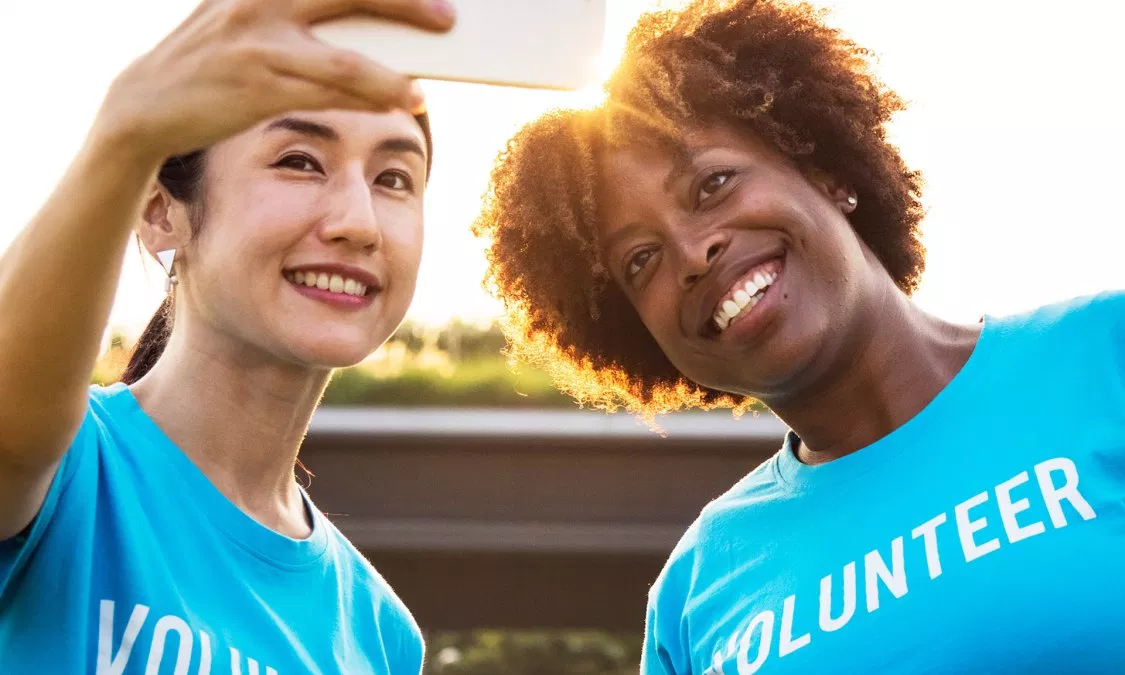 This summer I decided to volunteer at a dog shelter. I was extremely excited and ready to get my hands dirty to support a cause I cared deeply about. The first few days, I was euphoric, and genuinely wanted to make a change; improve the lives of countless abandoned and abused shelter dogs. Aside from constantly being enveloped in a funny smell, I truly did enjoy my experience there and spending time with sweet animals in the Spanish sun. However, at the end of the three weeks, I could not help but wonder; had I really done substantial good? Sure, I was helping out a little, but was that really worth the C02 footprint my cheap Ryanair flight had caused? Having recently heard the term voluntourism making its way around the media, and learning the negative aspects associated with it, I could not help but feel that I had fallen into its trap.

The trendy term, voluntourism, has gained momentum among Westerners over the past few years. Individuals help out for a couple of weeks with a certain “project”situated abroad; this project can range from building a school or hospital, to taking care of orphan children. Countless websites and organizations offer the “volunteer experience” that will change your life. The choice is up to you: you can volunteer abroad in a homeless shelter, orphanage, or carry out physical labor. The list is endless. Of course, the key word here is “abroad”; young people are seduced by the idea of having a positive impact on the world, experiencing a new country, and most importantly, upgrading their CV to look more appealing. However, often times, their work does more damage than good.

The programs are designed in ways that allow only superficial involvement on the part of the volunteer; he or she is working around the core issue instead of at it. Rather than informing about the underlying structural issues of humanitarian problems in third world countries (such as historical, social, political and economic issues), volunteers work like band-aids on wounds that result from structural inequality. There are many ways that an individual can address these inequalities and issues happening abroad, from the comfort of their own home. Notably, one of the simplest actions anyone can take is to get politically involved and advocate for reforms of your own countries policies, which, in turn, will have a direct effect on developing countries.

Often, the volunteers participating in a project abroad do not hold the necessary skillset required for effective help. A reporter for the New York Times observes American Masons attempting to build a school in Haiti, noting with irony that the job would have been done better and faster by the Haitian masons; “in fact, if anything we slowed down the process with our inexperience and clumsiness”one of the volunteers explains (Kushner, 2016). This is common; volunteers do not only lack skills and knowledge, but also understanding of the long-term consequences of their work. Often, the fruits of their labor become abandoned, or unusable. Countless schools have been built, in which no teacher has ever stepped foot in.

Community development, in the long term, is actually stagnated through volunteer work. A Newsweek report explains the issue of dependency attached to volunteer work (Kushner, 2016). The constant presence of volunteers in other countries leads to local dependency on programes. Instead of seeking out health care programs, for example, residents wait for free healthcare provided by volunteers, whereas orphanages become places where parents send their children in hopes that they will be taken care of and receive nourishment and financial aid.

Reflecting back on my three weeks at the shelter; I admit I had unwillingly become a voluntourist myself. I did not bring a specific skillset or knowledge to the table (or rather, to the kennel). In retrospect, perhaps I could have spared myself the plane ticket and donated the sum of the plane fee, allowing Spanish workers to be hired to do the job much more skillfully and efficiently. It was the excitement and novelty of a volunteer experience abroad that lured me in, and the adventurous nature of this trend continues to do so with many other individuals with extra energy and time. Although some even go so far as to call “voluntourism” a new form of colonialism, asking “what right teenagers had to impose their desire to do good at schools in developing countries” (Voluntary Service Overseas, 2016), I don´t believe we should condemn those with good intentions, rather, we should reiterate that the most effective change can begin in your immediate environment; it does not need to be done in the sun and amongst souvenirs.

Vanessa Bade, Class of 2019, is a Literature and Religion Major from Frankfurt Germany