Small talks on Art: An Interview with Nuria – I 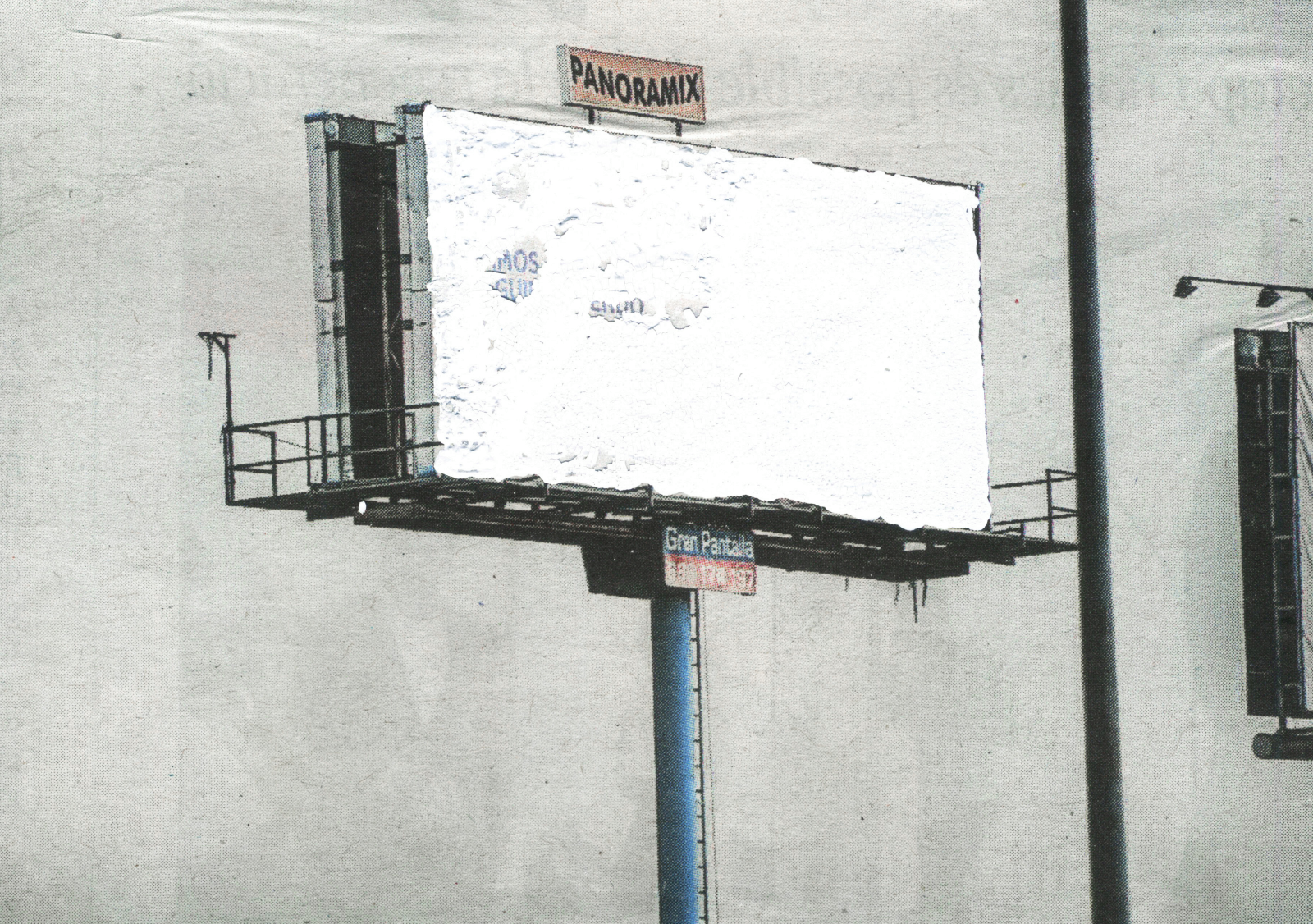 The foggy mornings and the rust-colored landscapes that appear through our windows these days can only mean one thing: summer is behind us and another semester has just started. Deadlines, papers and exams are frighteningly close; but together with them come cozy conversations with a cup of tea and a vibrant social life offered by the UCR community as well. Outside academics and the usual UCR hustle, there is an entirely different life (I swear!), where students engage in a whole variety of activities ranging from sports, to music, to art. Art especially, plays a big role in our community with theatrical plays and short films being produced, an active musical scene, and many students who engage in the process of making art. I’ve talked about this and much more with Nuria, a student of Art from Barcelona.

Her Spanish origins, as she told me, have had a strong influence on her art. The playful colors of the Barcelona of Gaudì, the innate passion of the Mediterranean people, but also the strong presence of religious iconography, have all shaped her works. “I always try to give a sense of warmth and brightness in my photography and in my art in general, and I think this is a reflection of my Spanish heritage” she confesses. When I tried to ask her if she could remember the first time she had the undeniable urge to create art, she made the typical face that one makes when faced with a rather silly question. “You can’t really find a moment when you realize: ah, I want to make art! I guess it has been inside me since I was a small kid and has developed through time, also thanks to the experiences I have had.”

Leaving the nostalgic conversation about the past behind, I ask her about the project she’s currently working on. It’s called “The Yellow House”, a clear reference to Van Gogh’s Yellow House, where the Dutch painter has lived together with Paul Gaugain for nine weeks. The idea is ambitious and intriguing: create a place where both UCR students and local artists can work in synergy, making art together and creating a community where artist can be free to express their creativity. The project is still at an infant stage, as she tells me, so she’s still reluctant to reveal too many details. She explains, however, that she had the idea before coming to UCR, right after visiting the Van Gogh Museum in Amsterdam. “When I looked at the Yellow House and read the story behind it, it became clear to me what I wanted to do. I wanted to create a space where theory and practice merge together to create something unique, to create art”. Studying at UCR, in this sense, has really helped her to develop this idea. “When I was in Barcelona, working as a photographer, I learned a lot in terms of technical skills and composition, but it was just practice. I felt I was missing some depth and structure in what I was doing. I needed the theoretical part, and the courses I’ve taken here are helping me to obtain this. They’ve changed my perspective. The risk for me now is that it all becomes too abstract. For this reason, I think that a project that gives you both the opportunity to be intellectually stimulated and to put into practice what you’ve learned can be beneficial for the community”.

This idea that art can be constructive for the community and that it can be a powerful tool to criticize society came to her after watching Pasolini’s filmography. His movies, especially “Salò and the 120 days of Sodom”, she explains, are a strong critique of 1970s Italy, and that Pasolini’s statement is even more powerful because of the artistic value attached to his movie. “A contemporary example of an artist involved in social and political debates is Ai Weiwei. I think his art has a very strong statement. However, I don’t think that art must necessarily carry a statement. Humans need emotions, and sometimes, the image of a bunch of flowers that blossom and that then die is enough to touch the feelings of a human being”.

Andrea Undecimo, Class of 2020, is a Law, Anthropology, and International Relations Major, from Macerata, Italy

Nuria Bofarull Manzano , Class of 2021, is an Art History and Design Major, from Barcelona, Spain