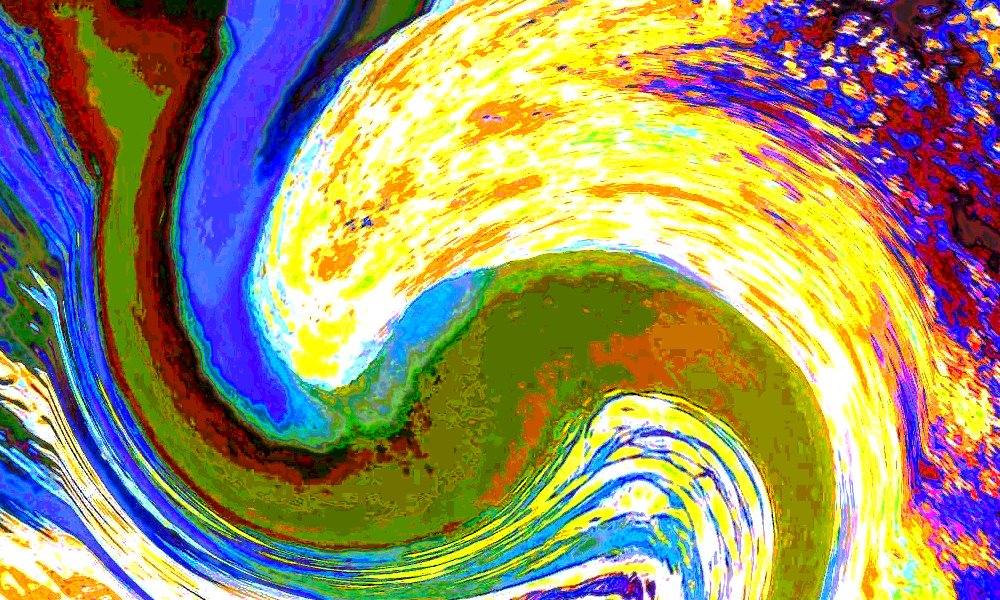 Tagged andrea undecimo, art, creativity, out and about, stefan loata

The room is filled with paintings, drawings and stamps; a palette with colors on the table is waiting to be used. The speaker is crackling a joyful jazz symphony. While sitting on his couch, one has the feeling of having just entered the atelier of a famous artist. If it wasn’t for the town hall that stands out above the buildings outside his window, one could believe to be living a little and personal Midnight in Paris.

Stefan is sitting in front of me; he is smoking a cigarette, his mind clearly wandering somewhere else. My first question abruptly brings him back to our conversation. “I don’t consider what I do art; Art is such an abused word”. Bluntness is certainly one of his characteristics. His idea of Art (or creative process, as he prefers) is very personal and intimate. Having started when he was a kid in school as a form of escape, as an exercise of daydreaming, art for him has never really had rules. It was a breakout from conventions, a way of reflecting in an emotional and sometimes irrational way. It was a powerful tool through which he was able to express emotions without having the need to put them into words. Just as Magritte used to show his paintings to friends and asked them to give it a title, so Stefan believes that a work of art is a projection of one’s inner spirit. It’s a way of revealing oneself and asking for an opinion, but in a more subtle and gentle way. We constantly ask people to give a title to what they see. It is the same with a painting, a drawing or any other artwork. Art, then, becomes a tool of communication, which is the only purpose that can have nowadays. The aesthetic factor is useful in conveying a message, but it’s not essential. Art is found in everything, regardless if the subject possesses beauty or not, if it is interesting, or dull. Here, the message of Morandi, a prominent Italian painter of the 20thcentury, is strongly reflected.

Stefan’s conversation often tends towards the abstract, the theoretical. Talking to him is at once a fascinating and challenging experience: keeping up with his stream of consciousness is hard; one idea leads to another, and you can never say how you ended up talking about something that is completely different from what you had started with. My questions on his experience as an artist eventually lead us to talk about his senior project. His plan, without any exaggeration, is monumental: creating a new metaphysics and a new method to obtain knowledge that draws upon art and cognitive science. He sees a limit in the current system of thought that dominates the Western World: the scientific method. In his opinion, the knowledge gained through scientific inquiry might be very accurate, but it’s not a knowledge made for the human being. It’s intelligence that it’s being alienated from the man. In this way, he believes, we are limiting our capability of knowing.  Art, in this sense, could serve as a crutch for science because of its limitless. Of course, one could argue that art is made from material, and material is limited, perishable and finite. But Stefan’s idea is different: art is unlimited because it defies the unity of time: it can tell multiple things at the same time, even if these different messages can sometimes contradict themselves. For this reason, art could become a new language that replaces mathematics. To help me understand this concept, he gives me the example of the sadly famous picture of the dead body of Alan Kurdi, a three-year old Syrian boy, lying on a beach in Turkey. That picture helped to spread outrage in the European population and elites in a way that words and statistics would have never been able to do. In the same way, images can help to understand complex concepts in a way math and words simply can not.

The idea of a man trained in the sciences and in the arts is noble and ancient: it traces back to the Greek culture and to the Renaissance, where the concept of homo universalis was first originated. Stefan’s belief is that only by going back to a more humane way of thinking, the humankind will be able to progress. The contemporary translation of the concept of homo universalis is the Liberal Arts education system. If he is right, this means that, as UCR students, we are all studying for the advance of humanity: not a terrible perspective.

Andrea Undecimo, Class of 2020, is a Law, International Relations and Anthropology Major from Macerata,