The Low-lands vs The Land Down-Under: How does Australia compare to the Netherlands? 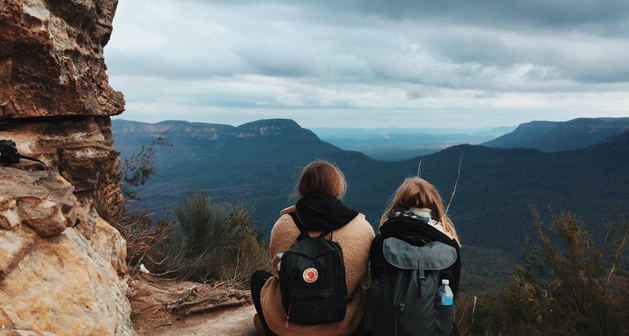 Although Australia is basically on the other side of the world, the differences between Australia and the Netherlands are fairly minimal. I have listed some of the major difference between the two for future guidance if you ever visit Australia!

Cows, sheep and horses are a pretty rare find in Australia but what are even more rare are pigeons. I honestly think I’ve seen one pigeon in the past four months I’ve been here. There are, however, heaps of other birds that ‘replace’ pigeons – my personal favorite being the bin chicken. Generally the birds are much prettier but they make a hell of a lot more noise than pigeons.

Of course you also have the typical Aussie animals such as: kangaroos, koalas and the less known wallabies, wombats, and possums, which are all really cute! Do make sure to watch out for the swooping magpies! 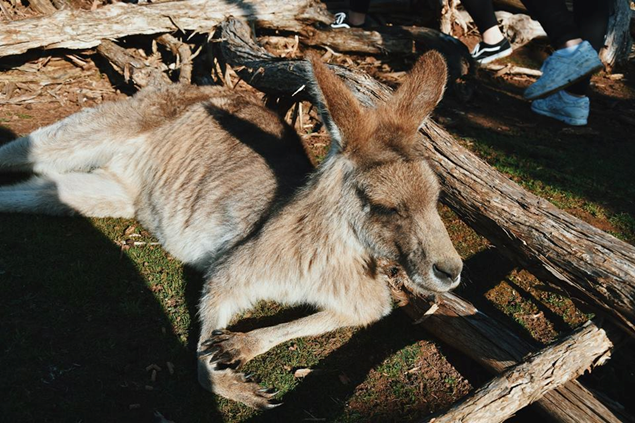 I would say one of the biggest differences between Australia and the Netherlands is the nature. I tend to be quite skeptical about the “beauty” of the Netherlands in general, but it really doesn’t compare to the variety of landscapes found across Australia. In the state of Victoria alone you can find deserts, forests, beaches, mountains (with snow!!), and so much more. Literally anywhere you go, you will find amazing scenery and great landscapes. Some of my favorite places thus far have been the Blue Mountains, Great Ocean Road, and the Bondi to Coggee coastal walk. 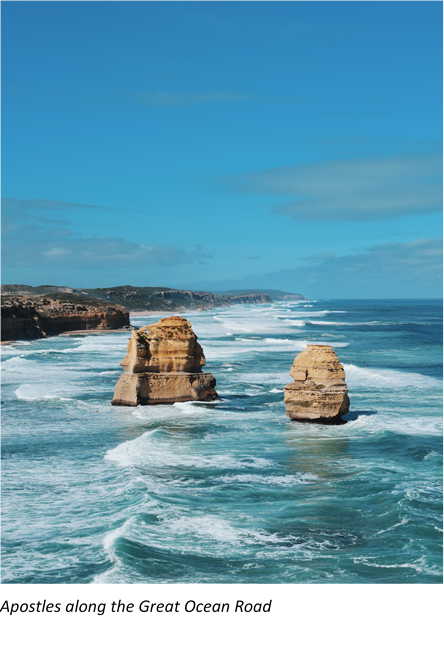 It’s quite difficult to compare universities since UCR is not your typical university, but I think it’s fair to say they are very different (also considering Monash university has 75,000 students instead of 600). One of the main advantages of attending an Australian university is that almost all lectures are live-streamed and recorded. You don’t have to get out of bed at 8am to go to class (we all know the struggle)!! However, I would say this is pretty standard at many universities and UCR’s emphasis on participation wouldn’t really work if this was the case.

Another major difference is going out – it was a bit of shock to us exchange students here to hear that they leave for the hotel (the name they use for pubs/ bars) around 10pm and start pre-drinking at 8:30pm. Also, since spirits are really expensive, people often drink goon(boxed wine) or little fat lamb(cider) instead, which you can buy in large quantities for a good price.

I guess the food in Australia is similar to what I would eat back home. They, of course, have theirvegemite, fairy bread, party pies, and parmas but the rest is pretty standard. Vegemite really is something else though – I didn’t hateit, I just wouldn’t buy it myself or eat it again.

What is different about food and supermarkets, more specifically, is that most products have a health rating and state what percentage of the ingredients are produced in Australia, which is pretty cool if you’re conscious about your own and the planet’s health. Moreover, alcohol, which is surprisingly expensive, is rarely sold in regular supermarkets. Instead, people can go to the (drive-thru!!) bottle-o’s.

The Australian’s are known for their accents and language, but honestly, it’s not as different as you would expect. It’s not like you can’t understand what they are saying; they just use a lot of slang. They are fond of shortening their words, usually by ending it with -ie/-y or -o. Here’s a selection of words for you to figure out the meaning of: arvo, choocy, maccas, pollie, thongs.

The language they use online is also a bit different – they love a good emoji or six, poll, and Facebook react!

Sanne van Veen, Class of 2019, is a Human Geography and Economics Major from Hilversum, The Netherlands.