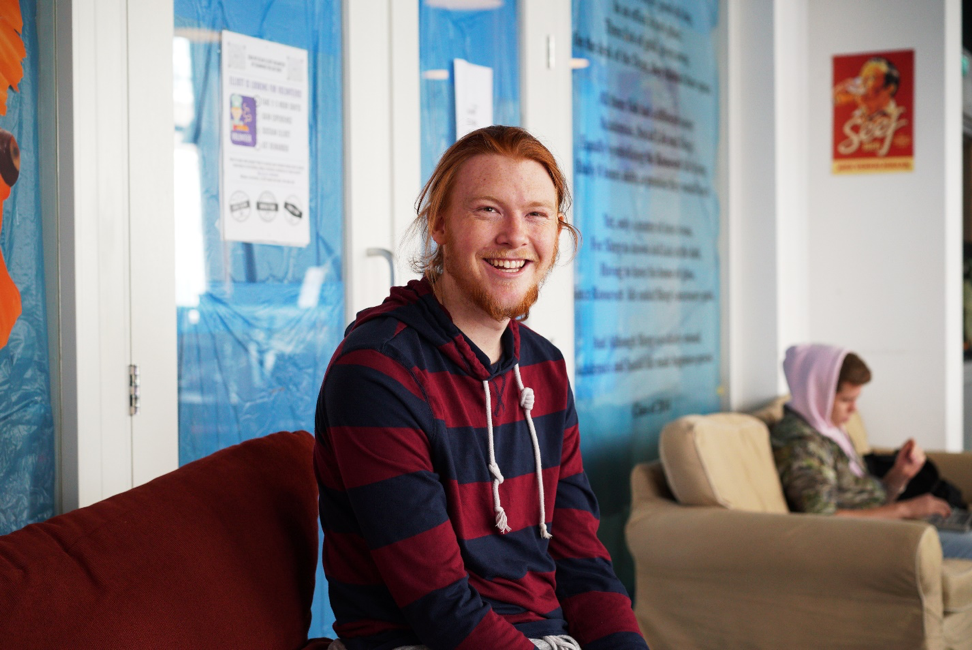 “There was this guy who was – oh my gosh – he was horrible. He brought a tazer to school! There was this thing called ‘dress inspection’ in which you were told by a senior to go change into a specific uniform. You only had a certain amount of time, like 2 minutes for example, and you had to come back perfectly dressed. If you were late, you had to do physical punishments, so like sit-ups and planking etc… We were getting punished once, we had to do 15 minutes of planking. This guy comes around the corner with this tazer. One of my good friends was planking right next to me. And this guy just comes and tazes his leg! Whilst he’s planking! Not just like a “Bzzzt” but like a good “Bzzzzzzzzzzttt”, 3-4 seconds. And he just did that because he wanted too. So yeah it was pretty bad” 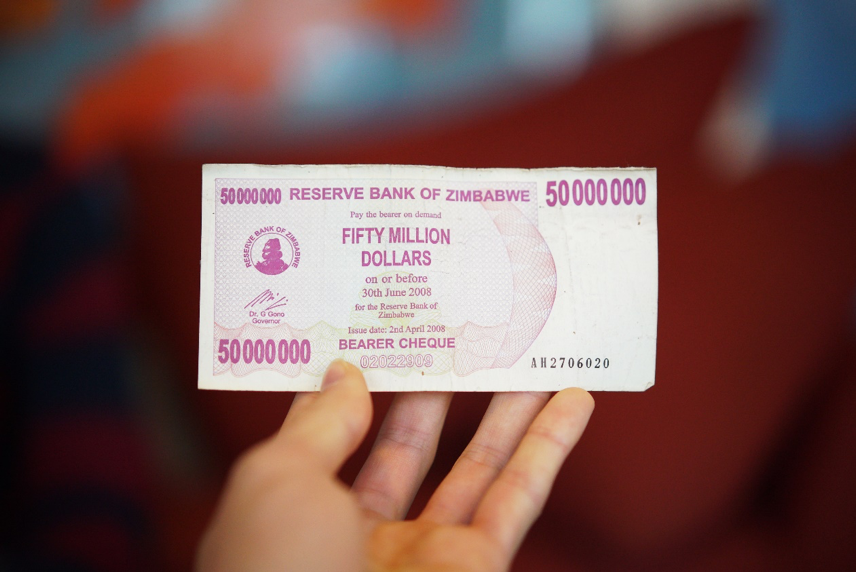 “What happened in Zimbabwe was that there was a massive economic crisis in 2008, Where we had crazy-ass notes. Here I have one with me… 50 million dollars. At the time that was a tiny bill. During that hyper inflation stage, your money could be worthless in 2 months, so you had to withdraw it all and spend it as soon as you got paid. Otherwise you didn’t have any money left. When I was a kid during that time, I didn’t know any of this because I was young. This one was tiny, the biggest one that I saw was a 5 trillion dollar note! So what happened was, our money inflated and it got to a point where we had millions. The government’s solution was: ‘hey! Let’s cut 6 zeros.’ And they started printing new money with no zeros on it. And so, you had 1-dollar bills that were worth 1 million dollars. It was crazy, during this transition you could actually have 1 million-dollar notes and 1-dollar notes in your wallet having the exact same value. Then it inflated again and got even worse, so they were like “lets cut 12 zeros” and then it inflated again. It went on like this until we adopted the US currency.

And I was a kid right, so I found it all very funny. What we would do at school is compare notes,

‘I have the brown 2 million-dollar notes too!

All the money had animals and rocks on them, so it was pretty fun for kids you know? I remember my allowance at one point in the crisis was, two, no twenty million dollars a week! That bought me an ice-cream! Back then, what this all translated to me was, don’t ask your parents for money, because 1) they don’t have money to give you since they’re salary wasn’t changing whilst everything was inflating and 2)  we didn’t have money to spend on ice cream.”

Sam Whitcomb, Class of 2019, is an Art and History Major, from Zimbabwe

Liam McClain, Class of 2020, is a Psychology and Arts & Design Major from Miami, Florida.