World Speech Day on the 13th of March – Come join us!* 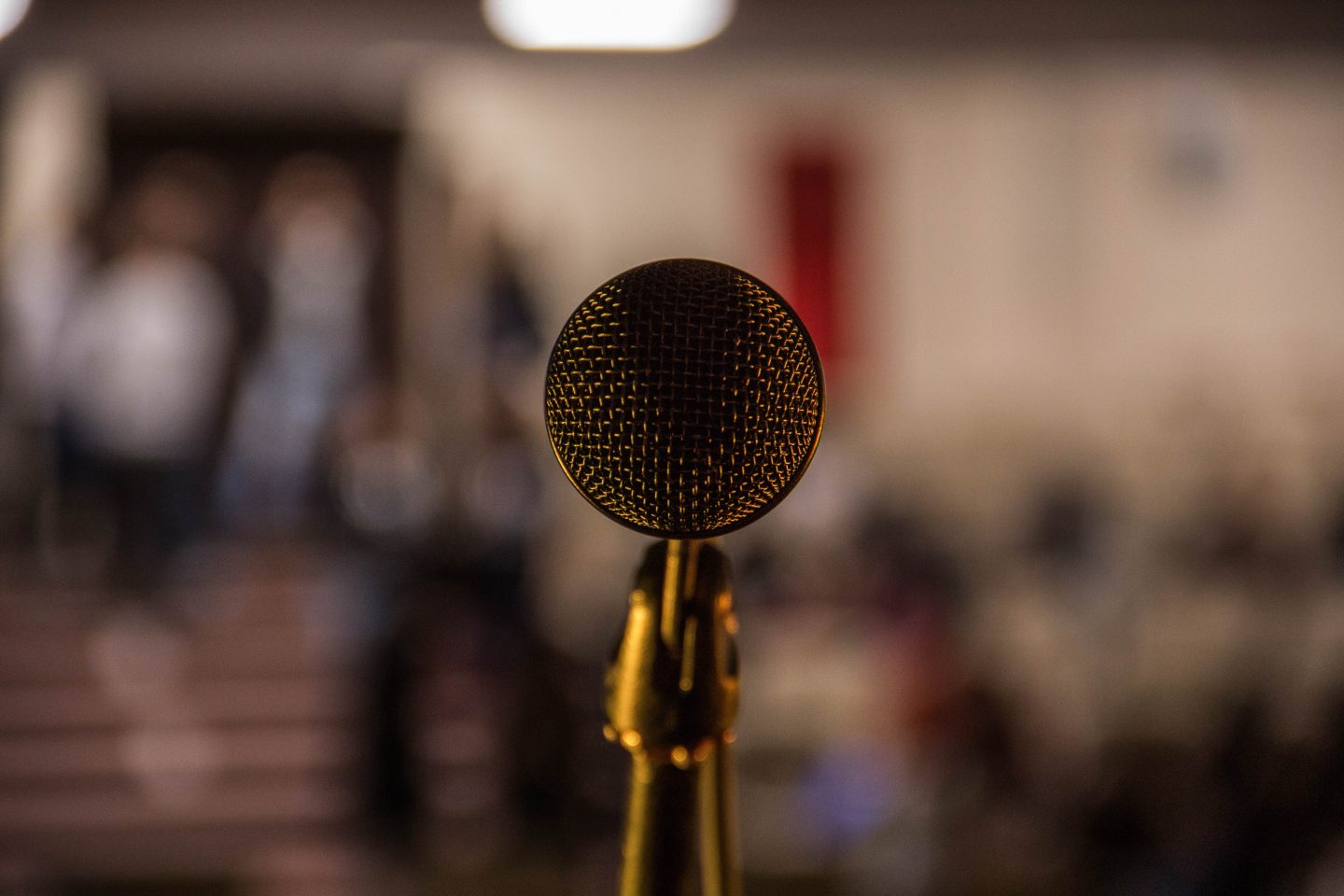 The academic and public sphere regularly emphasizes world citizenship. We should “think globally” , we should be “world citizens” that look beyond our own horizons. UCR´s Professor Burke explains to me; “Young people who have been privileged enough to have enjoyed a tertiary level of education –and especially at an honours level such as UCR –should be capable of functioning as effective world citizens”. But what does that entail? Does being a world citizen mean my passport should have tattered edges? Should my suitcase should be falling apart? Should I have an Instagram account dedicated to my glamourous travel photos (or some candid behind the scenes of the jet setting life?)

A world citizen is primarily distinguished in his or her communicative efforts. Burke explains“rhetorical citizenship” as definitive; this specifically refers to the way in which an individual communicates with their surroundings. He elaborates; “a rhetorical citizen has the capacity to think and act critically and can communicate clearly in an engaging, persuasive manner. They are aware of cultural differences and are situationally sensitive in communicative encounters”. To be successful in communicative situations, an individual further requires: “leadership skills and emotional intelligence: the ability to be self-reflective and empathetic. They understand the needs of their audiences and are capable of strategically moving towards them in search for common ground”. It is in this way that a world citizen is defined in his or her interactions with others.

A world citizen is further distinguished in their academic pursuits. He or she seeks actively to contribute to the improvement of society through his or her academic career, and has an understanding of the steps necessary to be able to contribute in such a way efficiently. Having an understanding of one’s academic strengths and weaknesses, and structuring one’s education according to these, allows for maximization of one’s own potential. This may be in the form of a scientific education, through which the individual can, for example, contribute to technologies of sustainability, or an education in the humanities that allows for an understanding of people and cultures and the ability to reconcile conflict. Seeking academic excellence in their respective field, the world citizen understands the responsibility that accompanies a higher education.

Further, a world citizen comprehends the role that their own country plays in the promotion of certain policies and programmes that have a wide-reaching effect. A global citizen is critical of these implementations, and seeks to improve the contributions their country makes to the global community. This could include climate change policies, international peacemaking efforts and commitment to democracy. Understanding the role that ones own country plays in the world community and engaging oneself politically to change its flaws, are key to global citizenship.

The roles and responsibilities of the global citizen are plenty, however, none of them relate to counting stamps on a passport. Even never having left the country, one can behave as a global citizen in interaction with others, academic pursuits, knowledge of worldly affairs and finally, with pure interest in contributing to the improvement of the conditions of our home planet.

Want to start becoming a better world citizen today? Then join World Speech Day, centered around exactly the theme of world citizenship. If you would like to participate, send an e-mail to [email protected]and make sure to include a short summary on what you would like to speak about! We look forward to your applications.

Vanessa Bade is a Literature and Religion Major from Frankfurt, Germany