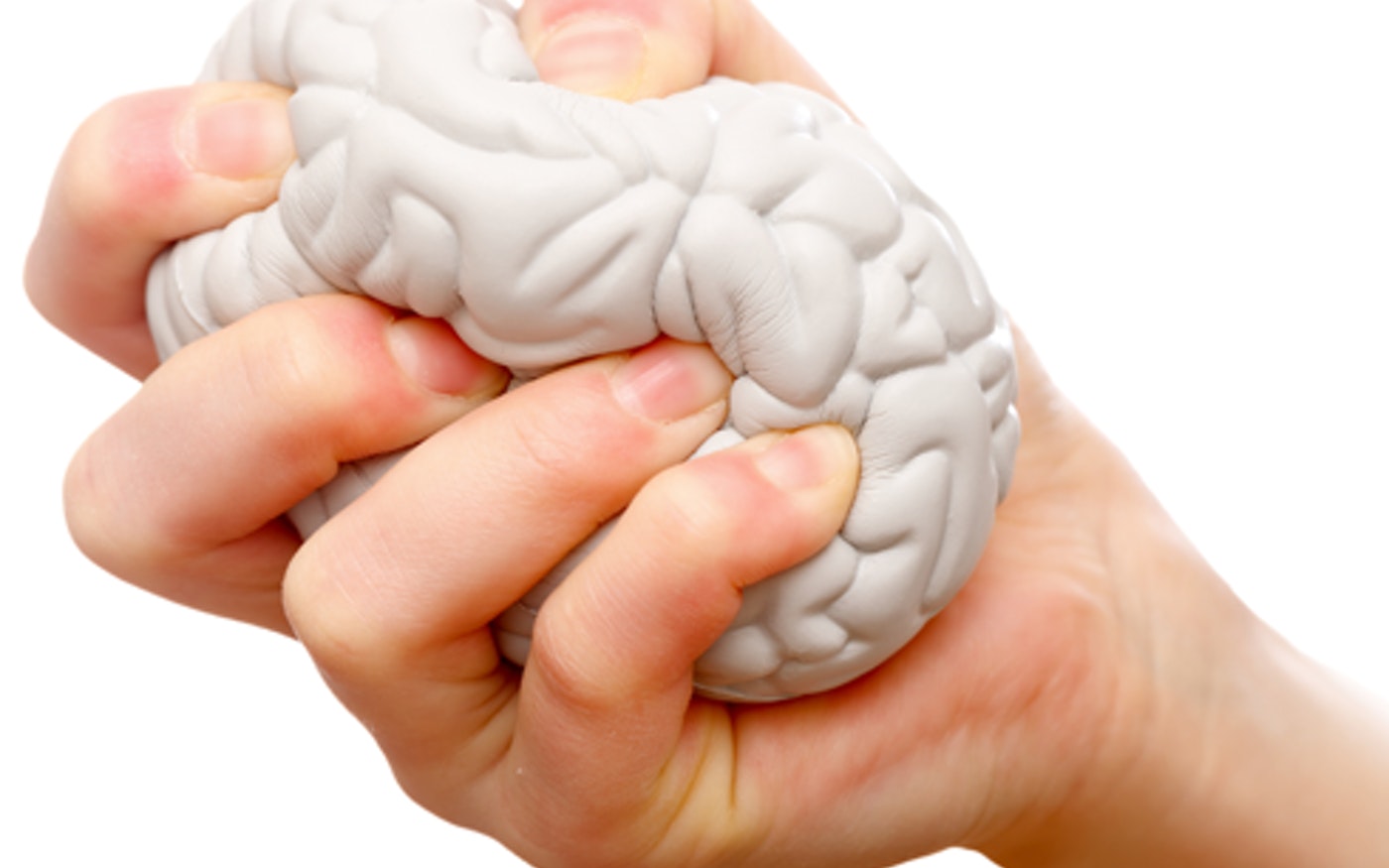 These past few weeks have surely been full of hell and fire for people at UCR. Of course, we all know that starting from week 10 (or before), few students in UCR manage to keep a healthy lifestyle and mind as well as keep up with the exorbitant amount of work required. In my time at UCR, I’ve noticed how students have learned to approach their workload differently according to the situation. Sometimes they will joke about how their next essay, due tomorrow, is going to drive them completely insane; other times they gloomily ponder over whether UCR is actually worth all the stress it causes. What seems to be clear from students, however, is that many of them deal with severe anxiety in UCR.

We all are relatively aware, through different sources, of what is happening in UCR. A reorientation was announced in the final weeks; this has sparked a harsh debate, contrasting the usually mild, accepting environment of UCR, which is quite reluctant to engage in clashing debates were the arguments matter more than the people involved. From what I have seen and heard, there is more than one discussion being had, and different voices diverge on the implications of the changes. Let me be clear: this article is not an attempt to offer an answer to the question of what UCR should be in the next few years. In fact, I will not even directly discuss the changes our beloved college is going through.

I wish to point at one thing: anger. Clearly, a lot of frustration, torment and exasperation is being voiced by the students at these changes. And surely, these changes are controversial, and caused part of the indignant feelings and statements that are going around the university. Now, I don’t want to summarize here all the changes that have been announced, but I strongly encourage you to read the statements made by the AAC and the UCR management; that is, in my view, the first step to start a sensible discussion about such changes, since I have also witnessed a lot of confusion over the matter.

Structural change, by definition, affects all those involved in an institution. UCR students, or a large majority of them, care about UCR, and what their experience of this college is. One thing I definitely am concerned about is the decision by the Board of Studies to keep the discussion over the implementation of these changes confidential. I understand the argument that jobs and contracts of some faculty members were involved, making the public discussion hazardous. But opening up the discussion about such changes to everyone should have been a requirement. Then, rules or regulations could have been set up to try to control the spreading of rumors and the focus of the discussion. Thus, here I don’t wish to critique the changes themselves, but the method through which they were implemented, which I think is provoking a lot of the turmoil occurring right now. On the other hand, I do realize that it is maybe easier to state this now, after the fact, having seen the reaction of the students to these changes.

But now, let me explain what I really want to talk about. Students are angry. At who? That I’m not really sure of; anger is partly irrational, and often not directed at one single entity. But they may be angry because too often have they felt stressed out, carrying a burden too large for their shoulders. They may be angry because UCR, through the proverbial story of the three fishes, leaves them no space for themselves, and yet portrays personal health and wellbeing as one of the most essential values of this community. They may be angry because they see potential in this university, and because the shortcomings of UCR may be hindering this potential to blossom.

I say UCR, almost as if this institution was a big, impersonal institution, to make a point. I, like other students, am not necessarily angry at a specific corps or body, such as the Board of Studies, the AAC, or even, more generally, at the “UCR management”. In fact, I believe most of the people involved in these decisions truly had UCR and its students at the core of their interests. But the anger is there, and perhaps the one way to soothe it is to, from now on, open up the discussion to all of us. I truly hope, as a student who loves UCR and its liberal arts and sciences project, that this democratization will happen. But even more importantly, I want us students to work together with management, the AAC and the other bodies involved, and improve communication as much as possible, rather than antagonizing some and creating a divisive narrative that may truly put UCR’s community in danger.

Marco Segantini, Class of 2021, is a History, Philosophy and Religion major from Milan, Italy