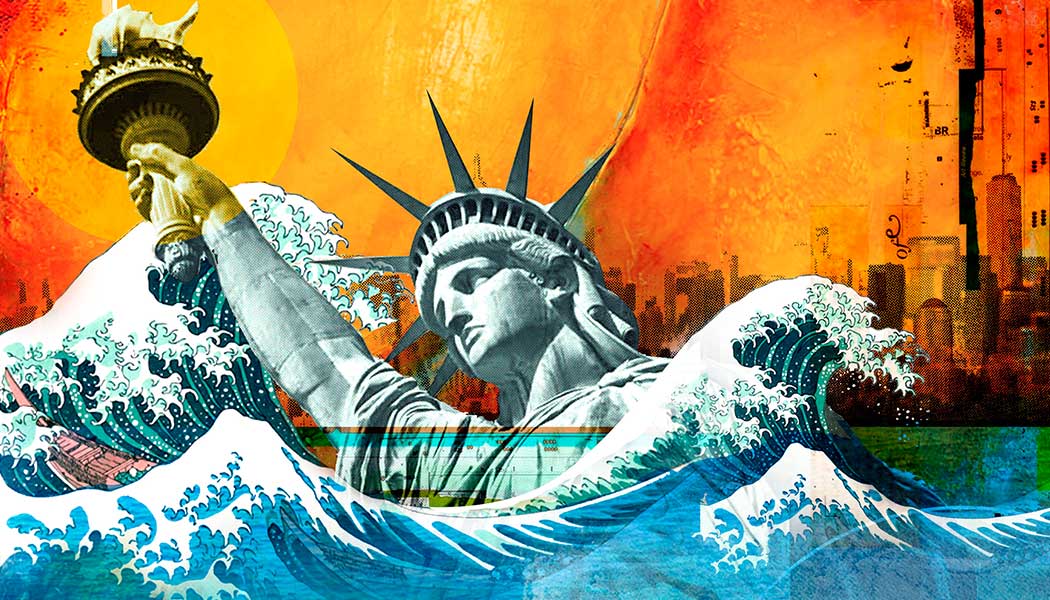 While UCR students were learning how to contribute to the energy transition and the mitigation of the ongoing climate breakdown, a denial campaign led by a Dutch foundation leaked. DeSmogBlog, a UK NGO that reports on fossil fuel public relations efforts, came upon on a self-proclaimed “European Declaration” which will feature three press conferences and letters signed by 400 Climate Scientists and Professionals and will be sent to EU and UN leaders.

Large Decisions
The timing of this campaign is no coincidence. In the coming months the European Council, which is the legislative body where the leaders of EU-member states are represented, will discuss a climate deal that proposes to put the distant deadline of 2050 on climate neutrality. Previously, this proposal had been blocked under the Romanian presidency. However, during the coming session the council will be presided by Finland, which has proclaimed climate ambition to be its top priority. Opposition to the proposal is led by Poland, which is economically and geopolitically dependent on the coal industry.

Furthermore, the UN is hosting a Climate Action Summit, which must seem very threatening to those parties with interests in fossil industries.

Coordinated Effort
In response to climate ambitions being turned into EU law and UN ambition, climate change deniers from all over Europe and the rest of the world have come together to put on a campaign with unprecedented coordination. The signatories, numbering over 400, include only a few individuals with a background in climate science. Furthermore, the letter is based on disproven falsehoods that fossil fuel lobbies have often used before. However, according to Professor Robert Bulle, who specializes in climate denial, the content of this letter does not matter. The point of this campaign is to keep alive any remaining doubts surrounding climate change science and to fuel the arguments of those opposed to mitigation policies.

Clintel Foundation
The Clintel foundation that is spearheading this campaign is a new player on the field, although its leaders are known deniers of climate science. The foundation is led by a former Shell employee and emeritus professor in engineering at TU-Delft. He also founded the Delphi Consortium, which develops new techniques for fossil fuel extraction. Clintel receives its funding from real-estate multimillionaire Niek Sandmann.

The Battle for Public Opinion
Last Monday, UN-President Guterres alluded to the efforts of fossil lobbies. “Governments always follow public opinion, everywhere in the world” Guterres said. However, to this he added that “we are currently losing the race”.

Guterres is not wrong. A study published in Nature Communications found that, even in quality newspapers, those going against the scientific consensus received more attention than climate scientists; they thus concluded that the disinformation campaigns have been a success.

The solution, according to the UN-President, is for citizens (especially in democratic societies) to pressure governments to move more quickly on the climate emergency.

What can you do about this?
The vested interests of fossil interests may seem too strong to overcome. However, you do have a voice in this matter. Greta Thunberg reminds us that we ought to use it, however small. Talk to your politicians and let them know you care! Alternatively, you can participate in the upcoming climate marches. For example, a large climate strike is planned in the Hague on September 27th. The voice of climate deniers will be loud in the coming months, so you should tell the world that you do stand behind the science.

Joost Gerretschen, Class of 2020, is a Sociology and Politics major from Arnhem, the Netherlands.