This is a continuation from the previous article, Life after UCR Part 1. In this sequel, UCR alumni talk more about their experience at UCR, what they would have done differently, what societies they were involved in, and more!

Amélie Snijders
Graduated in 2019, majored in Politics and Law and minored in Literature. 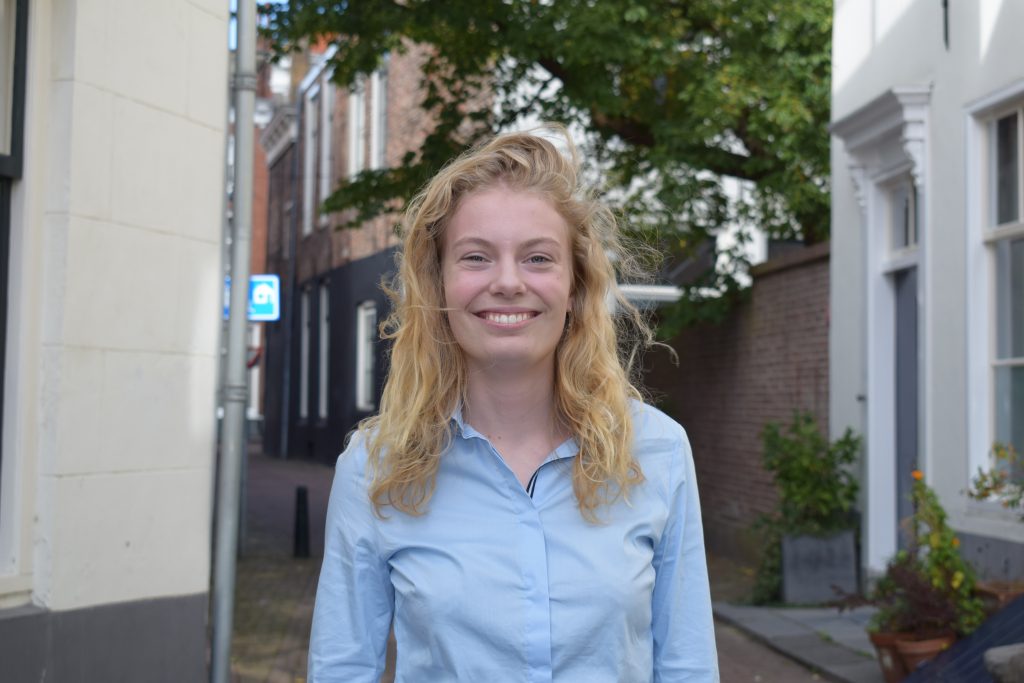 If you could go back to UCR, what would you have done differently?
I would have taken a 100 economics course. Even though I am studying politics, basic economic data is everywhere and I am running on high school economics knowledge now, which is not always enough.

What do you miss most about UCR?
Definitely the high level of interaction with the professors. Classes at SciencesPo are pretty interactive for a traditional university, as participation is graded and classes are mandatory, but UCR functions on a whole other level.

What societies did you do?
I was a part of the PoLaw and Tabula Rasa board and I was a mensa volunteer.

Did you enter and come out of UCR with the same career goal?
I did not have a very precise career goal coming into UCR. I picked liberal arts and sciences because I could not decide between studying politics, international relations or law and UCR gave me the freedom to combine them. Throughout my studies, I realized I preferred politics over law, so I decided to continue in that field. I think I had a general idea of direction coming into UCR and my courses and professors at UCR just helped to define my plans further.

Daan Lodder
Graduated in 2013, majored in Philosophy and minored in Art History. 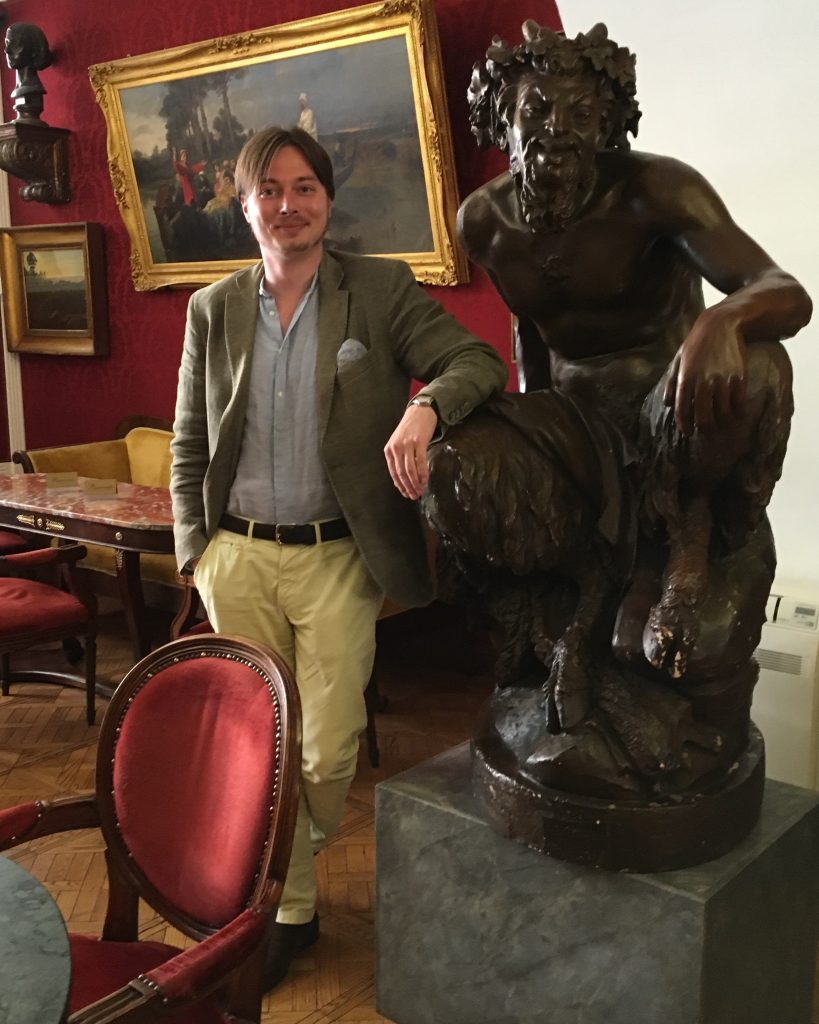 What do you miss most about UCR?
It sounds nutty, perhaps, if you’re a current student but I miss being graded on my work. Beyond the academic bubble, your work is either good enough or it isn’t, which oftentimes makes it more difficult to analyse your mistakes.

What societies, teams, or sports did you do? Did you pick up a new hobby?
Another regret (among few, thankfully): I wish I had been more active in either the debating society, or some other societies at UCR.

Did you enter and come out of UCR with the career goal you initially wanted to pursue?
So far, yes. Before coming to Middelburg, I had the ambition to pursue a PhD in the humanities, and now I’m about to defend my dissertation. Of course, I still have many more ambitions for the future!

Zoë Goldsborough
Graduated in 2017, majored in Biology and Neuroscience. 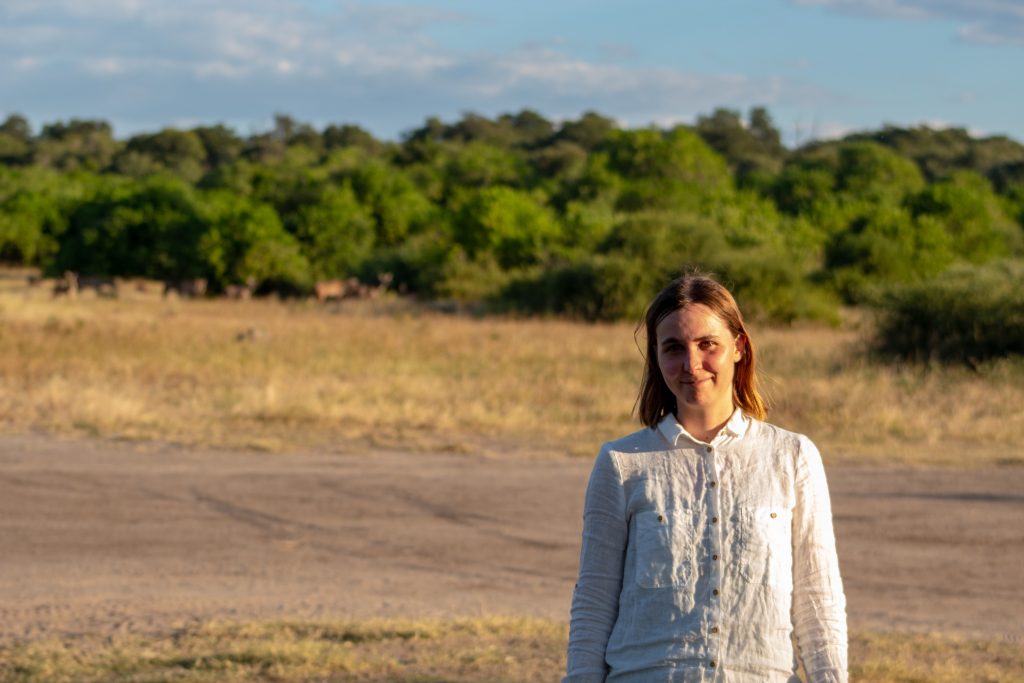 If you could go back to UCR, what would you do differently?
I think I would take more psychology courses, but that is of course with the hindsight of knowing which field I am currently in. I also would have tried to take it a bit easier during the semester, as I usually only noticed in the breaks how high strung and overworked I was. This was mostly because UCR provided so many fun extracurricular options (societies etc.), but I wished I had taken more time for myself as well. On top of that, at UCR it was easy to forget that there was also a world outside of Middelburg, and if I could go back I would try to be more aware of that and get less caught up in petty drama.

What do you miss most about UCR?
What I miss the most about UCR is simultaneously what I found most annoying about it at other times: what a small community it was. You could walk into any society event and would know at least someone there. Moving to a big city like Utrecht, where you are more or less anonymous in the student population, was at the same time a relief and a shame.

What societies, teams, or sports did you do? Did you pick up a new hobby?
I was a bit of an overachiever at UCR, so I was in the board of Film Society, RAW, Cognico (the psychology and neuroscience society) and Ad Astra. I also coordinated both archery and badminton and went to Krav Maga (outside of UCR). I think especially Krav Maga stuck with me, as I kept on doing this in Utrecht. I haven’t been able to do any more archery yet, but would really like to, and I’m very grateful I was introduced to it during my time at UCR!

Did you enter and come out of UCR with the career goal you initially wanted to pursue?
When I entered UCR, I was torn between biology and archaeology. As a child, I had dreamed of studying animal behaviour, but I had never considered it as a serious career path. It is only when, during my time at UCR, I stumbled upon a summer school at Utrecht University in primate behaviour, that I realized it was something I could actually pursue. Coming out of UCR, I was pretty driven to go into this field, and now two years down the line with my Master’s degree complete, I feel as if I made the right decision. 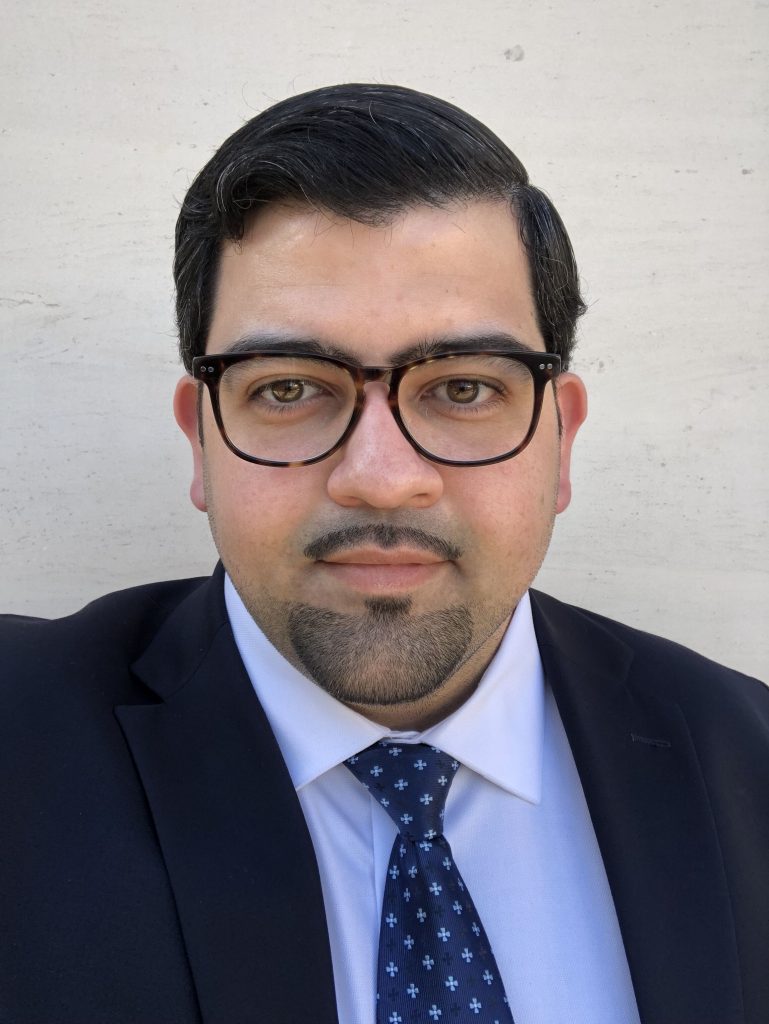 If you could go back to UCR, what would you do differently?
I would focus my degree more. I would make sure my courses had a stronger “thread” between then. If I wanted to focus on a subject, I would make sure to run that subject through the interdisciplinary car-wash that is UCR’s academic program.

What do you miss most about UCR?
The tight social fabric. A message to all current students- never again will all your friends, colleagues, classmates, grocery store, go-out spot be in such close proximity to each other. I miss the tightness of the friend groups and social participation. UCR is a bubble, it was a great bubble, and it was ours.

What societies, teams, or sports did you do? Did you pick up a new hobby?
My UCR CV was a bit much, mostly because I stayed in Middelburg during the weekends and also during the summer – so I tried to keep busy. I was: Floor Elder Koestraat 2nd Floor for 2 years (I carried the torch of the K-2 parties and started all-floor Domino dinners), Tabula RASA Editor and column writer, CultureCo Chair (We took 150 UCR students to Paris and 90 to Berlin), Politico Treasurer (We organized incoming delegation of Israeli Parliament members), HAC Chair (Unified HAC and Housing Office, instated the Key-Collars, and started the Housing Olympics), UCR Council (UCR strategy stuff), CameRA (We did the UCR Film-Festival and started the “Golden Buddha’ award) I kept busy, and still graduated with Cum Laude!

Did you enter and come out of UCR with the career goal you initially wanted to pursue?
Nope. I wanted to do Economics. I took Karas’ introductory course and ran for the hills (Karas was a great teacher though). I always wanted to do something with technology, so I focused on Sociology, Politics and IR, and then dove into Cyber Security by my second year. 9 years later I am working on a project with the European Space Agency managing the security of a sub-component of the Galileo satellite. Things turn out funny.

Amandeus van Rossum
Class of 2016, is an International Relations, Political science and Law major and a religious studies minor. 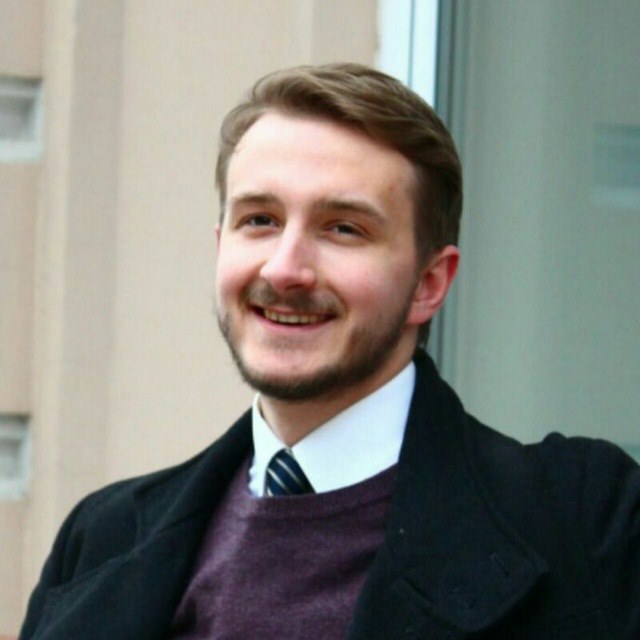 If you could go back to UCR, what would you do differently?
To be honest, I’d do the same. I got out of UCR what I wanted, made lots of great friends and learnt a lot.

What do you miss most about UCR? What societies, teams, or sports did you do? Did you pick up a new hobby?
I miss the social life at UCR. I was part of Tabula Rasa and Debating Society for a short while, and I successfully ran for Academic Affairs Council Chair at the end of my first year. So, I spent 2014-2015 working in the AAC and in the year after I spent a year working in the Amnesty International Student Board Middelburg as the Chair.

Did you enter and come out of UCR with the career goal you initially wanted to pursue?
Difficult question. To be honest, UCR was a way to figure out what I wanted to do in the first place. UCR definitely helped me to understand what I liked and what my strengths and weaknesses are. Based on that, I understood that International Relations was the way forward for me.