Longer Semesters: The Pro’s and Con’s 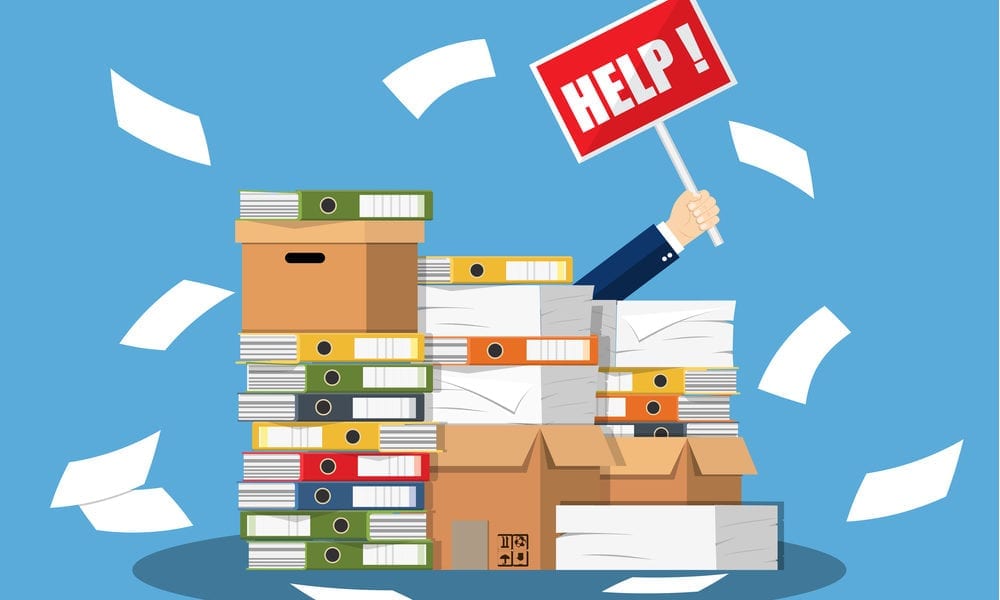 UCR’s summer holiday lasts around three months and the winter 6 weeks, making the semester a 15-week intensive period for both students and staff. Both groups have questioned whether the heavy workload and semester length is contributing to stress and anxiety. If the length of the semester were to change, it would require considerable flexibility of staff and students; it warrants the question whether UCR’s academic and social community would benefit from such a change.

The AAC (Academic Affairs Council at UCR) explains that the shortening of the holiday period could “relieve some stress”for some students. The “additional weeks would [for example] help the workload be better spread.”If the winter holiday break were to shorten, the work could be made more tolerable for students that struggle with studying in a cold environment. In contrast, “the summer would offer nice weather for doing work or doing activities”that match the climate conditions. Although the lengthening of the semester could potentially reduce the workload, a lot of professors may “be tempted to cram more work in the extra week(s) (which reflects the current issue). To make sure this doesn’t happen courses would have to be closely monitored”(AAC).

If we were to lengthen the school period, students and staff could also have more time to attend events organized by the university community. Whenever the end of the semester approaches, UCR’s schedule is crammed full with events as academics and social life tend to clash more around this time. Taking this fall semester as an example, we have THEATRA’s plays, the Christmas market, Open Mic’s, publishing of the RAW journal, shifts at Elliott for some, and many other activities, all on top of revising for final exams and writing up papers. Some of these student-organized events can’t reach their full potential as students are too occupied with courses to be present, or are too stressed to give their best performance. With only around 400-500 students at UCR, not all societies can be attended fully at all times, which is a pity. A longer semester, however, could sustain these societies and could enable students to fully maintain their organizations. This change could even allow for the establishment of new societies and enrich UCR’s social atmosphere.

In comparison to other universities, the AAC has expressed that “shifting even more from the norm”could “isolate ourselves even more from other universities.”This could additionally collide with planned exchange programs or with winter or summer schools. UCR’s semester length could be altered to at least meet the holiday period of other universities. However, UCR starts its semester earlier and ends earlier. At the University of Amsterdam, for example, the fall semester terminates on 2 February 2020 (with a Christmas holiday of two weeks and exams after the break); Bard College in Annandale-on-Hudson, New York, for instance, begins the semester on the 2ndof September (UCR begins on the 26thof August) and finishes on the 20thof December (UCR finishes classes on the 13th).

A different semester length has major implications for the flexibility of students and staff. Professors would need to give up time devoted to research projects to teach. Likewise, students may need to give up internship programs during the holidays or events such as the ski trip and the art history trip to Rome, which take place in the winter holiday. However, the ski trip begins on the 4thof January and ends on the 11th, while the art history trip is from the 6thto the 24thof January. It could be possible to keep these activities if we were to shorten the beginning of the winter break. With regards to internships, most companies offer positions with a minimum of 3 months. The summer break is more favorable for this time frame as opposed to the six-week winter break.

Dr. Anya Luscombe, Director of Education at UCR, has stated that “if there was a great feeling [on behalf of the UCR community] that the winter break should be shorter then there is a possible chance to reduce the holiday period (by even a week). This consideration would, however, require large discussion with faculty and students on why exactly we would do that.”

When reducing the winter holiday period there is also the concern that international students would have less time to see their families. Some are appreciative of the length of the winter break and dislike the long summer break, while for others, it is the opposite. Linh Mai, a 2ndsemester from Vietnam, and Sem Jans, a 3rdSemester from the United States, explain what they think:

Linh Mai: “I think the winter break is fine, but the summer break is a bit too long. Even though I could go home longer, it hasn’t changed much since they [my family] are still working during my break. And during the semester it is so hectic that I didn’t have the time to contact them at all. So, it’s a bit weird for me to be cut off totally for most of the time and suddenly see them too much. I feel like with a shorter break and chiller workload, I can keep regular contact with my family throughout the year and still have enough time with them during the holiday.”

Linh Mai, Class of 2020, is a Sociology and Psychology major from Dong Ha, Vietnam.

Sem Jans: “I think that the time allotted is appropriate for the summer and winter breaks. Since I go back to the US during the breaks, I try to spend as much time catching up with old friends and family since I haven’t seen them in around half a year, so it is good to spend that time with them. Although at some points, the breaks may seem a bit too long, time flies when you are around the people you care about the most.”

Sem Jans, Class of 2021, is an Environmental science major from Milford, United States.

The AAC and professors of UCR have also spoken about the possibility of changing the structure of the UCR semester rather than the semester length. The UCR Council and AAC have mentioned the possibility of a ‘reading week’. This would be a week where no lessons take place, so that students can use the time to study for upcoming exams. Students may also need advice from faculty on how best to study for the exam. Although support sessions could be provided during the reading week, students would not be obligated to attend. At the University of Leiden, each semester is divided into 13 weeks of classes with exam periods that do not include classes. The University of Swansea in Wales, as another example, has two semesters of 12 weeks, three weeks of holiday and three weeks of exams each. Another model is Cambridge University, with three semesters of just nine weeks each.

Prof. dr. Bert van den Brink, Dean of UCR, explained that there is also the option of having one course taught in four weeks (or less) and having 3 subjects left to juggle in the remaining 12 weeks of the semester.“One or two four week terms would allow all classes to make field trips, institutional visits, social trips, organize project work, social trips, etc. with a great amount of freedom and intensity”in the preferred discipline of the student. One concern about this option is the time it would take to study. Subjects within the science field, for instance, may take longer to apprehend than three weeks. Likewise, the time in the remaining 12 weeks may also be insufficient for other subjects. However, steps are being taken to test this: currently, UCR is implementing the Summer school 2020 courses for the first time. This gives students the option to take three courses from January to May (Spring semester) and one four-week course in the summer. This would reduce the workload and allow students to join more social activities if they prefer.

Changing the structure could be possible, but would involve a lot of discussion and adjustment. Prof. dr. Bert van den Brinkhas said that “we should not change things too rapidly as we should know first if our organization and length of the academic year will cater to the core values of UCR and to the student committees. We find it important that students experience their time for academics and time outside of the classr

oom.” It is also important to note that, in terms of tuition, the semester length can be varied in budget-neutral ways, meaning that fees would not change.

Lastly, we would like to know your opinion. Do you think UCR’s semester structure should be altered? Should UCR change its semester length or should the current semester length be kept the same? If you have any thoughts please feel free to leave a comment below or contact the AAC at [email protected]. AAC’s office hours are Tuesday lunchtimes in Elliott.

A recommended read to anyone who may be feeling stressed: “Feeling Blue: The Performance Pressure & Mental Health of the 21st Century Student” by Amélie Snijders and Mieke Pressley where they interviewed student counsellor Karen van den Berg. You can find it on the TR website (http://tr.rasa.nu/?p=4993).

Anja Herrmann, Class of 2021, is a Politics and Human Geography major from Hong Kong, China.