The Thunder Down Under: Stories of an Exchange in Australia 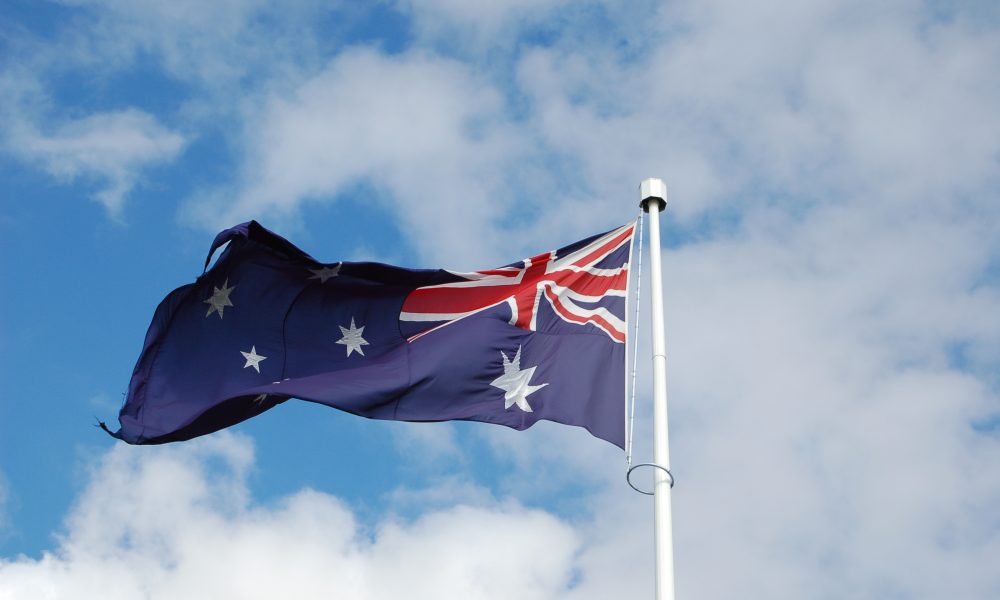 Going on exchange can be tiresome and is, no doubt about it, a lot of work. In the past, this has discouraged heaps of people from going at all – a fact that is not an absolute waste (after all, UCR isn’t that bad, right?), but that may have been a dream left untapped.

So, here’s where this article comes in. I won’t bother you with the technicalities of an exchange, or the pros and cons of going. This will be a personal account of some things that I experienced during my time abroad: just a little series of bedtime (or maybe not-so-bedtime) fairytales in which you can find a moral yourself. All I hope to do is zoom in on specific moments and show you what an exchange semester is beyond the cover of its book.

And honestly, when you’re talking about Australia, the only place to begin is its spiders. I can hardly deny that I cried the majority of that 23-hour flight out of fear that there would be some monstrous crawler in my room somewhere and that there would be no one to help me kill it before it got to me.

Naturally, then, I spent the first days of my stay investigating every corner of my room and always checking under the toilet seat for any nasties that may have been hiding there; buying an assigned ‘spider-trapping glass’ and obsessively asking people whether they had found venomous bugs in the building often.
“Ah, maybe once a year, max,” I was assured by the soothing Australian accents. Awesome. Gradually, I ceased my checking, and only occasionally did I shake out my shoes before putting them on. It ended up being lucky for me that I did, though, because on my third day in Australia a spider crawled right out of my Doc Martens.

Bones shaking, I smacked my beloved spider-trapping glass over the little beast. I muttered a nervous victory and heroically stumbled into the hallway to ask (read: scream) for help. I was met there by some Australian bloke called Lachie whom I’ve never had the courage to confront afterwards. Lachie reassured me that “these little guys were [his] friends,” and then proceeded to casually flush his mate down the toilet. (Another good reason to not befriend the guy afterwards, I’d say.) After this whole ordeal, I opted to return to my bed-checking and toilet-seat lifting habits for a few weeks.

Horrible as I found the experience at the time, though, I did dare go hiking and camping in the bush two months later – something I had vowed beforehand to never do – and two more months onward, when my friend found a huge huntsman spider crawling around in their bag in a closed moving train in Sydney, I was excited to find that I was pretty used to it by that point. That being said, my newfound bravery did not stop me from screeching along with everyone else for someone to get the monster outside the moment the doors opened at the next stop.

It was a big relief to arrive in New Zealand near the end of my exchange with the knowledge that for a week, I was safe from venomous snakes and spiders and ants, and dangerous alligators and bushfires and cyclones and floods. Avalanches and volcanic eruptions happened to be a big thing when I was in New Zealand, but I was lucky enough to steer clear of those. I jumped out of the bushfire back into the frying pan, so to speak (too soon?).

And I suppose that I found the lack of that constant fear of death overly boring (especially after staying in someone’s spider-infested shed for a few nights, with possums dropping on the roof whenever I was just dozing off), because the first thing I did when I arrived in Christchurch was to put myself in potential danger again. I befriended someone in my hostel and, the next day, hopped into a car with some people she barely knew and had them drive us out – swayingly, might I add – to some random set of remote hills. Did I fear for my life again? Absolutely. But I was right – I’d missed it. Turns out the guys that showed us around the local nature for a day were not only lovely people; they were also nerds, my favorite kind of lovely people. And so the strangers brought us to their house at the end of the day and instead of murdering us in their basement, introduced us to a fun boardgame and cooked us a non-poisoned dinner. At the end of the night, they even took a detour to the supermarket because I had never been in a Kiwi one before and then dropped us safely back at the hostel. Dare I say it? The rumor that New Zealanders are somehow even nicer than Australians may well be true. But then again, Australians are pretty awesome, too.

And that’s the thing, really. What made my exchange so absolutely incredible for me were the people I met. It’s easier to return from a semester abroad than it is to go, but it is so much more painful, and I have them to thank for it. Whether it be having beer with your friend and his grandmother unexpectedly because they happened to be in the same suburb as you, or creating spectacular fashion shows with the strangest clothing you could find from the donation-for-students boxes, or dueling each other during the spontaneous water fights in your shared kitchen (which may or may not have included a fire extinguisher), your friends make the stories you take home with you and remember forever.

For that reason, when I flew back to the cold Dutch winter, the first contact I made was with two Dutch people I had met in Australia. We gathered three days later to chronicle our stories and unfold our fears that we would forget them.

But realistically and optimistically, and, honestly, hopefully, the stories are what will stick with us most of all.

Luna Erica, Class of 2020, is a Rhetoric, Linguistics, and Literature major from Eindhoven, the Netherlands.