The Four Freedoms are Coming to Middelburg: Meet the United Nations 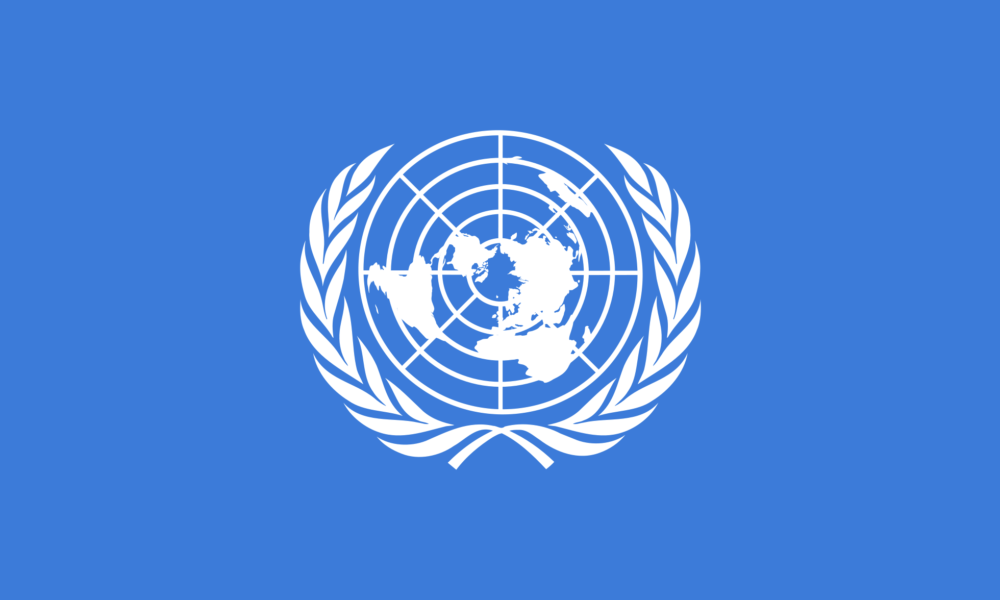 This article is a part of a series of articles on the laureates of the Four Freedom Awards, which will be held in Middelburg on April 14. Want to be present and ask questions at the public meet up after the ceremony? We will keep you posted about sign ups! – Elise Renkema, section editor Current Affairs 2019-2020

In two months’ time, our lovely town of Middelburg will be abuzz with people from all over the world. They come to honour five unique individuals and organisations that have shown themselves to be defenders of one or several of the Four Freedoms that lie at the core of the celebration. What are these freedoms?, you might ask. The Four Freedoms find their origin in a State of the Union speech given by Franklin Roosevelt in 1941, when the Second World War raged across the world. He called these Freedoms essential to modern democracy and they have become ingrained as basic values in the democracies of the world ever since.

The Four Freedoms consist of the Freedom of Speech, Freedom of Worship, Freedom from Want, and Freedom from Fear. Roosevelt found it important to emphasize the role governments should take in guaranteeing their citizens’ economic and personal freedoms. After the Second World War ended, many countries did indeed move to develop a secure welfare state for their citizens. This is the legacy that will be honoured at the Four Freedom Awards on the 14th of April, when laureates who have been chosen for their work in securing these freedoms will accept their prizes.

This year the United Nations will be the main laureate at the Four Freedom Awards. The Secretary-General of the UN, Antonio Guterres, will come to Middelburg to receive the award in the name of the larger organisation. This award comes at an important moment, as the United Nations is celebrating their 75th anniversary this year. It comes as no surprise that this anniversary coincides with the end of World War II- and now, a truly magnificent milestone has partially been made possible through the establishment of the United Nations. Never before has a war between major western powers been averted for so long. During this time, the United Nations has shown itself to be an arbiter and keeper of the peace.

But the power of the United Nations also rests with its capacity to set moral boundaries in the international theatre. In 1948, under the watchful eye of Eleanor Roosevelt, the Declaration of Human Rights was signed into international law by a vast majority of the countries participating in the United Nations at the time. This signified a turning point in the international acknowledgement and realisation of human rights, and to this day the Declaration acts as a guide through which we may infer our individual rights as human beings. The United Nations also supports humanitarian efforts in a practical sense, for example through sister organisations like UNICEF and the UNHCR, which aim to improve the lives of both children living in poverty as well as refugees around the world, respectively.

It is clear that the United Nations have a long tradition of keeping the peace, getting countries to cooperate, and speaking up for human rights, as well as protecting those rights. Through its efforts, the United Nations has become one of the foremost defenders of the freedoms celebrated during the Four Freedom Awards. It does not only stand firm for the classic freedoms of Speech and Worship. Indeed, the United Nations has done a tremendous amount to help attain a Freedom from Want and Fear for millions of people around the world. And that is a legacy truly worthy of the Roosevelts.

Max de la Croix, Class of 2021, is an Economics and Politics major from Roosendaal, the Netherlands.