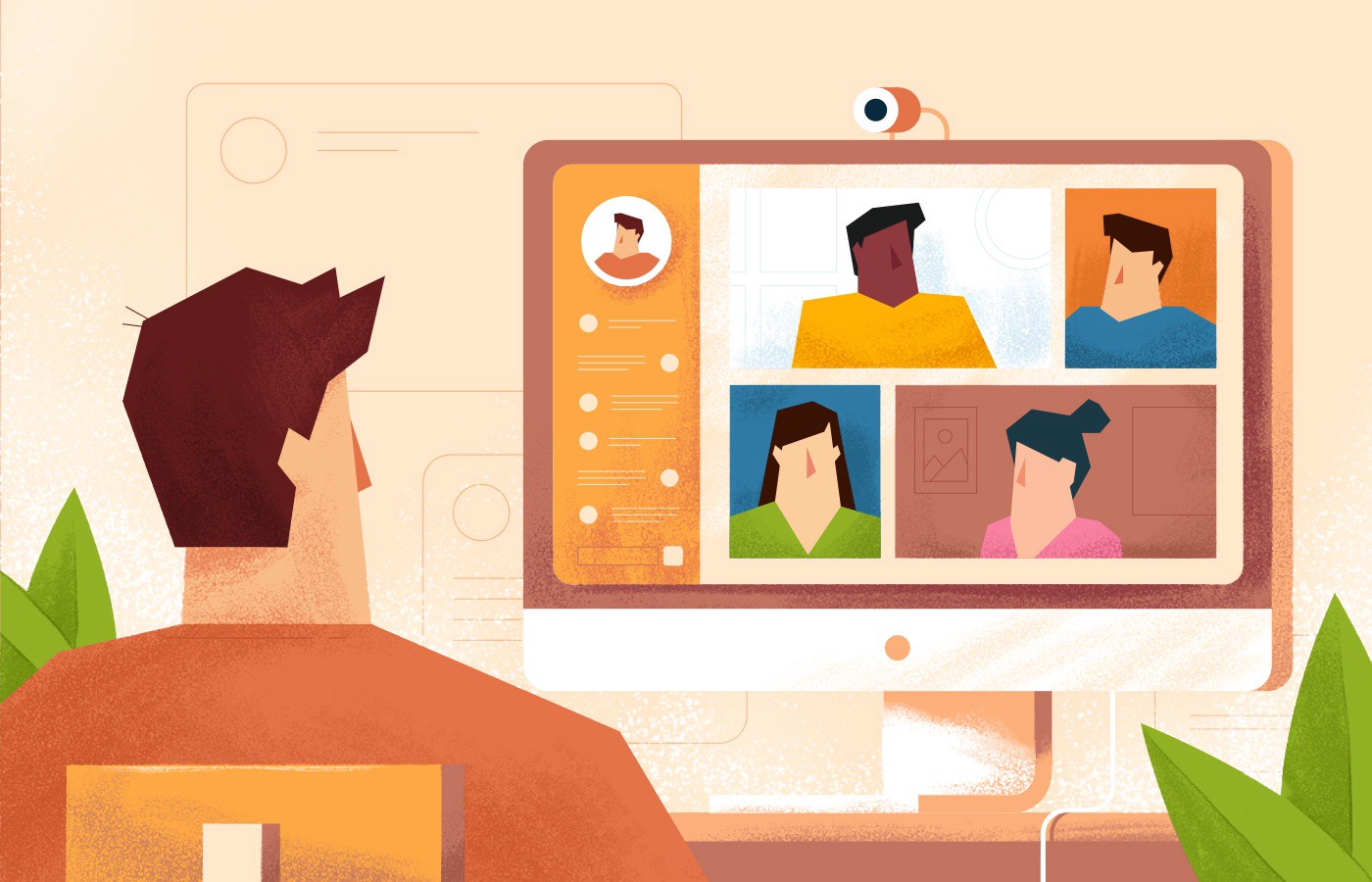 It has been over two weeks since UCR closed the doors of its classrooms to students, teachers and staff. I remember hearing cheers outside my Bagijnhof house as I was reading the email announcing the decision of management. Next week’s classes and exams were cancelled until further notice, the night was still young- and that meant Thursday predrinks could start early. After an emergency Elliott meeting, the board decided to go through with the party planned for that night, setting a cap of a 100 people inside the building, as demanded by the Dutch government. Yours truly became bouncer for the night, making sure that the limit was respected (to the dissatisfaction of some late partygoers).

The next day, I woke up feeling rested, having slept late for the first time in a while. I opened my mailbox to find several emails from my teachers, saying that the exams were cancelled for now, but that they would come back to us when they found alternative solutions. This caused my written, two-hours long, in-class EU law exam, to be transformed into a Skype session with Professor Lelieveldt, seeing only the top of his head on my screen due to an oddly positioned camera on his side. That is when the peculiarity of the situation first hit me. Not knowing what would be happening in the coming days was exciting and I was curious to see what would happen.

A couple days back, we got an email that classes would be cancelled in favor of online classes until the end of the semester and that graduation was unlikely to happen at its planned date. This announcement felt rather like a cold shower to me. My hopes of being back in class and enjoying again the banter of having my friends in Elliott, talking about everything and nothing, were suddenly crushed.

You see, I am now in my sixth and final semester at UCR. I have dedicated three years of my life to getting my bachelor and this lapse of time is coming to its end. This feeling that a page was about to turn made me want to savor each and every single moment I spent in this place. Whether it was house dinners, board meetings, hanging out with my friends, the parties in Elliott or joking with the teachers in class, I wanted to press the slow-motion button on each of these moments to forever engrave them in my mind and not let a single drop of this sweet nectar of youth and knowledge be lost.

This last email made me realize that for three years, I had given everything I had to UCR. My smile, sweat, blood and tears. My life at UCR was an orchestra to which I was the conductor. Each class, each teacher, each student was another instrument creating a harmony that I was slowly building up to the crescendo of the grand finale that my graduation was going to be. This last semester was supposed to be the most dramatic, the most beautiful and extraordinaire part of my symphony. Instead of that, it feels as though my time at UCR will end like a wet firecracker.

I am aware that given the gravity of the situation, my words as healthy young person who is just complaining about being unable to live her life like she used to might seem out of place.

Every day, more people are being contaminated by the coronavirus and more people lose their fight with it. I understand that the measures taken by UCR and the government are here to protect us, students and staff, but also to protect our families and friends. I do not criticize those measures.

What I wish to convey with these words is first, my own feelings on what is going on, but most importantly, to give advice to the younger students at UCR. We all love to complain about this place, but the truth is, it is one of these places with the perfect acoustics for each of us to write our own magnificent masterpiece. Enjoy it as much as you can because before you know it, it will be over.

Stay healthy, stay virus-free, but most importantly stay home and take care of each other, Vikings.

Mathilde Eon, Class of 2020, is a Law and Politics major from Angers, France.