Falling in Love: the Stories of UCR 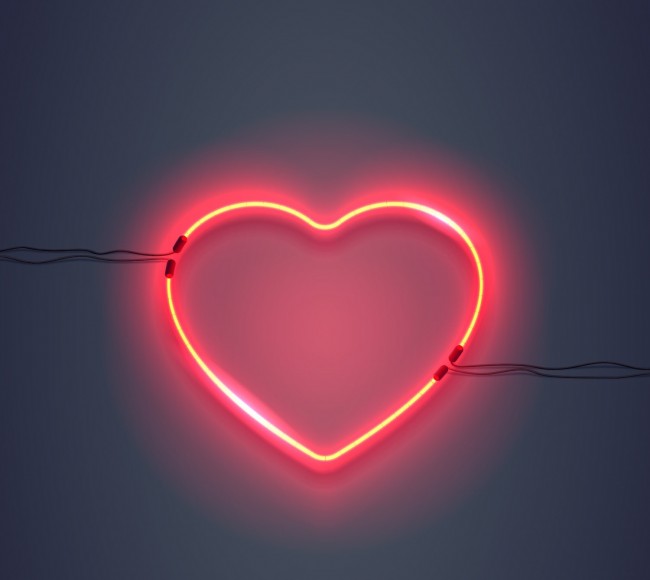 You know there’s that one person when you look into their eyes, you can sense the soft idleness in your floaty little heart. You can feel the attraction and… CRASH! You fell right into that hole. And your wish is for that person to fall right back; hopefully, into yours. Some of us are lucky enough to know what it feels like when love is mutual and how beautiful it is to fall in love. These are three stories of cute little animals at UCR falling in love.

The first time that Hedgehog remembers seeing Bunny was when she presented during one of our classes, but I didn’t speak to her until a few months later. So Hedgehog suppose her second impression of Bunny made more impact on her than the first. She remembers that Bunny was constantly making jokes when she talked to her, and that she kept throwing out very controversial opinions the entire conversation. Even though Hedgehog disagreed with practically every opinion that Bunny mentioned, she remembers thinking that this was someone she wanted to be around, and to have in her life, because it felt like she was talking to someone she had known for years. Hedgehog realized that she loved Bunny before we were together, and although she can’t pinpoint any one particular moment that was more important than another in making her realise how she felt, she does remember one specific time that she watched Bunny dance in the middle of the road. She looked so joyful and so carefree, and Hedgehog had never seen her so relaxed before, and Hedgehog realised that seeing her happy made her happy – and that that was something she wanted to keep making her feel.

There was UCR: an aquarium with too many fish looking for love in a small ocean. and there was a rainbow fish: a fish just like any other fish, just swimming around Tinder, but Tinder only gave her the chance to talk about crabs and such (shout out to Crab Boy); whilst in real waters, in real life, nothing much happened. until she realized that she was not the only UCR fish looking around in Tinder. A seahorse, a beautiful seahorse, that always had a shift before her in the mensa (serving salty shells and oysters), was also looking for a wave of love. So, it was then when the fish really saw the seahorse for the first time: a bubbly person (or shall I say a bubbly fish?) and a good listener and a perfect perfectionist. So, then, it is that the fish and the seahorse started to really chat, and one thing led to another, and the next they know, they were having a cheesy date (ice-skating and holding hands, sooooo cheesy). and I guess you all know what happened next… happy fishy after. Or was it?

We have mutual friends. It’s UCR so that’s almost inevitable. Because of a mutual friend and a trip to Albert Heijn, we ended up eating dinner with the two of us. We clicked, but I was not considering it as more than friends. The next Elliott party we both ended up being very drunk and he asked me to go with him to the Christmas gala. We rearranged the tables in C-19, where we ended up kissing.

Realizing being in love was a build up for me. I have dated boys before, but I didn’t think I was very good at commitment. He kept talking about plans in the future, like 2 months further. Usually, this really freaked me out. But for some reason with him it didn’t. One of the best things in our relationship is that he can be just as crazy as I can be, sometimes even crazier.

And then the perspective of the crazy boy.

My first impression of her was not as negative as previously depicted. I sporadically ran into her at public occasions, and tended to be fascinated by the fact that she seemed to know my name, and friends of mine. Through these mutual friends, we occasionally saw each other, but I never considered the possibility of even so much as showcasing interest in her, as she always seemed to be otherwise engaged (at the time of our first dinner, she was in the process of quitting dating my best friend). In hindsight, I must say I was probably more interested in her than I realized at those points (sounds odd).

The dinner occasion was a turning point in the sense that we agreed we should see each other more often, perhaps have dinner together again. I also did not consider becoming more than friends at this point, though that built up over the following week. I got purposefully drunk in order to take away some of those blasted mental barriers I would put in my own way, as a result of year upon years of inexperience. This was the reason I could summon the bravery within my relatively feeble heart to ask her out.

I had no idea how to classify whether I loved her or not, as I had not experienced it before as such (I had not dated a girl for a prolonged period of time). We started dating a few weeks before the holidays, and it was during the holidays I made the link between missing her and probably being in love with her. My two favourite aspects of our relationship are the inexplicable reasons for which she is still with me, and the way we communicate. From the beginning we have adopted a strategy of talking to each other about everything we feel or think, including what we think we could do better. As such we have not had the chance (yet) to build up any fundamental frustrations which could lead to fights. She is making fun of me as I type this… I might break up with her! 😀

Sithis Yim Samnang, Class of 2022, is a Law and Literature major from Sisophon, Cambodia.