My Opinion on UCR’s Promotional Videos 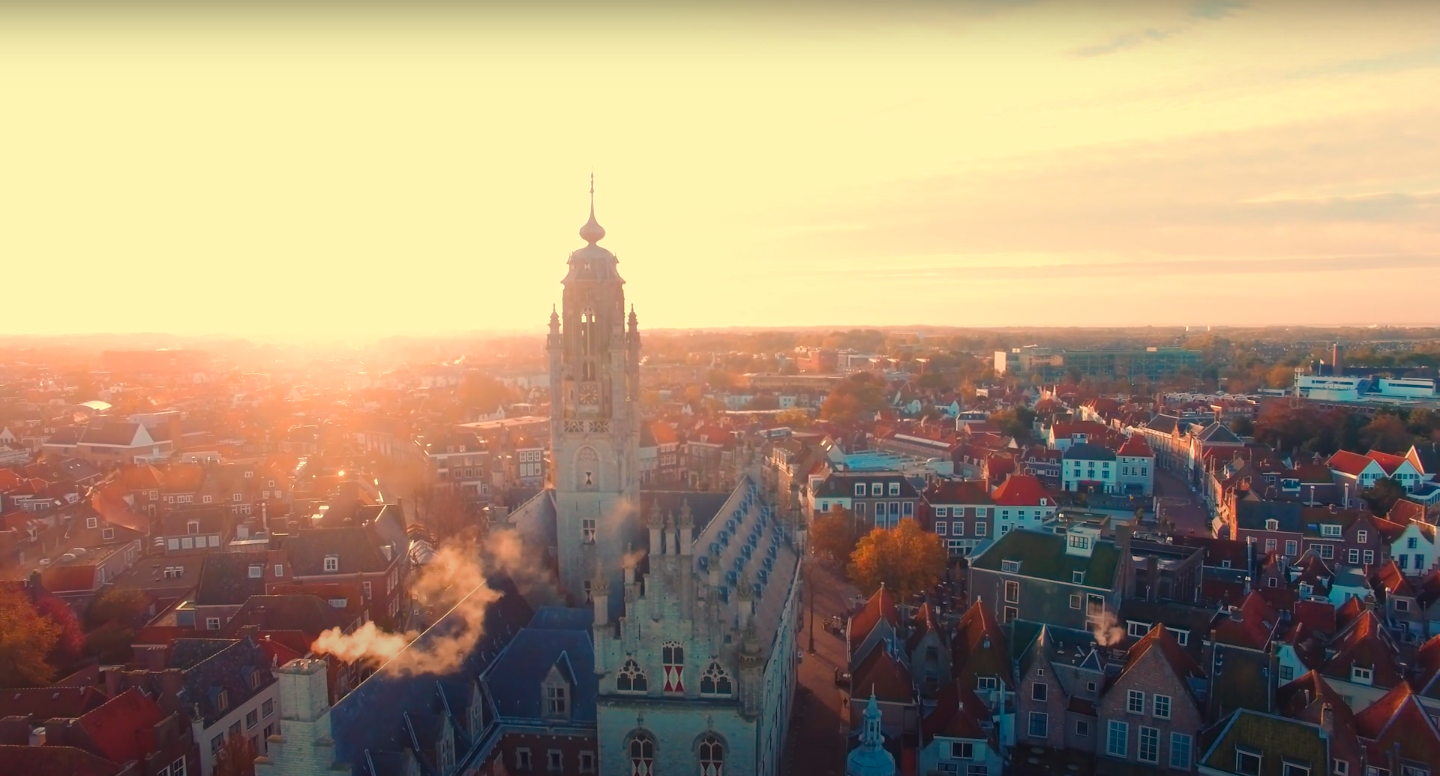 Just a disclaimer: I am part of the Tabula Rasa daily board. However, the opinions expressed in this article do not necessarily reflect TR’s opinion. This article is an expression of my own thoughts on the matter.

Lately, UCR has been releasing promotional videos, filmed and edited by a UCR student. Although I think they look pretty, and I have nothing against people featured in the videos, I cannot help but share my opinion that to me, UCR is spreading a completely unrealistic and Disney-fied idea of what this university is.

Students in the videos are telling the viewer about their ‘Day at UCR’, which seems filled only with joyous, relaxing moments. The videos, complete with chill, summery background music, and a vintage-y Instagram filter, depict students doing things that rarely occur: studying at the foot of the Oostkerk, surfing or rowing in the early morning, stargazing with their Bagijnhof housemates. Like we have no homework. No deadlines. No stress.

Yes, some students do go rowing or surfing in the early morning, but those are only a handful, and is definitely not a daily occurrence. UCR doesn’t provide facilities to surf, let alone the time to do it regularly. So, why would that be featured in a promotional video?

Of course, I understand UCR wants to show a positive image, but to be frank, this image will attract students based on false expectations. What the videos should show instead is what actually makes UCR great: the community and the small-scale classes. This is why I liked the video that featured an Elliott board member much better. Again, I have nothing against the filmmaker, he seems like a talented young man. But come on UCR, what is this BS? Why is my tuition fee, which really is quite high, spent on false advertising instead of actual improvement of academics, facilities, or housing?

Don’t get me wrong, I have enjoyed my three years at UCR, but my UCR is not the version portrayed in these videos. I have often felt that UCR did not help me do the things I truly want or love to do. For example: I want to surf? Sure, but I have to make the time, find the right people, arrange surfing classes and transport. I have to make sure that I finished my assignments, did my dishes and laundry and groceries and board duties, before I can even begin to think about surfing. When you are a UCR student, you have to solve many problems yourself, and I can say with absolute certainty that many other students have had bad experiences with Villex, difficult professors, or the BOE, that refused to take them seriously.

UCR built around me?

Marijke van Selm, Class of 2020, is an Arts&Design, History, and Computer Science major from Den Dolder, The Netherlands.

Image Credit:
a screenshot from one of the promotional videos;
Ucr – A Day in the Life of Tra. (2019). Retrieved from https://www.youtube.com/watch?v=IdC14fAoVL4