Reflection on My Unforgettable Spring Semester 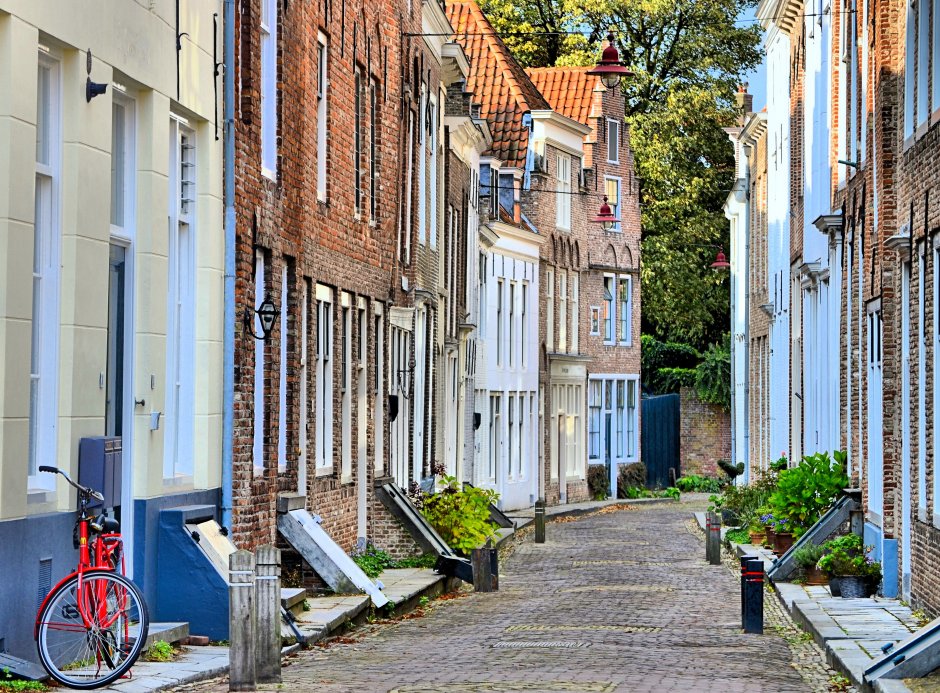 When I got an email in March that all the classes would be canceled for the week, I was more relieved than shocked because I was not ready for my mid-term exams. Also, the gravity of the virus situation did not fully strike me at the time, so I naively believed that the physical classes would resume anytime soon. For the first few days, I was quite happy, hanging out with my friends. The day after the cancelation of all classes was announced, I went to the beach in Vlissingen with my friends which, in retrospect, was an irresponsible move.

Things started to go downhill for me when my close friends began to go back home one by one. This is something that I struggle with the most, being a non-EU student at UCR. As most of the students at UCR are EU nationals, many of them return to their home countries the moment the mid-term break begins. In my first semester, I did not make a lot of friends, and a few friends that I was close to all headed home during the mid-term break, leaving me alone in Middelburg so I felt very lonely especially since, as a freshman, I was not completely integrated into UCR.

Within a few days of receiving the email, all my best friends left and they were all unable to tell me when they would come back to Middelburg as the coronavirus situation was growing dire day by day. Meanwhile, my parents became more concerned about my well-being while I became more bored and lethargic, being without my best friends in Middelburg.  A week into the mid-term break, I, too, decided to go back to my home country. I was quite happy the moment I landed in Korea because there, I had my family and relatives. However, my happiness was short-lived. I soon realized that there was a time difference of 8 hours between Korea and the Netherlands which meant that for my 4 pm classes, I would have to do it from 12 am to 2 am in the morning. All my classes began in the afternoon through the night so it was virtually impossible for me to plan anything social with my family during the day. I started to become mentally and physically exhausted and it did not help that I was taking five courses.

I found it immensely difficult to cope with heavy academic loads on top of the time difference. I was under a lot of stress. Eventually, I emailed my tutor voicing my concern about my future grades. To my dismay, his answer was simply to forgo one of the courses. I was already halfway through all my courses so it felt like a waste to give up any one course. All I wanted was for my course professors to take into consideration my current circumstances and be lenient in grading. The closest that UCR came to addressing the students’ concerns about their grades was the implementation of a special Pass/Fail arrangement. I remember being very confused when I first heard this. One of the conditions was that students needed to achieve at least C- for the course that they were worried about failing. As such, it was not helpful to most of my friends I knew who were afraid of getting D or D- for their course. As for me, I could not predict how bad I would do for the course given the new changes in exam formats and the unprecedented nature of the situation I was in so in the end, I did not apply for it and wished myself luck.

The transition to online classes was not entirely smooth for me. It was hard for me to stay focused sitting behind the computer all day long. I was not being productive at all. Since the online lessons did not provide the same quality of education that UCR promised us let alone the fact that our usual two-hour classes were reduced to either one or one and half hour, I was quite convinced that something would be done about the tuition fee. However, even as the semester drew closer to the end, there was no mention of tuition fee from UCR management and I did not have enough courage to be the first one to talk about money. Eventually, I started asking my friends around and most of the international friends, especially non-EU students, did feel that it was unfair, having to pay the same amount of tuition fee despite the decline in the quality of lessons. I eventually decided to post about it on UCR Facebook page which ended up generating heated discussions among many students. The small ripples that I created did not come to fruition; till this day, I have not heard anything from UCR about reducing or partially refunding our tuition fees. But nevertheless, I am glad that I did bring up this issue.

I have been back in Middelburg for over two weeks now, but it still does not feel quite real that the semester has started since most of my classes remain online. Before flying back to Middelburg from Korea, I was worried that I would have a lot of reintegration to do since I had been away from UCR community for nearly five months. However, seeing my close friends again and some of the professors from last semesters, I instantly felt like a part of UCR community as if I had never left. Now, I am cherishing my freedom and independence in Middelburg, which I have missed for the past five months when in Korea where I was constantly micromanaged by my family and relatives. I have no idea how the Hyflex model is going to unfold for the rest of this semester, but I feel like it is going to be a very weird and exciting semester for sure.