Racism in the Netherlands – Through Gloria Wekker’s “On White Innocence” 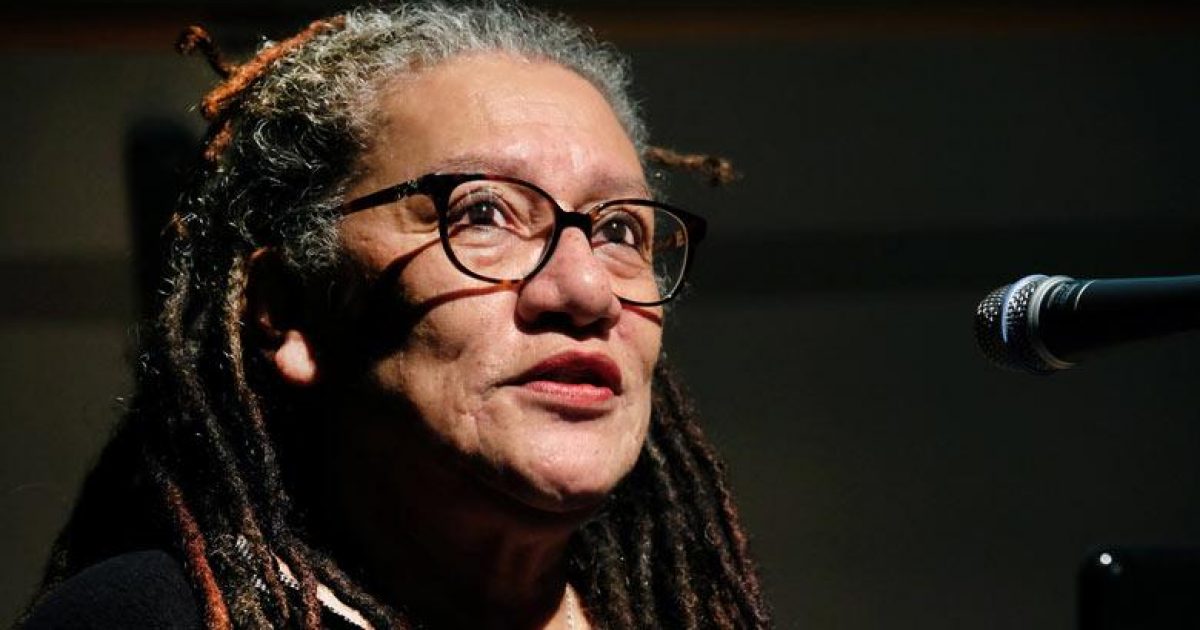 The Netherlands is often portrayed as this safe, liberal haven with its egalitarian ideals and ‘colorblind’ values. But, as Gloria Wekker, inspired by Toni Morrison, points out in her lecture on “White Innocence” (linked in the bibliography, fantastic read), this colorblind outlook does not translate into non-racism. In fact, it does more harm the BIPOC population than empower them. Race is a “toxic fiction”, yet very relevant in the ways we have structured systems and societies around us. In its self-representation, the Netherlands often leaves out narratives of its colonial past and involvement in the slave trade. It assumes through its rosy self-representation that race is not a problem and does not attempt to probe deeper. In this article, I will cover Wekker’s “Four Powerful Paradoxes” surrounding racism in the Netherlands and how it translates into society. Wekker suggests that the answer to these implicit and explicit forms of racism is to be race-conscious and acknowledge race as a fundamental part of society without avoiding it.

The first paradox is that although race has the potential of provoking “passion forcefulness and even aggression, -always in its intersections with gender, sexuality, and class”-, there’s an explicit “denial, disavowal and allusiveness” that happens simultaneously. This “toxic combination” manifests in examples such as Zwarte Piet, where people belittle or ignore race, yet when it is directly addressed, people become easily agitated. Blackface is a racist phenomenon, but people tend to justify this through claims of innocence and nostalgia. Whether or not Zwarte Piet is a moor from Spain who used to climb chimneys and is part of the Sinterklaas festivities does not change that it is an act of blackface. When issues like these are directly addressed, there tends to be a lot of backlash from people who claim its innocence and state that it doesn’t involve race.

Wekker indicates that the second paradox is that while the Netherlands had a large empire, very few instances are found in self-representations and education. For example, the fact of the Netherlands’ involvement in Suriname through the transport of indentured slaves and other forms of racist, colonial encounters are not portrayed in forms of education and other self-representations. Wekker illustrates a blatant juxtaposition between the imperial presence of the Netherlands in the world and the absence of it in its education. Although these facts have sustained the Netherlands economically and as a world power, these are not represented as such.

The Netherlands sees itself more as a “victim of Germany in World War II than a perpetrator of violence against Indonesia, in the same era”. Wekker points out that, “the memory of the Holocaust as the epitome and model of racist transgression in Europe erases the crimes that were perpetrated against the colonized in the East.” While the destruction and trauma the Netherlands faced during World War II was extremely unfortunate, it represents itself more as a victim of this violence than a perpetrator of the extensive colonialism, violence, silencing and erasure of histories that allowed the Netherlands to sit on its pile of wealth.

The last paradox is that the Netherlands is a nation of migrants as ancestors, yet it “doesn’t identify with the migrants-of-color in the present”. The USA’s migrant ancestry is part of the public discourse, but this is absent in the Netherlands. 1 in 6 people have migrant ancestry in the Netherlands from places like Poland, Germany, and France. However, most of these people are white, and the migrants of the present tend to be people-of-color. This makes it more difficult for POC migrants to assimilate with the Dutch identity since it is assumed that Dutch people have similar phenotypical features.

These paradoxes amalgamate into a self-representation of “innocence” and victimhood rather than acknowledging and taking responsibility for the crimes committed. Moreover, this results in a biased collective memory of remembering the prosperous past that resulted from its colonial encounters. This innocence can be seen through treasured, rosy self-descriptions. This was in the case of Black Pete being portrayed as an innocent procession for children as a part of the festivities. The influence of Christianity on Dutch national culture has led to innocence as a desired state of being. This desired state of being has led to the ability to be racist but claim it is not meant in a racist way.

These paradoxes should be a reminder to assess our daily interactions and make sure we are aware of the ways in which we may ignore our own biases steeped in racism. The most significant way we can make a change is listening to POC and appreciate their presence as societal agents and stakeholders.