The Beauty of Difference – II 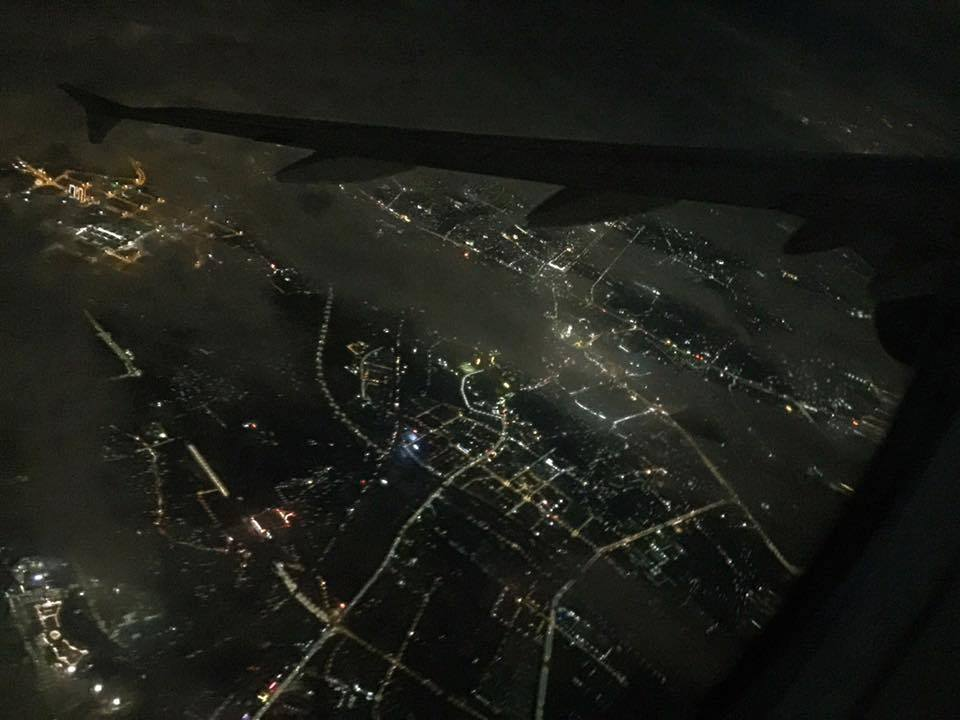 Tagged culture, difference, lam phuong, out and about, vietnam

Life in Middelburg is very different from that in Ho Chi Minh. Quite a banality, one could say. But what does it really mean to move from the noise and cheerfulness of the Asian city to the quietness and tidiness of Middelburg? What impacts does such a change have on one’s personality; and how does this affect the way you look at the world and interact with the people around you? I’ve talked about this, and much more, with Lam Phuong, a third-year student from Vietnam.

Phuong moved to the Netherlands 4 years ago. Before coming to UCR, she lived and studied for one year in The Hague. The first experience in this new environment was very smooth. She liked the European mode de vie, as well as the neatness and organization of the Dutch cities. In Ho Chi Minh, one of the biggest cities in Vietnam, things were slightly different. The images of thousands of scooters hurtling through a walking crowd like a swollen river? All true. Life there, as Phuong remembers it, was very busy; everyone seemed to be in a hurry to go somewhere or do something. The slow pace that her moving to the Netherlands brought to her life was thus, almost therapeutic. Nevertheless, the bustling Vietnamese life contributed to create a constant cheerful environment, something that Phuong is missing here. She tells me, that when you go out in Vietnam, you don’t necessarily need to have a plan to do something: you will always find something to do, or people to do it with.

When it comes to people, Phuong explains to me that the Vietnamese of Ho Chi Minh might seem a little bit reserved at first, but that once you get to know them, you will discover some of the most welcoming and laid-back people on Earth. She remembered, with a slight nostalgia, that she used to ride a motorbike in Vietnam that always required her to perform complicated manoeuvres in order to mount it due to its size, but that strangers in the street would always help her get on it. This, she believes, would never happen here, maybe because people are much more careful to touch one’s private property. This is not necessarily a negative thing, but it definitely made Europeans appear as more resistant to having casual interactions with strangers, at least in her eyes.

What ultimately characterizes her life in Vietnam is the sense of community and family. Perhaps, this is not always a noticeable aspect in everyday life abroad. In a way, her moving to Europe has undermined the certainty of her position in the Vietnamese society as well, since she is often perceived as having “Western” ideals when she goes back home, simply because she speaks out about what she thinks. On the other hand, she doesn’t fully feel European just yet, as she finds it hard to interact with people here because, in the back of her mind, she is constantly thinking about how to behave or if there are some general rules of conduct that need to be followed. This is especially true during parties, for instance, when the cultural differences become even more apparent. Notably, many “Western” adolescents and young adults could strongly relate to this feeling: perhaps we could start to bridge differences and reduce the distance between cultures starting from common things that embarrass or frighten us.

Nonetheless, the magic word attached to moving to another country is always the same: cultural shock. This happens to everyone who comes in contact with a different way of living. For Phuong, this happened in The Hague. As she told me, she didn’t realize it at the beginning. Everything was going fine, she felt care-free and enjoyed every activity and new things she was trying. However, despite this apparent happiness, she found it difficult to connect with people because of the divergence between her and their beliefs. The community in The Hague wasn’t helpful in this sense; it was only when she came to UCR she started to connect with people from very different backgrounds.

Eventually, she confessed that she prefers the version of herself in Vietnam more than the one here. In her hometown, she knows how to navigate herself and thus how to be independent; here, she feels she is more dependent even for the performance of practical matters, like the changing of a light bulb. Looking back, she considers this period of change as a huge challenge, and not exactly as the best time of her life. Nevertheless, it changed her a lot and made her grow and mature in the person she is now. Moving to a new place, dealing with a new culture is always a hard process; but the result is always worth it.