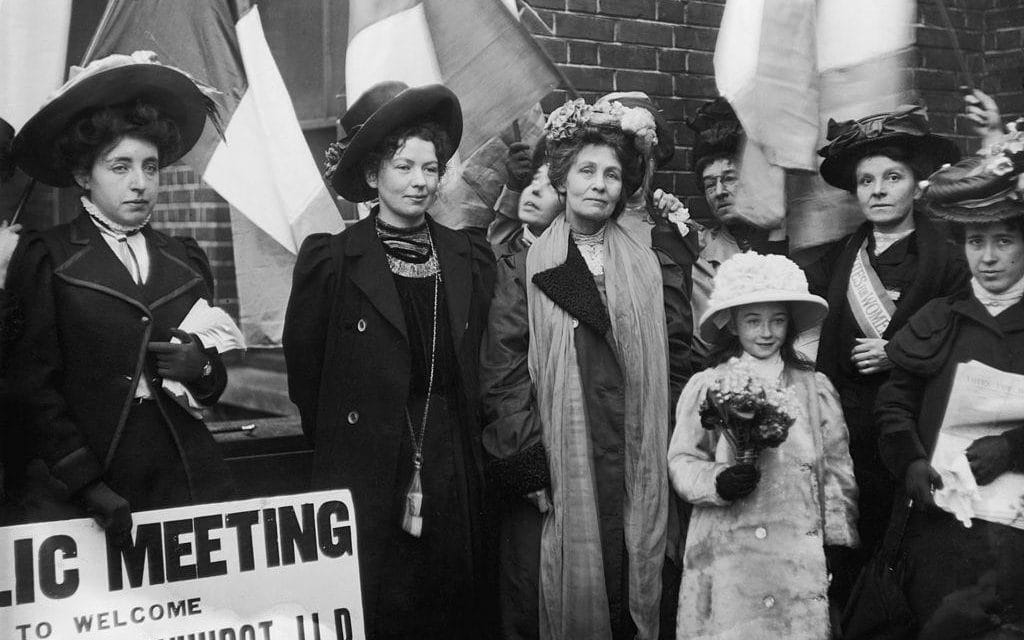 Whether its shooting the man who refuses to pay alimony, dressing up as a soldier to fight the French, or running for city council despite your party not believing in the involvement of women in politics; my favorite part of history has always been discovering individuals’ stories, such as these, in different times. So, when I was asked to help organize an exhibition for International Women’s day about the suffragette movement in Zeeland it was a no-brainer.

When reminiscing about the suffragette movement in the Netherlands, a key moment would have to be when in 1889 the government explicit stated in the constitution that only men could hold the right to vote. This was followed by widespread protests and the establishment of many suffragette organization. Said organizations also had departments in Middelburg, Flushing, and Terneuzen.

In 1919, a hundred years ago, women finally got the right to vote in the Netherlands. Male suffrage was introduced in 1917, and it took a lot of effort to get this passed. However, the right to vote was just a piece of what these women, with so many others before and after them, managed to accomplish. They fought for financial independence, equal labor laws, and sexual freedom. The exhibition I helped put together focuses on women from Zeeland who all, in one way or another, contributed to this movement.

One striking example of a woman who strove for equal rights is Neeltje Lokerse (1868). She was born in Yerseke, into a poor farmer’s family and worked, from an early age, as a servant for rich families in Zeeland. In 1900 she got pregnant by one of her employers, Sebastiaan Burghout, who refused to marry her or offer financial support for her or her child. She was subsequently fired and left to fend for herself. In 1902 she hid a loaded gun in a pram, dressed up in the typical Zeeuwse clothing, and went to the Hague where she shot Sebastiaan Burghout at the Binnenhof. She missed and was immediately arrested. In the end, she was released by the court as she ‘purposely’ missed Burghout. Through the court case she got national fame and used this fame to fight for the implementation of laws enforcing inquiry into who the fathers of children out of wedlock are, financial support for, and protection of unmarried mothers. In her ‘Zeeuwse klederdracht’ she was travelling through the country to lobby support for these issues. 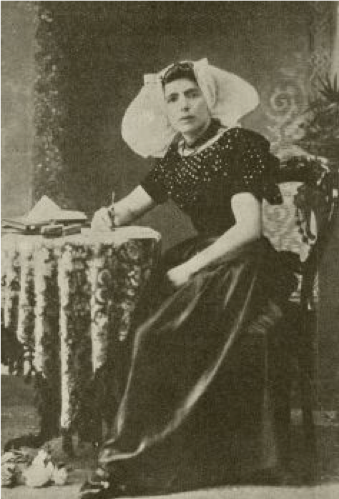 Anne Bolle (1883) was born in a high-class family from Middelburg and had a very different position in life than Neeltje Lokerse. She studied law and wrote her PhD thesis on women worker’s rights where she made the daring statement in that time that “any government that fired a teacher due to marriage, would be acting against the law.” She was a lawyer in Middelburg where she strove for better working conditions for women, she was especially known for genuinely caring about her clients. She was also one of the leaders of the committee helping Belgian refugees during the First World War. 650,000 Belgian refugees in total passed through Zeeland during WWI, such an influx was, logistically speaking, an incredibly difficult issue to organize. This committee helped provide for approximately 48,500 refugees who remained in Zeeland, through offering places to stay, and distributing clothes and food. Anne Bolle was the only female member of the commission. 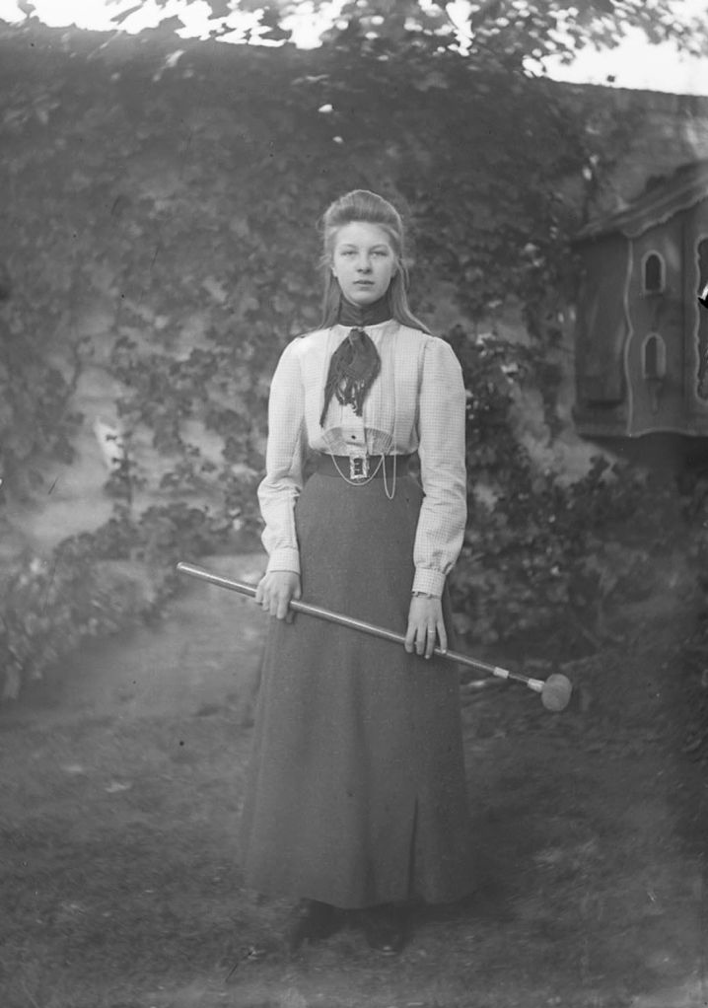 A piece of history that was particularly interesting to me was the connection between the SGP and Zeeland. The SGP is a very strong orthodox protestant party in the Netherlands. It was established in 1918 in Middelburg with as one of the main goals to prohibit women from taking part in politics. In 1989 they ‘revoked’ the statement that women should not be able to vote, and in 2010 they were forced to allow women to run for their party. Ironically, almost a hundred years later in Zeeland the first SGP woman – Lilian Janse – got elected for the municipality council of Flushing.

I have voted numerous times already, and sometimes it is easy to forget that the right to vote is not a given right but was heavily fought for. Doing research for this exhibition was quite humbling as it showed the hard work of many women over time; the stigmas they had to break through and the boundaries that they moved. If you are interested in hearing all about these women who fought for a cause they believed in, then join us on the 8thof March in the Burgerzaal from 13.30-18.00. And if you want to make this day of celebration complete, then come to the screening of the movie Suffragetteson the same day (Filmzaal Provincie Zeeland, 13.30-15.30).

DISCLAIMER: The movie ‘Suffragettes’ will be in English, the exhibition will mainly be in Dutch.

Judith Brouwer, Class of 2020, is a Major in Politics, Law, and History, from Apeldoor, The Netherlands