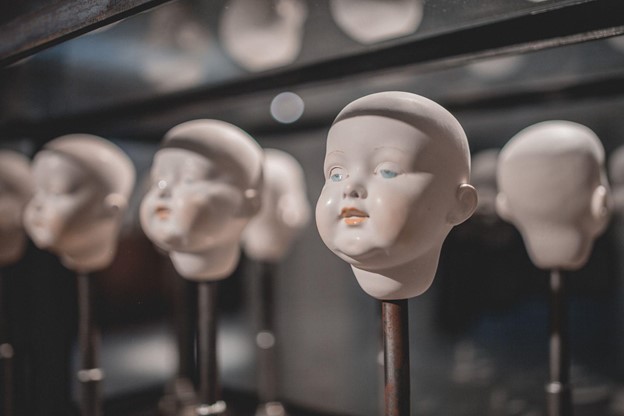 A human who wanted to live in a safe reality created a superior structure that we now call a society led by specific laws, about which not only Fussel in ‘Uniforms’ speak but also Rousseau in ‘Social Contract’ and Gombrowicz in ‘Ferdydurkę.’ Uniforms aren’t just particular to the military. Each of us wears one or more, which labels us, names us, our profession, marital status, or age. Uniforms are like masks, which Gombrowicz, in his book, calls colloquially “gate” as a sign of the deformed mask imposed on man by society.

“To be human is to recite society,” says Gombrowicz. Each of us faces the problem of entanglement in “form” every day. But who are “we” truly? According to Gombrowicz, internally, we’re all “chaos, immaturity.” To reveal ourselves outwardly, especially to other people, we need form (by “form,” I mean all our ways of manifesting ourselves: learned words, ideas, gestures, set system of attitudes, and ways of being, actions, etc.). But this form limits us, violates us, distorts us. How? 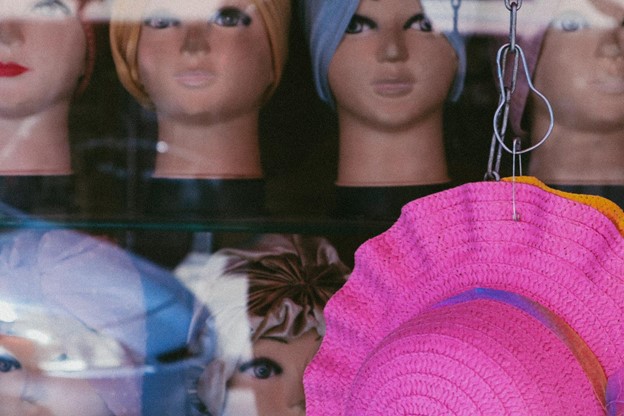 A form is a costume or uniform that we put on, similarly to the army – to navigate, distinguishing between economic or social ranks in a social contract that we have never accepted but of which we were born unaware. So our form is created mainly in the interpersonal sphere. We’re constantly “created” in relations with other people who determine it, to the extent that it’s taking our authenticity. We’re actors with imposed roles in our own lives. We behave as they require us to behave, feel what they want us to feel, think, speak, and act in a way determined by expectations.

Paraphrasing Fussel’s words, we become what we wear, or rather what others dress us in. Here arises cognitive dissonance where we do not know who we are anymore because we’re seen differently in every reflection in the eyes and mind of other people. What is our identity? Random conversation, interaction in the shop, bank, or class; adaptation is necessary as we’re part of society. We aren’t independent, but rather a function of other people’s capability to see, interpret and judge by putting a mask on our faces.

Each contact with reality deforms the way we are; each conversation makes a distorted image of our personality. We’re created from the outside, that is, inauthentic by nature, artificial, fitting into the shape of another form. We are reciting masks, imitating a community to exist in a contract with society that someone once made, behaving “appropriately.” Because in the end, we exist thanks to forming and constant adjusting.