Who is allowed to study? 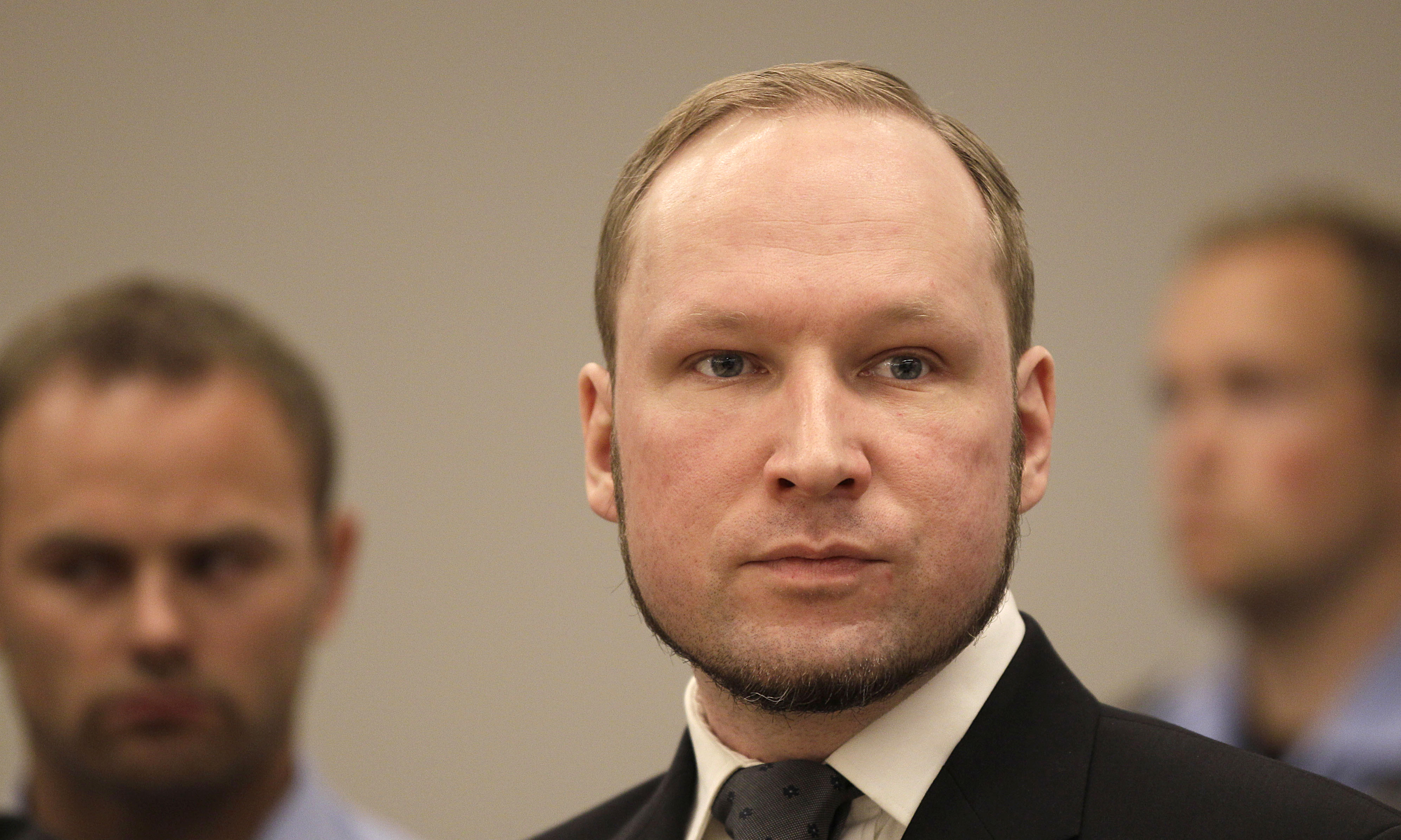 By Indya Duivenbode, currently on exchange in Bergen, Norway

The 22nd of July 2011 proved to be a tragic day for Norway and its citizens. Anders Behring Breivik bombed the government headquarters in Oslo killing eight people. He continued his rampage on the island Utøya , 40 minutes away from Oslo, where teenagers and political leaders were enjoying themselves during a summer camp. There he shot another 69 young people, who were running and swimming for their lives. This sums up to a total of 77 deaths, killed by one man only. Norway was mourning. Breivik showed no mercy and was sentenced to 21 years in prison, with a possible extension if he continues to form a threat to society.

Two years ago, Breivik applied to the University of Oslo, but got rejected. According to the university he did not meet the requirements, since he never finished his secondary education. He still had the desire to attend university and therefore kept working on his goal, by studying certain political science modules. In July 2015 he got approved to study political sciences at the University in Oslo. Based on his performance, the university had no reason to reject him.

Due to the fact that Breivik remains a prisoner, his educational career will be carried out in the following way: All his studies will be done from his prison cell, he is prohibited to access the Internet, and he will have no contact with students or staff members from the University. This decision was made not only for the safety of students and staff, but also for his own safety. Breivik’s actions generated that much hatred towards him that even in prison it is not possible to interact with other inmates. During previous interactions he has received death threats.

It is remarkable that Breivik never showed any remorse for his actions. It was a very well executed plan and his intentions were, and still are, clear. Not only did the people he killed disagree with his political view, brutally killing those innocent people was a great way to draw attention to his writings. Breivik grew a hatred for Muslims in his early years and radicalized. He believes Muslims form a threat to Western society, and that they should therefore be eliminated. Before his attack he wrote many anti-Islamic texts and still firmly believes that killing 77 people was just a mean to an end.

Inmates have the right to study in Norway, arguing that it helps to integrate into every-day life after sitting out their sentence. Although it is debatable if Breivik will ever have to integrate, since his sentence can be extended repeatedly depending on his conduct. Furthermore, Lisbeth Kristine Roeyneland of the victims’ support group, states that it is irrelevant what book Breivik reads in his cell, whether it is fiction or a political book. Prisoners are free to read according to their preference.

The interesting underlying question of Breivik’s case is if a mass murderer like him even deserves the right to study. Many people believe that studying is a privilege and are outraged by the decision from both the university and the court. Some argue that studying political sciences will only increase Breivik’s threat to society, even from his prison cell. Breivik himself states that he has the intention to write several books. Studying political sciences could possibly improve his writing and reasoning skills, resulting in a wider range of audience for his works. Furthermore, studying in Norway is free as the government financially supports education. Next to the expenses of imprisoning Breivik, the government is additionally spending tax money on his academic future now. This means that indirectly Norwegian citizens are contributing to Breivik’s education.

These moral arguments appear to be insufficient for court, by law Breivik simply has the right to study and meets all the requirements the university demands. In a legal state the law has priority of the wishes of the people, and therefor the decision is final. However, for Norway’s citizens it is still an important topic of discussion. The debate if a mass murderer like Breivik should be able to receive free education and therefore benefit from the Norwegian society can be projected to the broader question of how a society should treat their worst criminals and will most likely be the topic of discussion time and time again.

Indya Duivenbode, Class of 2016, is a politics and economics major from Huizen, The Netherlands

One thought on “Who is allowed to study?”

Reflection on My Unforgettable Spring Semester