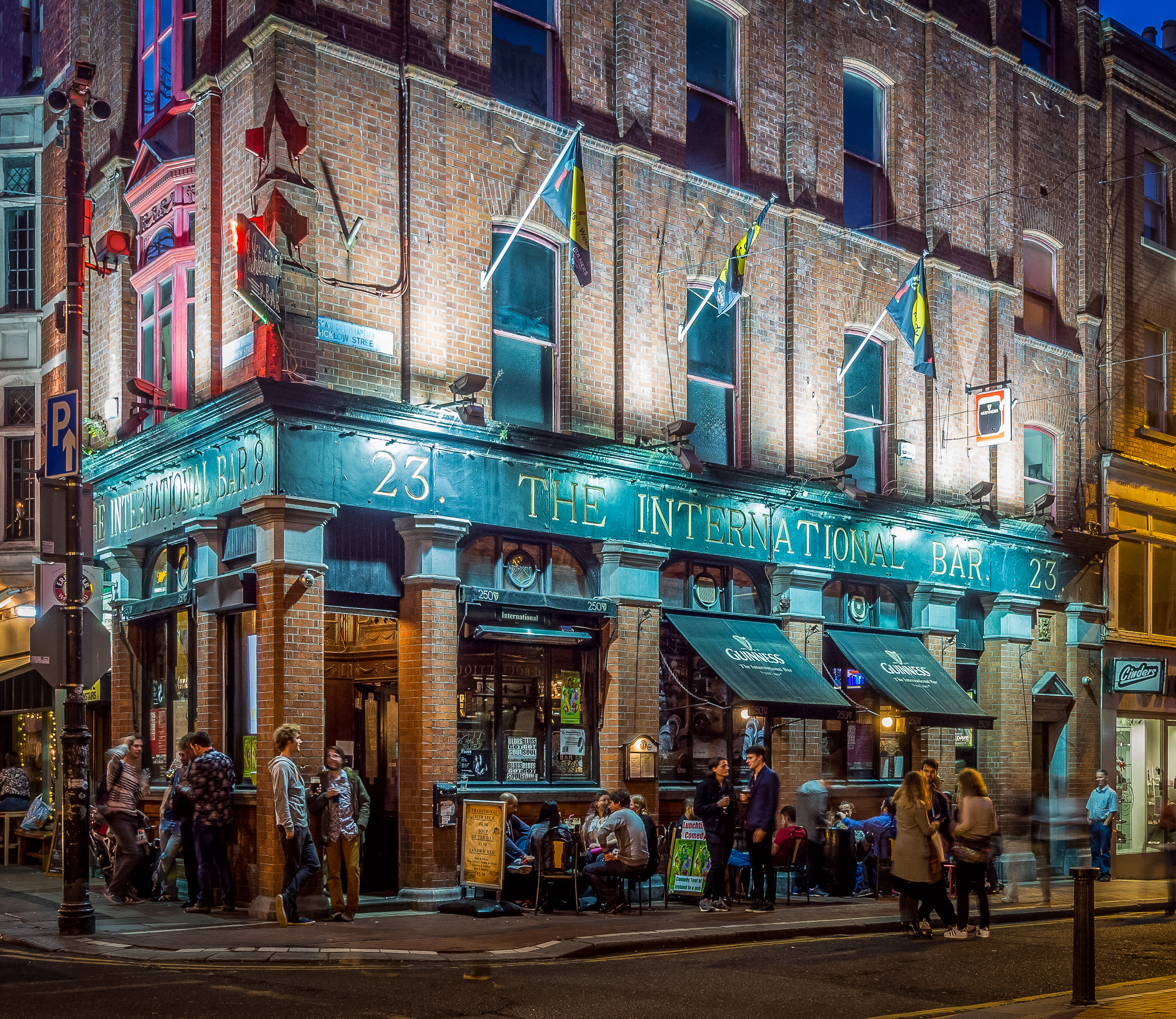 We’re back again with another city guide for the travel bug infected among you. This week we’re taking you on just a short trip across the water to the city of Dublin.

If you don’t mind the cold, try and make it over for the Christmas season. The frosty air holds off the rain, or at least reduces the length and intensity of our infamous downpours. The festive spirit brings out the best in Dubliners. Busy streets are lined with buskers enticing shop goers into sing-alongs. Fairy lights pave even the smallest avenues, and alleys bringing the whole city to life. Expect extreme friendliness and the worst jumpers you’ve ever seen. Bad holiday jumpers are as much part of Irish Christmas tradition as the baby Jesus.

Best of Art and Culture:

Check out the National Gallery, it might not hold a light up to its larger European counterparts in size, but the quality of what is there is world class. Not only easy on the eye, like most of Ireland’s museums it’s easy on the pocket, setting you back absolutely nothing.

I’ve personally never been but have only ever heard great things about the quintessentially Irish experience, the ever-popular tour of The Guinness Storehouse (plenty of taste testing is involved, or so I’ve been told). And don’t miss Trinity College Dublin, just off St. Stephens Green, its Ireland’s oldest university and an architectural dream. Make your way to the old library for some extra magic. You might find you recognize it from a movie or two concerning a particular school of witchcraft and wizardry.

Though the city is great, it’s also worth getting out of if you have some extra time. Take the train to Dun Laoghaire or Bray for an escape from the hustle and bustle. Both spots harbor idyllic seaside walks and strong winds, so make sure to wrap up. If you’re feeling adventurous, ask a local from Dun Laoghaire to direct you to the “40 foot” and head out for a steep drop and brisk swim.

The emerald isle’s reputation for drinking precedes it, and every year travelers come in hordes in the pursuit of a lost weekend. If it’s a drinking holiday you’re after, don’t come to Ireland, or at least not for long. While it’s true that there’s nowhere quite like Ireland for “the craic” (meaning fun to the Irish, and definitely not a class-A narcotic) it’s expensive and the clubs aren’t exactly easy to get into. If you have money to burn and are 21 or above by all means go to Dublin, we will welcome you into the fold with open arms, and you’ll have the time of your life. If not, be prepared to pay up to eight euros for a pint in Temple Bar only to be refused entry to clubs that stay open until 02:30. 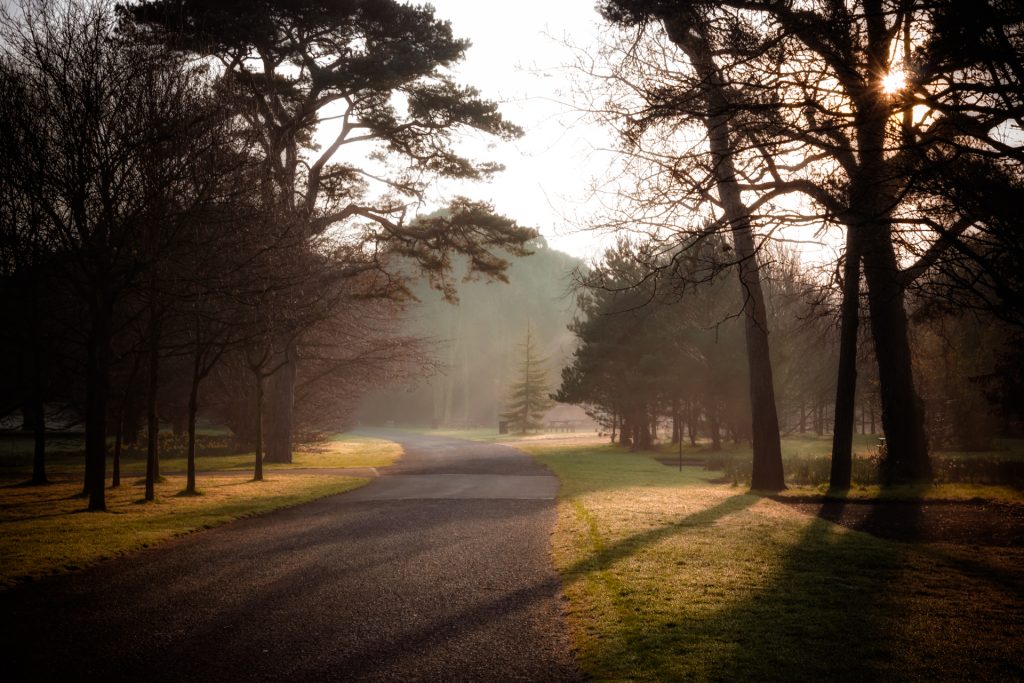 Wake up early and take a walk around Phoenix Park, it’s huge. Botanical gardens and wild deer will prepare you for a day in the city. Once you get back into town grab a coffee or hot chocolate (try the cookie, it’s as good as it sounds) on the go from Butlers at the top of Grafton street, all drinks come with a free homemade chocolate. Pop into the National Gallery and then make your way to Fallon and Byrne for brunch. Walk down over O’Connell Bridge and take in some of the history. Look for the bullet whole remnants in the pillars of the GPO, left over from the 1916 Rising. Next, hit Temple Bar for some pub grub and traditional music but skip the drinks. You can grab one after in the Porterhouse Brewery on Grafton sheet. They have tonnes of beers to choose from alongside discounted cocktails, specialty spirits, and a great atmosphere. Stay late, then walk up the road to Harcourt Street. It’s lined with nightclubs. If you’re feeling brave, go to Copperface Jacks. It is the only nightclub in Ireland that stays open till four, and is renowned and for all the wrong reasons. It attracts a young and rowdy crowd. Expect bar brawls, public indecency, and an unwanted number of bodily fluids. The upside is you will always come out with a funny story or two; no one makes it out unscathed.

Aoife Holohan is a 3rd semester arts and humanities major hailing from somewhere in Ireland you’ve definitely never heard of.