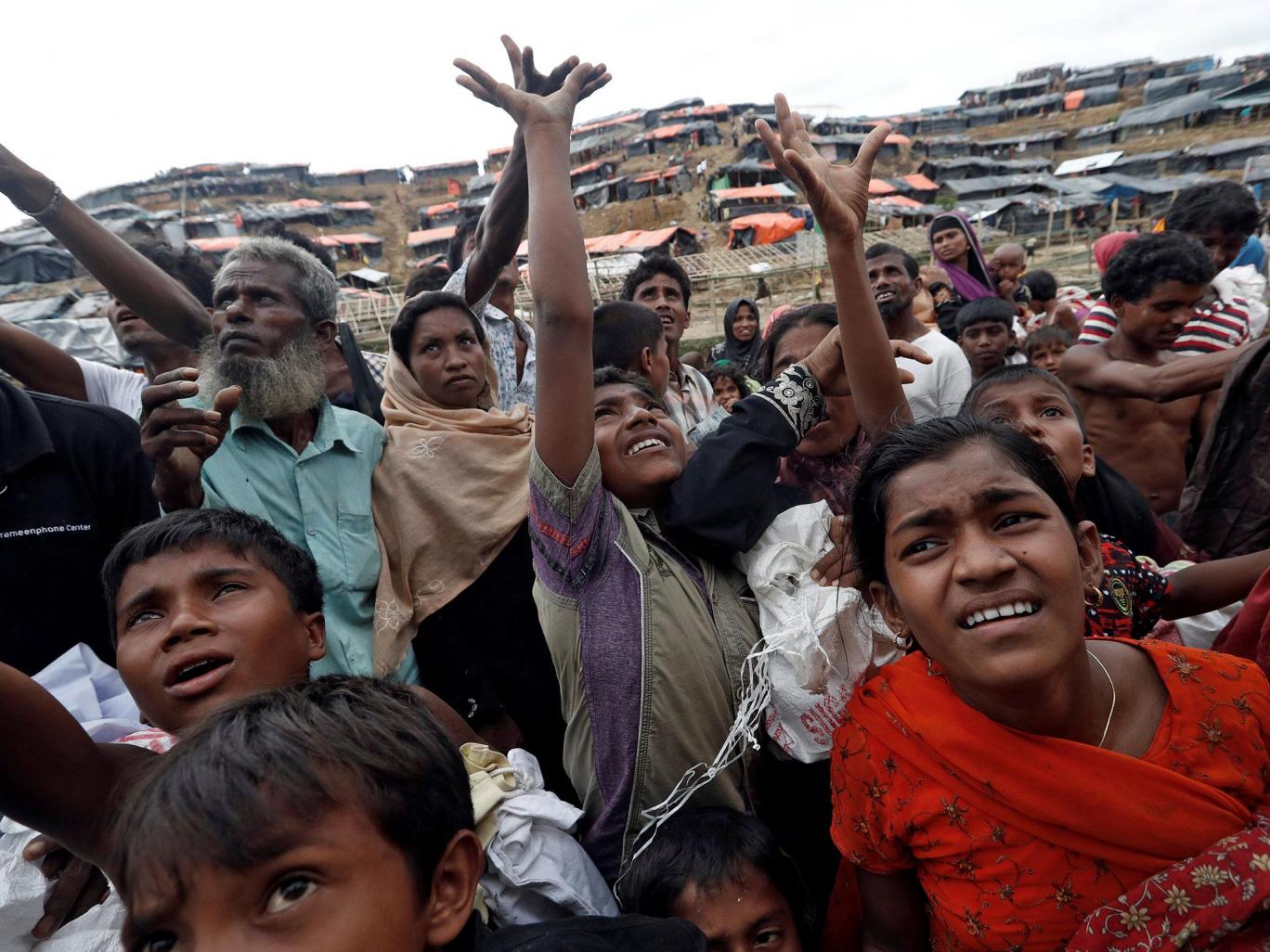 Over the last 10 years, social media has transformed the way in which we interact with each other, and no generation has felt the impact quite like ours. We heralded in the era of right swipe romances and instagramable lunches. But what really sets us apart from our older Snapchatting, WhatsApping counterparts is that our phones began to blow up during the formative years of our social development. As we stumbled through adolescence, puberty, and beyond, Facebook was with us every like of the way. Social media has truly revolutionized the way in which we build relationships with our peers, and has even added a digital dimension to the idea of personal identity, with countless academic texts and articles being written on its consequences (1,2).

We are no longer just the embodiment of an omnipresent physical form; we now also have to take into consideration the projection of that form into online selves. And just one of the issues with this is that the internet is forever. Had a dodgy hair do and a shoulder padded blazer back in the 80s? No worries, twenty years on no one remembers, but pluck out all your eyebrows in 2007 and the world will never forget. Suddenly, we must consider that our actions are liable to be concretized for future friends, partners, and even employers. People have lost the luxury of being forgotten.

But that’s only one side of the coin – social media has undoubtedly given voice to the silenced and marginalized, it has put power back in the hands of the people. Consider the case of the persecutions of Rohingya Muslims in Myanmar, where activists labeling the atrocities as instances of ‘ethnic cleansing’ had their reports removed from Facebook. Despite the fact that the social media giant ended up silencing these accounts, stating that they violated Facebook’s community standards, a larger impact has nonetheless been achieved. This topic is receiving attention and consideration, both in the United Nations as well as among the average follower. Social media allows us to share our ideas, thoughts, and opinions, even if for the most of us the height of our online intellectualism is how cute that doggo looks in a Panda costume. 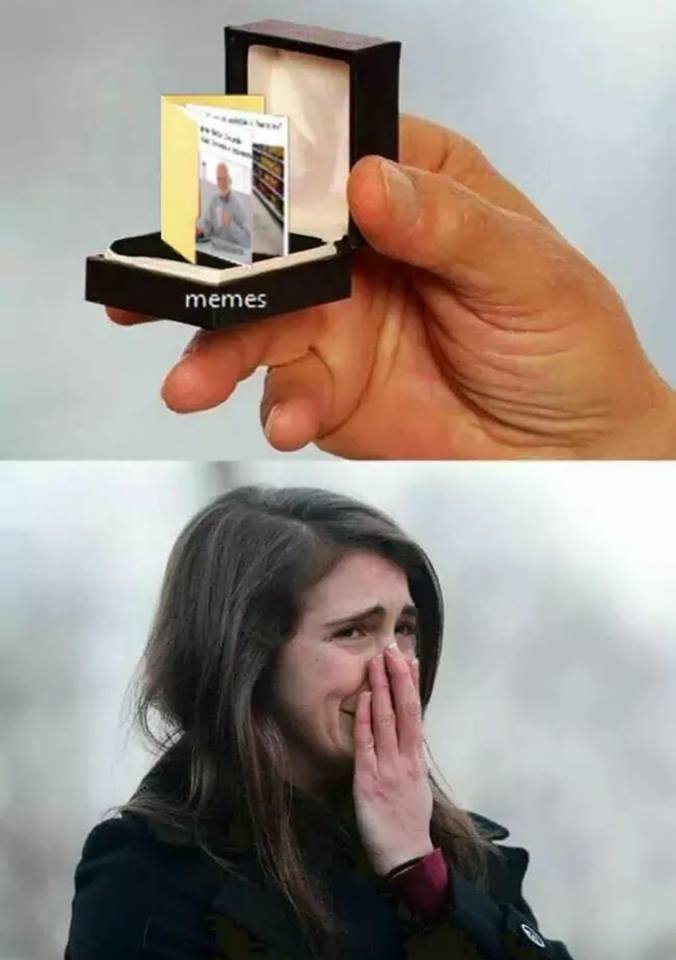 So, knowing social media has its ups and downs, I wanted to see how fellow UCR students felt about its actual intrusion in their everyday lives. Personally, I have a practically luddite association with it in all of its forms. I haven’t had a phone in a couple of years, and my online presence is limited to a Facebook feed. The idea of documenting my entire life seems not only tedious and time consuming to me, but also intrusive and invasive. Am I representing only one end of the spectrum?

Clarisse Lacombe, a first semester student, sees things in a very different light, saying that, “for me, social media is simply a new form of self-expression, a way for people to identify and relate to each other. And also, there’s memes. Who isn’t grateful for memes.” Fellow student, Abel Vroegop, founder of Mediocre Memes for Middelburg Students couldn’t agree more. He believes “memes show us how young generations perceive and process certain events. They are a form of communication that directly represents the open marketplace of ideas.” Fifth semester student Maurits van der Harst elaborates on the ability of social media to enable widespread communication, in the context of his band, Clear Clamour. “Before social media, a fan base was mainly maintained by regularly playing live, therefore limiting the reach to whoever would come out to watch. Nowadays anyone who is on social media is a potential fan, whether they have seen you play live or not”.

Whether you are Team Look Up or Team Stay Connected there is no doubt social media is here to stay, and perhaps because we know it’s not going anywhere, it’s time for the apprehensive among us to get on board, even if just a little. I mean really, who isn’t grateful for memes?

Aoife Holohan is a 3rd semester Literature major from the class of 2019. She hails from some town in Ireland you’ve definitely never heard of.