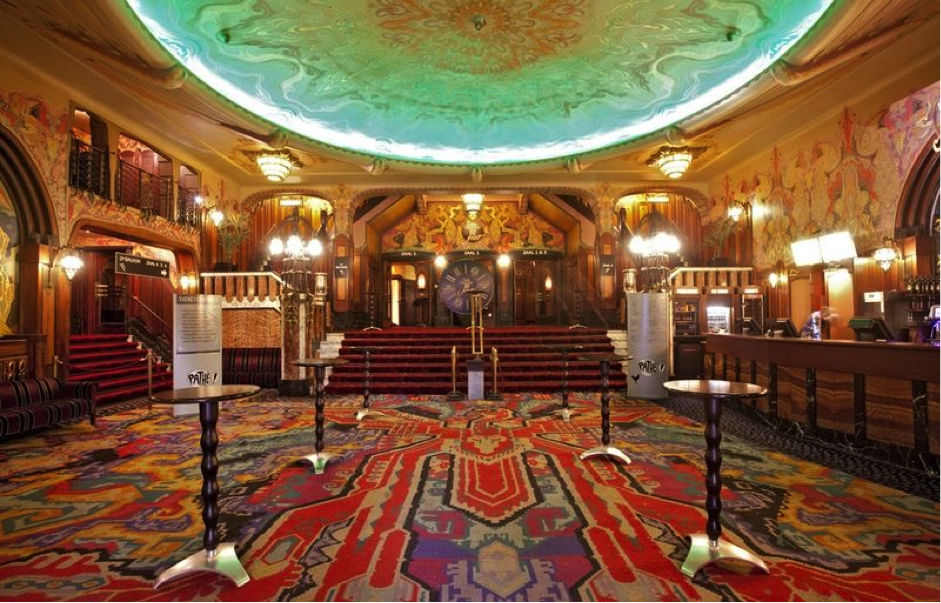 From November 15 to the 26th, the 30th edition of the International Documentary Film Festival Amsterdam (IDFA) once again dominated the biggest cinemas in our capital. Luckily, during another weekend riddled with deadlines and exam preparations, I had the opportunity to attend this event once again. In case you have yet to be that fortunate, I most, most definitely recommend it. IDFA has a movie agenda with tens and tens of renowned, professional documentaries, as well as final projects of promising cinematic students, or lesser known but extremely talented artists. 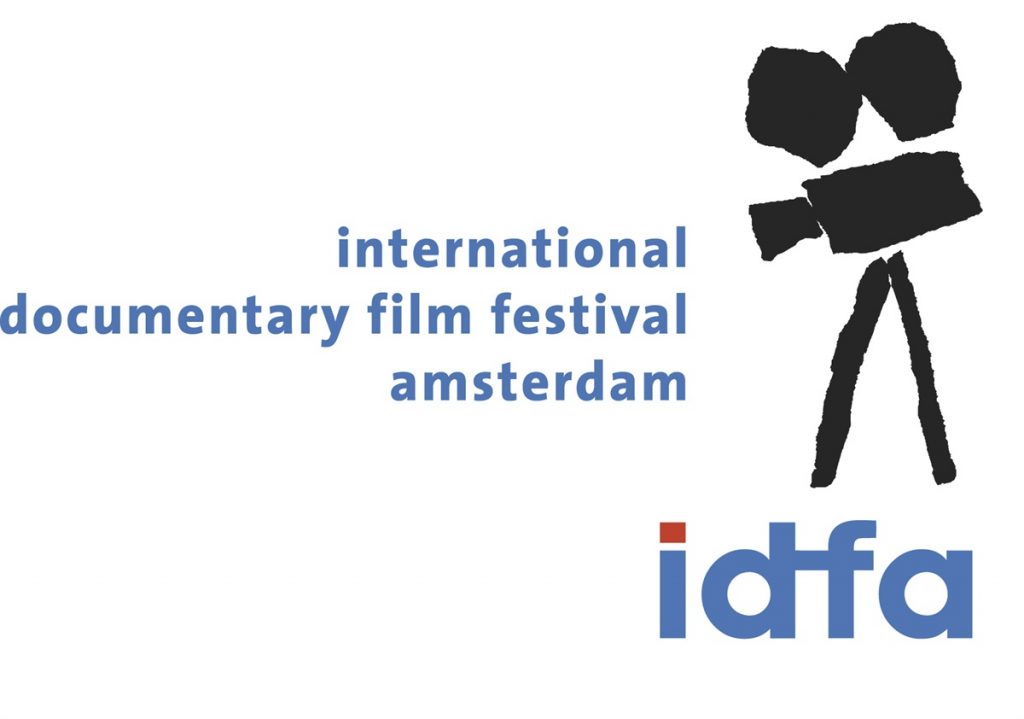 Even some of the biggest minds of this century honour the festival with their participation: Ai Weiwei, the controversial Chinese political refugee/artist captured the global refugee crisis in a way that you have not seen before (I promise) [1].  There are lectures combined with more politically motivated films, so that observants have an opportunity to become participants in the topics presented to them [2]. As to the range of topics: I can highlight only a few, but there are reports of child soldiers in the Iraq-Iran wars [3], analyses of Stalin’s lasting influence in contemporary Russia [4], the Armenian genocide [5], destructive mother-son relationships [6], and the case of the first female Shariah judge ever [7]. In many screenings, mostly final ones, directors themselves are present in the audience and personally take the spotlight to answer both scripted and spontaneous questions from the audience!

Similar to the Cannes film festival, after all shows have been spun, there are elections and prizes to be won in diverse categories (best student film, audience award, et cetera). Admission prices for students are only 8 euros, in return for which you can view these masterpieces in some of the prettiest and most iconic cinemas of Amsterdam in the style of both Art Deco and Jugendstil (Tuschinski), or more raw but equally beautiful Belgian beer bars (De Brakke Grond). 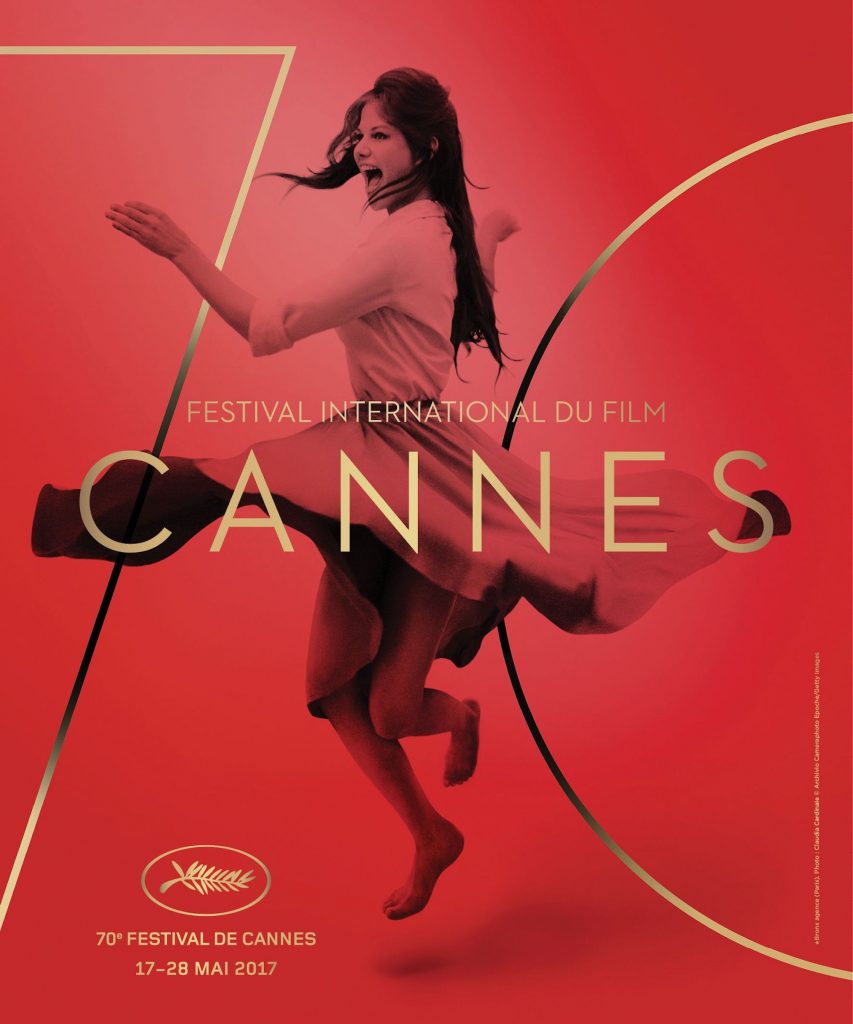 The highlight of the festival, for me, was ‘We Will Maintain’ by Festus Toll [8], with whom I had the honour of personally discussing his film after its screening. This movie exposed the split world of so-called ‘light skins’ – children of mixed European and African descent, who, due to the radical differences between the cultures from both of which they originate, end up ‘homeless’. This minority of citizens feels lost in choosing a ‘home’, since they will only have ‘half’ of a normally ‘whole’ connection to either side. The movie director and student, Toll, is himself half-nubian (Zimbabwe), half-dutch. The images he shows are mostly recordings of his home life by either family members or of his own hand, mixed with uncompromising snippets of news reports featuring some of the most racist Dutchies of the past decade (still painfully relevant: they made me want to sink deeper into my seat). These short news fragments remind us that there is no ‘home’ to ‘go back to’  (as more of the more radical right are eager to proclaim) for those who are of mixed race or mixed identity [9].

The result is a natural portrait of an identity crisis that seems never-ending, more meant as a support for fellow light-skins, as well as an urge for those who are not ‘homeless’ due to a split identity to cherish their nationality with a newly-found appreciation – or at least recognise that many of us, at least in Dutch society, take a high level of security for granted. The result of that ‘taking for granted’: ignorance and denial when it comes to extending this security of identity and belonging to those that are otherwise told to ‘go back to their own country’, when in fact, there is no home to return to for them in the first place. That is, unless everyone is willing to create a home in society for them. A real eye opener, which I can recommend to anyone who has never considered this topic before, or is in the possession of some very close-minded kin.

If you have not had nor caught the opportunity to catch any of these movies, I highly recommend them, and I wish you good luck in finding them online (all titles are listed below)!

[9] full blood’, but born in a country different from their cultural or racial ‘origin’

Amée Zoutberg, Class of 2018, is a Sociology and Politics major from Amsterdam, the Netherlands.