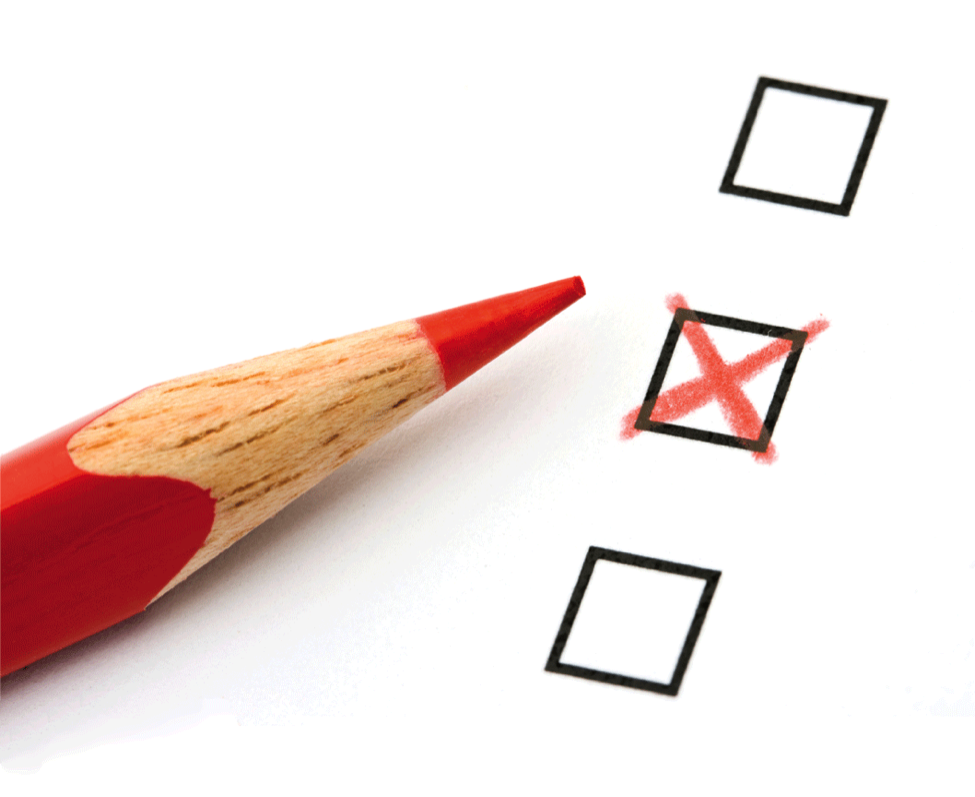 Spring is slowly making its way to our small and cozy city of Middelburg. The arrival of (hopefully) warmer temperatures also marks four years since the last municipal elections. The Dutch political system consists of three layers of administration: the national, regional, and local. Municipal elections are held every four years, and it is the duty of the elected authorities is to ensure the well being of its residents. The elected party has jurisdiction over matters of municipality living, including but not limited to, certain regulations for local businesses, city upkeep/infrastructure initiatives, and the organization of city-wide cultural events.

In the last election period, 2014, the majority of seats were held by the Christian Democratic party (CDA), followed by the Liberal Party (VVD). This year, the elections will take place on the 21st of March, and this is a perfect opportunity to get involved in the Dutch political system! Notably, not only Dutch citizens, but also residents with a European passport, are eligible to cast a vote.

We asked our fellow students to share their opinions and discuss what effect the outcome of the elections is likely to have on them. Here are their answers:

The municipal election in a city like Middelburg does not have a large influence on general policies in the Netherlands. Firstly, the election is not heavily covered by the media. Consequently, making the effort to stay informed about the participants is not a task that takes priority on my to-do list. To be frank, when I was asked what my opinion on this election is, I had to look up who the participants are. Therefore, the odds are that I will not vote during this election.
Personally, I find this a shame. Local elections show members of their community attempting to improve the place they call home. As someone who enjoys his daily dose of democracy, this seems somewhat close to a so-called ‘perfect democracy’. In such a democracy, power is exerted by its inhabitants rather than representatives. While the civil servants that make themselves electable are per definition representatives, they do stand very close to the community. Due to this, they potentially could introduce effective policy to address specific problems in their community.

For me personally, the most important topics in the upcoming elections are sustainability and hospitality towards refugees, since I think that we should keep the planet livable for ourselves, as well as for future generations. It is important to start working on and addressing these issues as soon as possible.

Undoubtedly, you can take this responsibility in your personal life, but to contribute on a societal level, it is possible to cast a vote on parties who place emphasis on the environment as part of their program. Secondly, I believe it is fitting to the time we live in to be open to refugees who flee from war or oppression. We can provide them with the opportunity to integrate in the society as soon as possible. Lastly, to make a more informed choice, my advice would be to read the party program of GroenLinks (as I saw in Joost Gerretschen’s Facebook post, this is the only party that has an English translation of their program) and decide whether it matches your opinions or not. So go out and vote on the 21st of March and let your voice be heard!

The local elections will have a bigger influence on student life in Middelburg than most students know. All participating political parties have different views on how to develop Middelburg as a student city. Some focus more on what is called ‘student culture’ (‘studentenculuur’ in Dutch), with measures such as: legalizing weed or longer opening hours for bars, while other parties, like CDA, focus on a more sustainable future for students in Middelburg. Coffeeshops or flexible bar opening hours will greatly upset a majority of Middelburg’s non-student population and, therefore, worsen Middelburg-UCR relations.

These aspects will attract a certain type of students, most of which will prefer drinking and smoking over studying, which is undesirable. Instead, CDA wants better study and living facilities for students and aims to connect students with the city and vice versa. CDA does not want students to come to Middelburg to smoke weed or to binge drink. Instead, CDA wants students who will develop themselves and be involved in the city, for example by being members of student associations or doing voluntary work (as most UCR students already do).
In conclusion, students should consider what kind of city they want Middelburg to be. A ‘typical’ student city where drinking and smoking is the norm, or a small, cozy, well facilitated town where the local inhabitants are closely connected by numerous student initiatives. 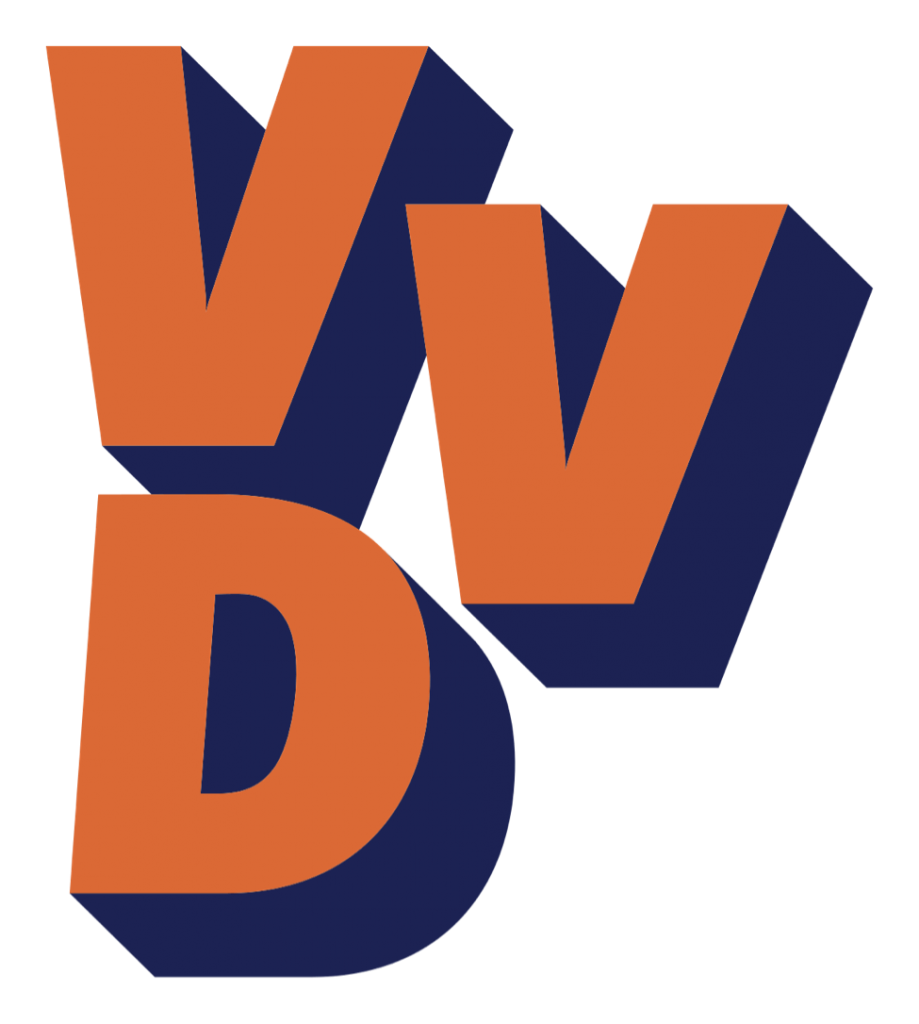 In the upcoming elections, I will not be voting for GroenLinks. I find that they have a very populistic approach that will not benefit students, financially or otherwise. As the campaign said, allowing the sale of more soft drugs is simply a short-term goal that is irrelevant to the municipal government. GroenLinks does not explicitly mention how they will achieve their goals. On the contrary, parties like VVD are very vocal about their support for a second university in Middelburg and have long-term plans to improve security in the municipality. These different approaches show the real experience and quality of the ideas that these parties possess.

Additionally, I would like to mention the job market in Zeeland. Previously, laws were made by PVDA to ensure job stability by making it difficult to fire workers – this resulted in a crippled Dutch job sector. Only independent contractors can find open positions. GroenLinks has suggested more government intervention and legislation, but this will only worsen the situation. GroenLinks is clearly a top-down political organization that ignores the reality around them.

Though their campaign might appeal to some voters, I hope that their unproductive approach in the national politics and their lacking program for the municipal government will not be taken seriously, thus limiting the damage they have and continue to do to the Dutch society, economy, and political system. I would however like to thank GroenLinks for one thing: their insistence to put the environment before everything else is something that in the rest of Europe seems left up to fringe populist parties to force our national politics to put on the agenda.

Ever since I have come to develop some sort of political awareness, I feel ashamed every time an election comes up. Sure, I do have opinions on relevant topics, but knowing the stances parties have is a whole different story. During election periods I attempt to get to know what parties stand for, but this mostly ends in me filling out a voting guide without investigating further.

The upcoming elections will be the first time I can vote, and I want to uphold my duty to be a well-informed citizen. I’m inclined to say that these elections won’t affect my life as a temporary citizen of Middelburg very drastically, but I cannot tell for sure before finding out what topics are really at stake. Besides that, my vote is not only there to serve me. I have opinions about what’s good for Middelburg and its people, and I want to support those who share these opinions. The outcome of the elections might not strongly affect me, but my vote can have an influence on the lives of other Middelburgers, and that is definitely worth the effort.

It becomes evident that opinions diverge when it comes to municipal elections, and if you are still baffled about who you should vote for, the wisest choice would be to take some time to investigate the goals and agendas of each party. Some parties, like GroenLinks, have their programmes available in English, which makes it accessible to all EU citizens who want to familiarize themselves with Dutch politics and prepare themselves to vote. And on the 21st of March, don’t forget to let your voice be heard!