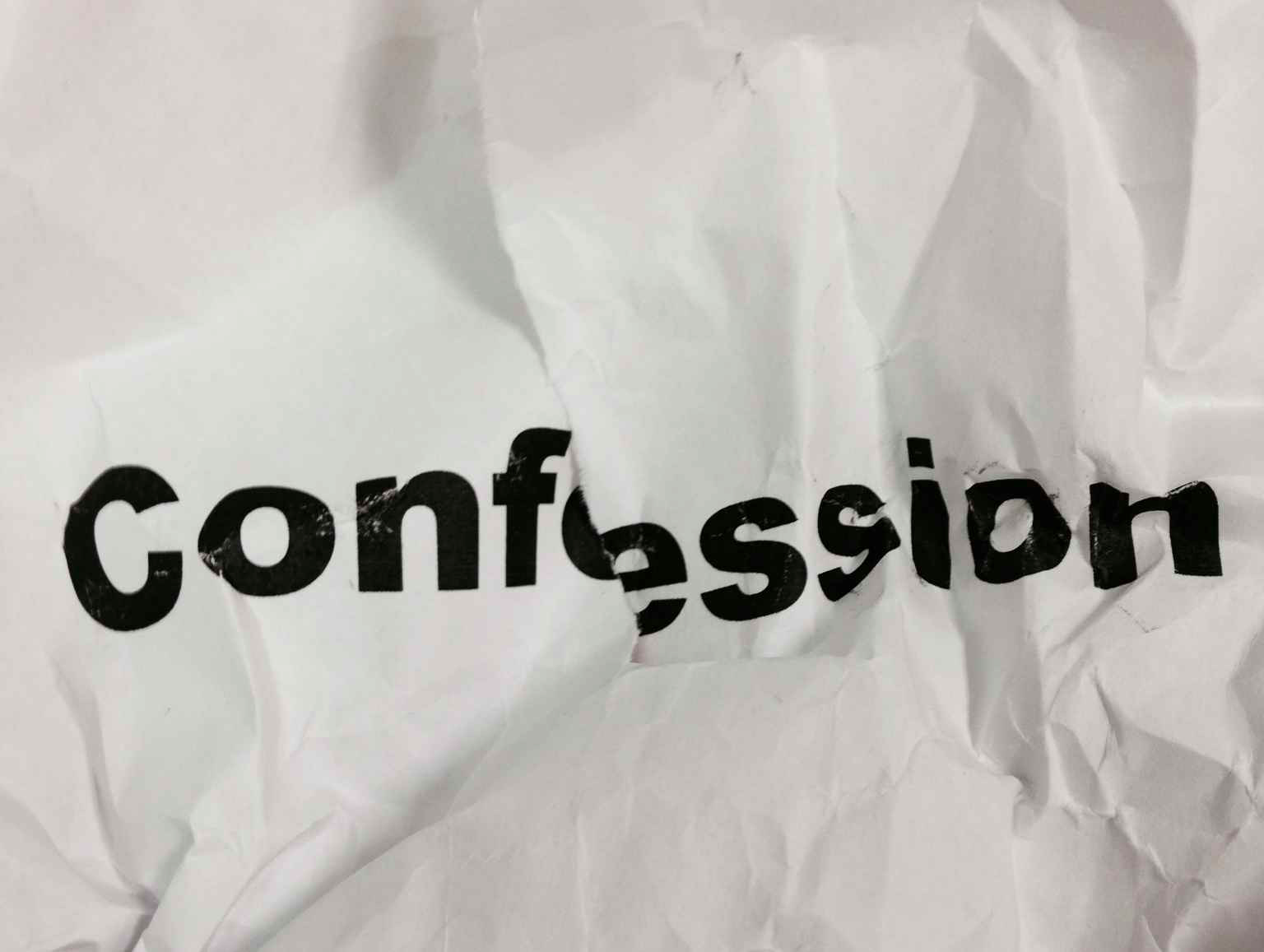 #UCRboycott and #confesionsgate both behind us, we are now facing the closure of Roosevelt Confessions 2.0.  , as they say third times’ a charm.
On the 15th of July, Roosevelt Confessions 2.0 made an admin poll asking us, the passive and active observers, whether we would like to keep the page active. At the time this was written, there seems to be a need to close the page. In the spirit of honesty, the following are a collection of my thoughts regarding the issue. I have been a fan of the page, occasionally I confessed, and ultimately, I would be sad to see it go. However, I fully agree that the recent posts have been all but friendly.

This article does not aim to provide amnesty for the current page, it has its faults, mostly in its, sometimes-passive, nature of free speech. The recent developments have pushed me to see a similarity between the unpleasant stream of confessions and Logan Paul’s suicide forest video back in February. This is not to say that our situation reached a drastically immoral point, but, nonetheless, the nature of both contents is alarming to the public. It was summed up quite effectively by Dan Bull, an English rapper and Youtuber, when he said: “not everything is content, … sometimes making the right choice might lose you one cent” [1]. My personal application of this quote to the page is that while the admins of the page might not have a financial stake in the page, the act of something being published, even if it’s not great content, still generates traffic for the page. I believe that as an admin, especially if you see a trend of a scandal in your feed, you have the right to censor it. You might receive or expect a backlash from those you have censored, but let’s face it, if they had the courage to call you out for censoring their comments, why did they seek anonymity in the first place?? Even I can admit that I have submitted confessions that, thinking back, were inappropriate!

As for people calling for the page to be shut down, I get it, it’s nice to think that we delete the page and it all goes away; except the supporters of this page, motivated enough, will create a new one, and who is to say the same mistakes will not be repeated there? The prospect of reform is one I have heard little about from the pages admins, especially after the first two scandals, so instead let’s demand this: the admins set up public rules and adhere to them, because currently there is a lack of clear guidelines. Personally, I have more faith in reform than in a new platform. It’s easy to ask for a better system if the current one is simply a hollow tube.

This mini-opinion nesting doll gets me to the real issue in all its controversy. We have an opinionated community like any other university, the difference with us is that ours is spread thin, our student body is a facilitative one and confessions, as an outlet for free speech, have proven to be powerless, counter-productive, and unchecked.

To illustrate this issue further, we need to recognize that there is a clear need for a safe platform where students are free to voice their concerns and opinions, but to this day, the confessions page has not proven to be such a platform. On the contrary, when issues such as gender roles were brought to light with the #UCRboycott initiative, it was soon taken over with jokes and scepticism before finally being closed down. Instead of using this instance to open up a public discussion, free of personal judgment, our community quickly brushed away the concerns that some students face due to hook-up culture, equality, and overall respect between the genders. Our student association holds its ground as a facilitative one and does not employ a large enough society to fulfil the need for expression, and with no other alternative you end up with confessions as your main outlet, which proves time and time again that it is unable to take on real life issues through anonymity.

Regardless if you think it’s gold or trash, we could argue that the content of confessions is a mix of gossip, politics and self-fulfilling idiocy. The first one has been, in my opinion, harmless enough. Funny or awkward stuff happens to people. If they feel comfortable to share it with us, it’s enjoyable content in good nature. Politics are another bag, and this is where we are divided naturally. While yes, some of the confessions are plain ridiculous to the point where it better be really bad satire, some might actually be people’s opinions and feelings, and as a tolerant society we owe it to others to engage in civilized discourse.

By self-fulfilling idiocy, I refer to the posts in which humans express their feelings in the hope of someone reaching out and providing them with a solution, usually one they already know of but are unwilling to accept. A simple example is: “I’m mad at this professor, I think I should sue the university because I was treated unfairly” of which the more honest version is usually “I partied too hard, now I don’t want to face the consequences”. Here, the use of the confessions starts to act as an echo chamber to either fuel rage or provide online “likes” in support of cases where the person is feeling down. I am not suggesting that the confessions page was a place you would go for support from your peers, but it acted as a sort of hub for this type of information, adding these together, you can see how the page is a pretty effective outlet for these things. However, effectivity and appropriateness are two different measures.

There are three main opinions held about this vote, the minority are for it to close, there exists a fraction who would like to keep it open, but the majority? They don’t care. If you happen to be in this majority, look, you have every right to say “I don’t want to vote on an issue that doesn’t affect me or one I am not invested in.” While it portraits how thinly our community is spread and perhaps how low the usage of the page really is, it’s a rather undemocratic view to hold and again, illustrates the lack of student involvement at this university. People were recently affected by the confessions in a negative way, and I find it hard to understand how the students chose to not take a stand. A current abstention rate of about 60% not including alumni of more than a semester is rather alarming in my opinion. The anonymity of confession has also created a false sense of security for some, something the internet is notorious for doing. It’s hard to know which posts are meant as dumb jokes and which are meant as hateful comments, and it’s nearly impossible to call people out on their ideas. It rightfully drives away those who don’t want this nonsense in their lives, leaving the page wide open for an assault of unsavoury confessions.

At the end of this poll, the page might die and a new one might take its place. The important distinction to make is the following: are we going to learn from these mistakes or will we be here again with the next hashtag? At the end of the day, the opinion I hold is that I would like to see a reform of the current page, write up some rules over the summer about what is allowed and what is not, and put that in the public eye. Since at the time of this being published, the poll should still be open, go vote! A 40% representation isn’t a good enough census on an issue that has an effect on the entire student body, regardless of whether you are actively involved or watching from the side lines. Finally, and this is more to RASA’s next board but also to students who care: we need a platform so that discussions like this can happen in a more appropriate manner, statues need to be set in society and we are the people who must set them. I believe that this page deserves a democratic vote, a vote involving all of us, but ok Abel I will stop moaning on confessions…*

Alon Nudler, Class of 2020, is a Bachelor in Science in Chemistry, from Israel.