How Can I Be a Good White Person? 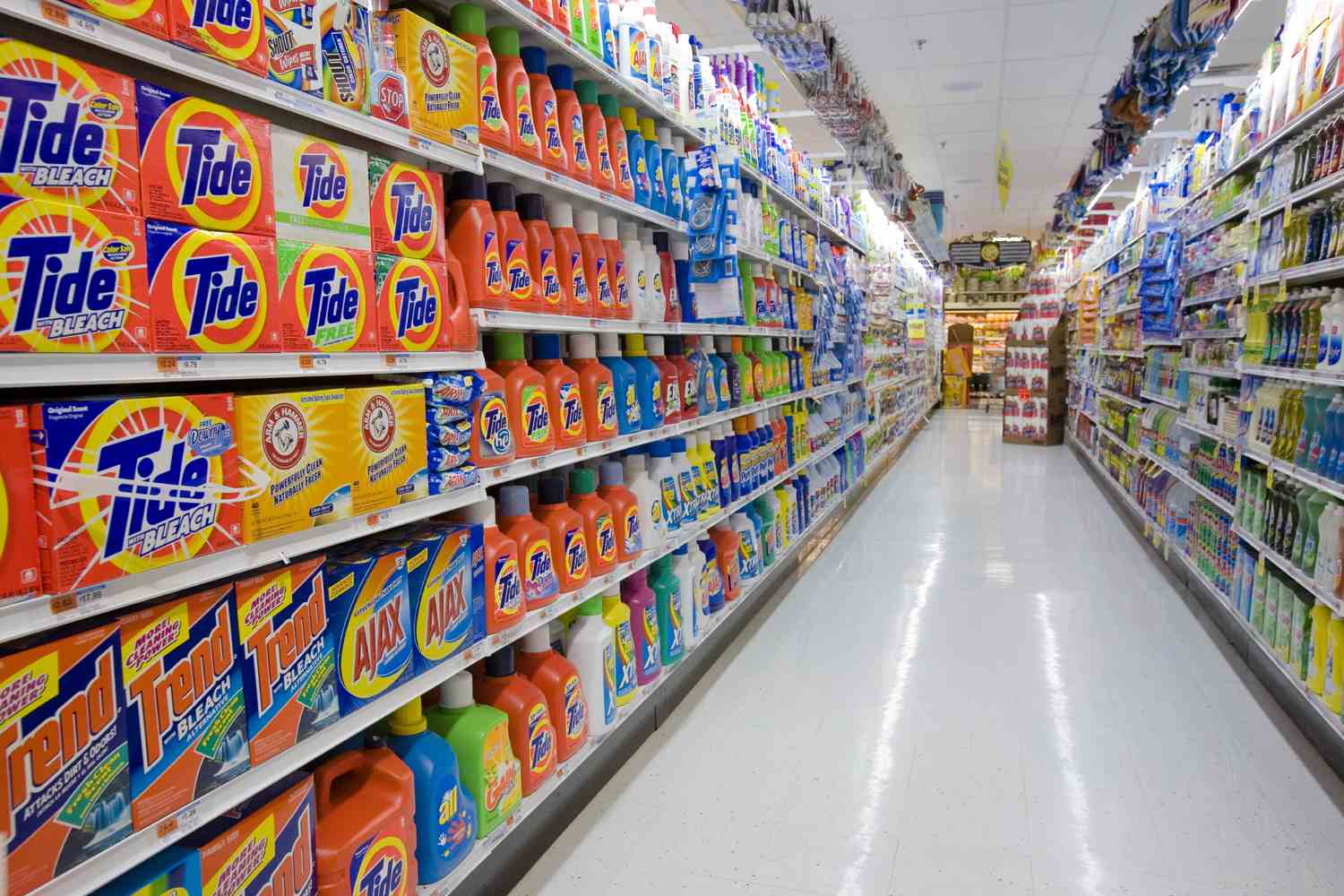 Personally, I do believe that in the Netherlands you do not need to be white in order to be Dutch. This might very well be one of the keys to our respective social success and cohesion as a society. From what I can tell, this same principle goes not even in neighbouring countries. Therefore, responding to my title with: ‘UGH! IT’S HOLLAND! WE ARE WHITE, DEAL WITH IT! @#$%^&’ is nonsense. Even similar feeling such as, ‘WHY DO ‘WE’ (the white Dutchies) ALWAYS HAVE TO ADAPT TO EVERYONE ELSE (generally non-white people)?!!!’, or, my favourite, ‘BUT EVERYONE IS EQUAL IN MY EYES!!! (shouted loudest by white people)’. Having these reactions is nonsense because – simply put – the presumptions they are based on are simply not true anymore. If ever.

I remember one particular summer in Sweden. My family and I were staying at this amazing lakeside camp. Its owner was Dutch. He recalled a night of several months ago. It went something like this: “Well, we had a break-in nearby. And all we knew is that the thieves were ‘foreigners’. So the townspeople called a meeting in a hurry, mostly to preach rage over these ‘filthy immigrants’. I looked around in shock. Nobody had noticed that I, although I had very similar looks, had only started living there recently myself. I was, in fact, an immigrant myself.’

This presumption of innocence in white people has struck me many times. It hits me when I am standing with coloured people, and the police suddenly divert their attention when they notice me. It hits me when I (used to) put on my ‘sweet little white girl’ act and got away with things not strictly legal, or just sizable favours. It even hit me that one time I was opening and sniffing laundry detergent in a supermarket (gotta get that fresh one), and the guy I was with got visibly nervous. ‘Stop doing that,’ he told me, ‘they’ll kick us out’. I looked at him in confusion.

What a ridiculous thought. Then I realised. Him being a coloured person had made him extra aware of his actions that could be seen as potentially ‘not-good behaviour’. What if the store clerk saw me do that?!, he seemed to think. I put the laundry detergent back on the shelf with a bit of awe. A thought like that, for something I felt I would never face ‘consequences’ over, really seemed to do something to him. And the only discernible reason why was that he had been treated like that all his life: act good, you specifically, or get messed with.

Often I wonder how much else I ‘get away with’, simply because I look Western. Even when I do ‘get caught’ not being ‘good’, most of the time, I can get away with a sweet smile and a bit of playing dumb. “Oh, I truly forgot that my bike light wasn’t on”. “Oh, I can’t actually be here? Wow! So sorry. No worries”.

In that way, I have never been socially corrected in the harsher way that he and many others have been. So how can I ever be a good, white person?

Honestly – I really don’t know. For a few years, I have caught myself making micro-counter corrections, as I like to call them. To big city people: do you recognise that moment where you are walking down the street and someone is approaching? And you really, really do not acknowledge them? You don’t look at them, and preferably you pretend to be visually really interested in something else. Well – at certain times, I like to at least glance at people when they are not white. Sometimes I smile if I’m feeling really good that day. I catch myself smiling at non-white people on the bus and coloured children more than I do at fellow white people. Maybe it’s silly that I do this. Probably.

With my micro-counter corrections,I try to make non-white people feel more welcome. Be more hospitable. Show that not all people of my complexion are part of the ‘be good or be worried’-machine that seems to disproportionately affect non-whites. Show that I see them, acknowledge them – and most of all, really, really make sure that my resting b*tchface does not make me look as if I despise them for any sort of reason.

But is that better? Nowadays, I have laid off the micro-counter corrections a bit. Is true equality and equity not found in the same approach to all? Or am I doing something right? I really don’t know.

To someone out there – please correct me if I’m wrong.

Authors note (in response to comments on this article):

As always, thank you for commenting and engaging with my article. I seem to have sparked some reactions and feelings, which is always productive.

Let’s talk intentions for a moment. When I write about personal experiences, I aim to be brutally honest, even if it is not politically correct. In fact, I believe that in some particular cases, political correctness can be more harmful than beneficial. Part of this reasoning is that when there is no room for debate (not at all justifying hate speech/ignorance/any other kind of vile intentions based on hate and fear), there is also no room for change and going forwards.
With this article, I hoped to spark such a debate. For the record – and this seems to be a point for many of you – I stopped ‘smiling’ at people. This is clearly stated in the article. I wanted to express a personal and internal progress, emphasising that it is a progress and not at all final. Hence the title and foremost the ending statement. However, it seems that my use of words is gathering more response than the question itself, for various personal reasons. This, to me, was not my intention in the least, but not unexpected.

About the use of the word POC – I will take this into that progress of becoming the best person I can be. Again, as I wanted to point out, there is still work to be done and there will always be more work to be done. Thinking about that development actively is a positive in my book. I would say it is also likely due to my being European and raised in a mostly white environment, as is not unusual for the Dutch and Western Europeans in general. I was not raised with the American history and association with the term POC.

As a final note: admittedly, I was insecure and uncertain about putting these words on digital paper. The reactions it has brought forward demonstrates why. I am not sorry for speaking my thoughts. For the record: I fucking hate the “sweet little white girl act” from the “1950s” and I have lived my life actively defying it in both myself and others. This, of course, you cannot know unless you know me personally. I am simply very aware of the fact that this feature is part of my social reality. It in itself holds a certain power still today. For this reason, I have had my article proofread by multiple people of different walks of life relevant to different aspects of my piece.
Most of all, this has taught me that a meagre 803 words is not enough to transfer the message you have in mind, but it is enough for readers to reject you, quite verbally and on a personal level.

Finally, I would like to point out that Tabula Rasa is always in need of new articles. The more writers, the better for the paper. Thank you for your time.

Amée Zoutberg is a graduate from the Class of 2018 with a major in Sociology in Politics from Amsterdam, the Netherlands.