Do You Want to Earn Money for Participating in Democracy? 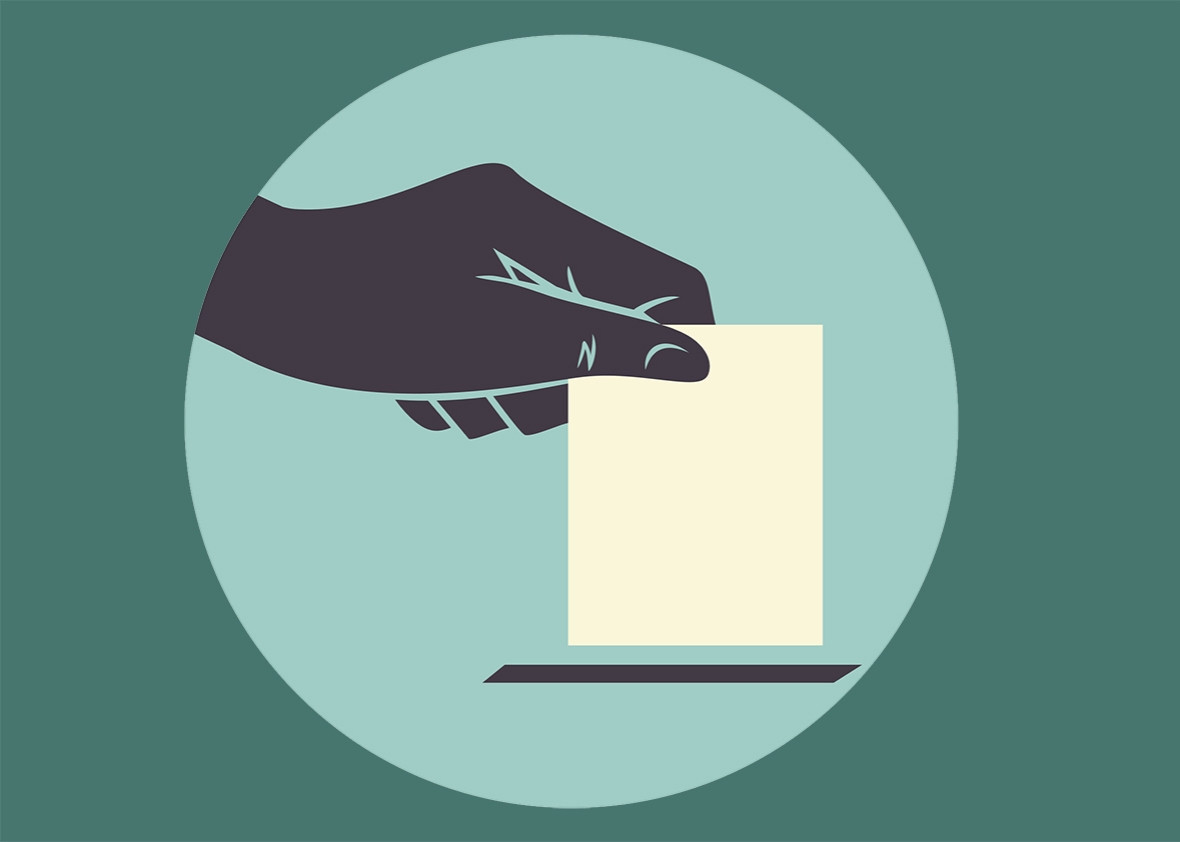 I am not going to lie to you, this slogan sounds very appealing and more than a bit deceiving at the same time. Yet I must ensure you, this job advertisement could very well exist. In the last few weeks, a central theme in newspapers, television programmes, and on the internet has been voting. Posters were taped to windows in an effort to encourage you to go and vote, video advertisements were published on Facebook by local elected members, and people in bright-coloured vests might have talked to you whilst you were walking in the street.  It does not matter in which way, shape or form you have seen the message, but I’m sure you’ve seen it. Now, voting is indeed an extremely important part of a functioning democracy; however, I would like to tell you a bit more about the journey that your ballot takes after you coloured a red circle on it and handed the ballot in. Because we have now come to the time where your job ends and mine begins. I count votes.

The noble art of counting numbers is something that most people have managed well around the age of four. So, in that aspect the counting itself will not be a problem, thank you very much. However, the importance of counting as a simple calculation quickly becomes inflated when there is the First Chamber of Parliament waiting on you to finish. Luckily, I’m not the only person in the whole of the Netherlands who is responsible for counting votes. At the many voting stations spread throughout the country, there are about 5 to 6 people, depending on the size of the voting station, who are solely dedicated to counting votes. Together, we work from the moment voting stops till midnight or, if we are unlucky, till well after midnight. Yet we can’t complain, since we get paid for it. Again, and again, the votes are counted, all the while making sure that the total amount of votes counted matches with the number of voting passes that has been collected. After all the votes are counted, the head of the voting committee will call the numbers through and seal the boxes with the ballots in them.

The reason why I’m telling you this is because more and more often, I see a growing distance between citizens and the representatives in the government. Some have lost their fate in politicians, feel like they do not belong with any political party, or experience the feeling that their participation does not make a difference. I would like to bridge that gap.

It is through small actions like putting up a poster, listening to what that person advertising in the street has to say, walking in that climate march, liking the latest post by the president on Facebook, or simply counting votes instead of counting likes on Instagram. Being an active citizen in a democracy does not automatically mean you have to start campaigning for a political party or run for prime minister or president. Being an active citizen within a democracy is about the small contributions that make you feel like you are contributing to society in whichever way you can. I want to encourage everyone who feels like their role in society does not matter to go out there and discover what you can do. So, doyouwant to earn money while being a useful participant in society? Well, then maybe counting votes is something for you.