To Feel Again: Reminiscence in the Present in ‘Find Me’ 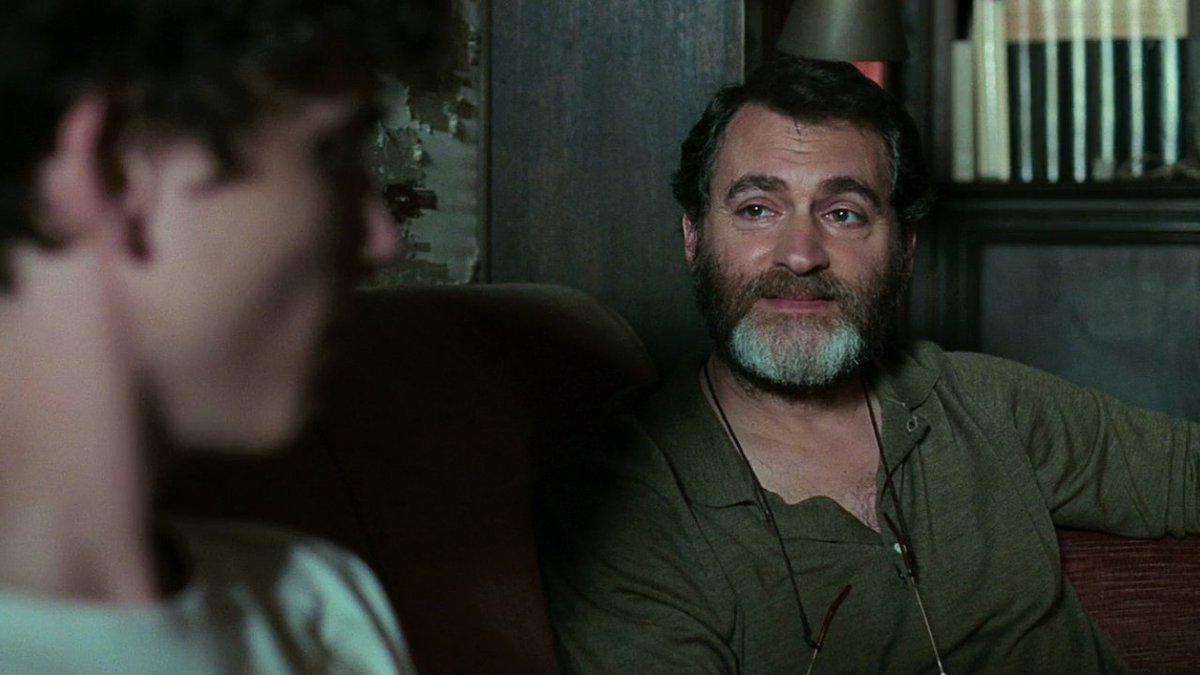 “We rip out so much of ourselves to be cured of things faster than we should that we go bankrupt by the age of 30 and have less to offer each time we start with someone new. But to feel nothing so as not to feel anything—what a waste!” (by Samuel Perlman)

(James Ivory in Call Me by Your Name)

You may have seen this quote from Call Me by Your Name, whether from the book or the movie. The concept of “to feel” was entirely created throughout the book (and movie) by the rawness of thoughts and actions of Elio. The relationship of the main characters (Elio and Oliver) was unfortunate, but “feel something’’ they obviously did. The book ended with Oliver moving back to the United States, and Elio devastated and clinging to the relationship. The following monologue by father figure Dr. Perlman not only left many in tears, but also foreshadowed the prequel, titled Find Me.

In Find Me, Samuel, no longer married, travels to Rome to meet Elio, after which his romantical impulses led to the beginning of his relationship with Miranda. This new love was spontaneous, yet it proved to be a genuine remedy for him. Find Me portrays a great sense of parallelism in the life and relationship of all lovers, for a lack of a better term. As Miranda brought Samuel to meet her father, it was her way of sharing the piece of her with him, a piece of care and respect that has made up the complete puzzle of her life. It is no wonder that her father was also a significant character in catalyzing this relationship, in which to reciprocate, Samuel felt the need to show her his ‘vigils’ that he’d come to see with Elio. The moment that truly struck me in his relationship with Miranda was the speech about time:

time is just a wobbly unreliable metaphor for how we think about life because ultimately it isn’t time that is wrong for us, or we for time, and maybe, life itself that is wrong.”

(André Aciman in Find Me)

In other words, it was not his age that Miranda wanted to know, it was his life. What she did not know was that she was simply the life that needs to be relived because it was clearly not lived enough in his previous relationship. Maybe his time, when he wanted to feel, was not in sync with the life he used to have. To feel again was to relive his impulsive and youthful nature; To feel again was to live the rawness of their bodies; To feel again was simply to feel. This relationship, although lacks in complexity and difficulties, conveys the exact same feeling as Elio and Oliver did: dwelling with vulnerability and control.

“I’ve never had the courage to call him, to write to him, much less to visit him, all I can do when I’m alone is to whisper his name in the dark, but then I laugh at myself. I just pray I’ll never whisper it when I’m with someone else.”

Elio’s world spun in a turmoil of sadness after he learned that Oliver had gotten married. In the sequel, we then learn that the vigils he visited with his father remained the footprints of his love to Oliver. Although he acquainted a new friendship with Michael, another older man, he never left or even forget his first one with Oliver. It is a little puzzlingthat the moments and emotions he shared with Michael, from the house to the quest for the Cadenza, was simply the reminiscence of Oliver that reads in the form of Michael. Is this right? Is it fair for Michael? They both felt, and I guess that was the point: to feel again. Even for Oliver, his unhappy marriage and his love for both Paul and Erica are incomplete. It was when Paul played the same Bach piece that he re-called the name Elio. Both Elio and Oliver were living the thoughts of one another.

The parallel lives of incompleteness that they all experienced was the reason they were led back to one another. They found one another. Yet, it was their past that created the meanings in the parallel worlds they were living; the reminiscence that conjured and catalyzed the feelings. Whether it was a new life to be relived or an old one to be fulfilled, they found them within their past.

Sithis Yim Samnang, Class of 2022, is a Law and Literature major from Sisophon, Cambodia.