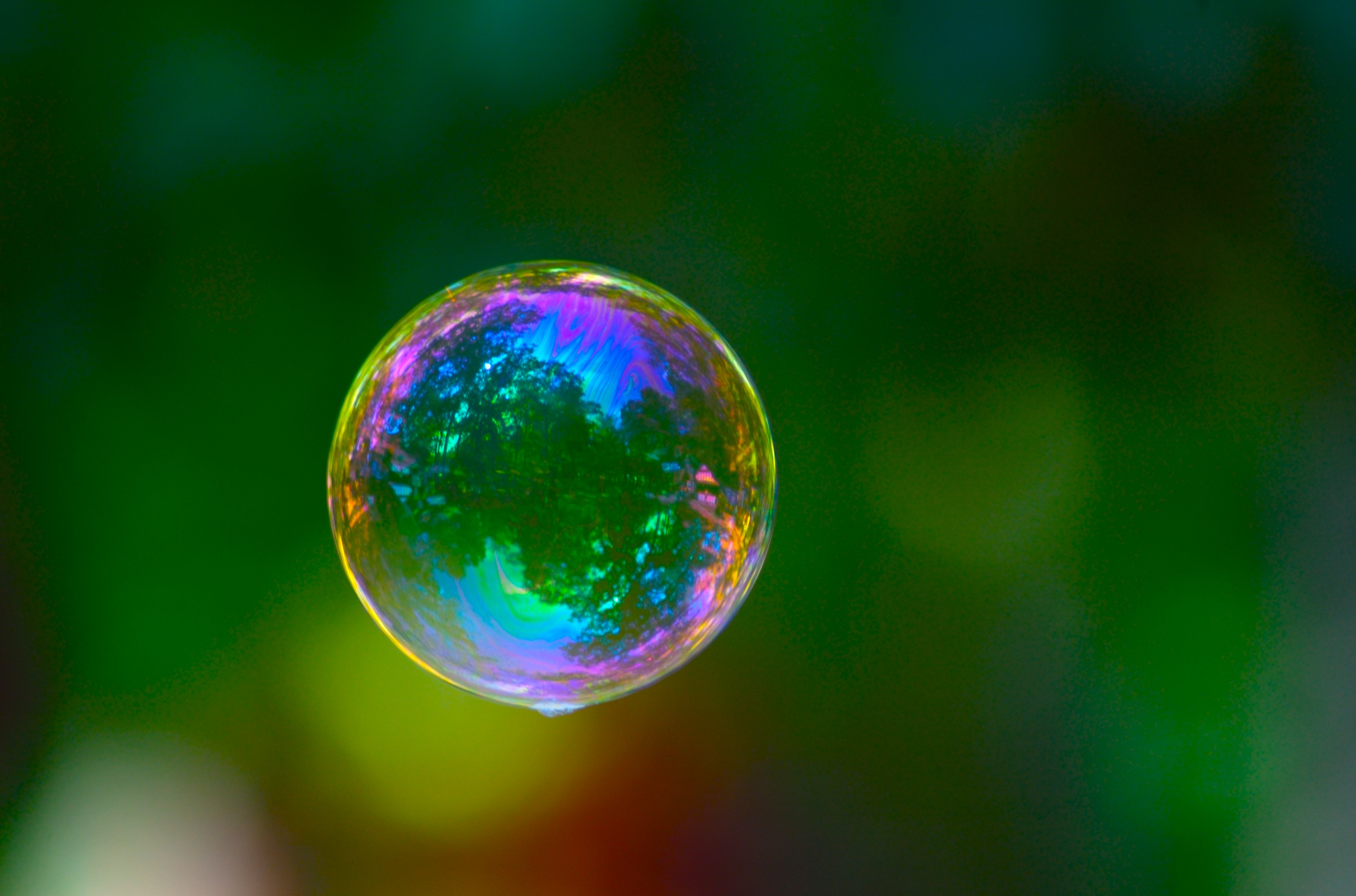 The Middelburg locals. You have seen them around town, drinking beers at Sev and De Vriendschap, wandering around the market, and perhaps even on a night out, as you make your way to Elliott. However, it is not often that UCR students escape the UCR Bubble and actually get to know them. Now, you have the chance to gain insight through the eyes of a Middelburg local on all the secret places and hidden spaces in Middelburg. Paul Nieboer (22), born and raised in Middelburg, takes us on a tour through his version of Middelburg and shows us just what it has to offer. Paul grew up in a small village near Middelburg (yes, even smaller), and this cosy, small environment fuelled his love for art and music. The galleries and museum, the many smaller concerts all around town, and the friendly atmosphere make Middelburg a great place for this young graphic design and sculpture student to grow.

As we discuss Middelburg it is clear to see that there is more to it than meets the eye. Who knew there were concerts in the Lange Jan? Or an art gallery above the Drvkkery known as the ‘Kabinetten van de Vleeshal’? When asked about his favourite spots around Middelburg, ‘Kaffee t’Hof’ seems to take the first place. There are often small concerts and it is great for a night out, “really cosy, good music”.  Other recommendations topping the charts are the living room concerts at Korte Delft 5. It is open to anyone and you are guaranteed a lovely time.

Having been brought up in Middelburg, Paul has spent many days wandering about, and knows all of the unique spots of the town. Whether it is walking through the park around the city centre or going to ‘Miniature Walcheren’, the small park across the Middelburgs’ theatre, taking a break from studying to stroll through these areas is highly recommended.

Middelburg may not be the festival capital of the world, but it never fails to have a good time. Paul’s favourite events in and around Middelburg are ‘Pop aan Zee’, where you can take a quick swim between concerts and spend the rest of the time lounging on the beach listening to great music; ‘Nacht van de nacht’, where Middelburg hides in a cloak of darkness and celebrates the night with theatre, film, and art; and all of the concerts at the spot, Paul’s favourite being 3voor12’s 5 year party held on the 20th of September.

Paul emphasized how much he would love to see UCR students emerge from the Bubble and attend these events. But, he also stressed that the beauty and fun of Middelburg does not lie solely in the many events and concerts, but also in the laid back, friendly, and cosy feel of the city. With Paul’s insight, we recommend that you take a night to experience these new places, to embrace the small but enticing city of Middelburg, and finally to party “local’s style,” which includes drinking cool beer until late in the evening, taking your bike to the beach, and going for a swim.

Madeleine Slot, class of 2016, is an Art History and Literature major from Eindhoven, The Netherlands

Laura van der Laan, class of 2016, is a Law major from Orinda, California.