Back to black: 2017 Oscar themes, first-evers, surprises, and snubs 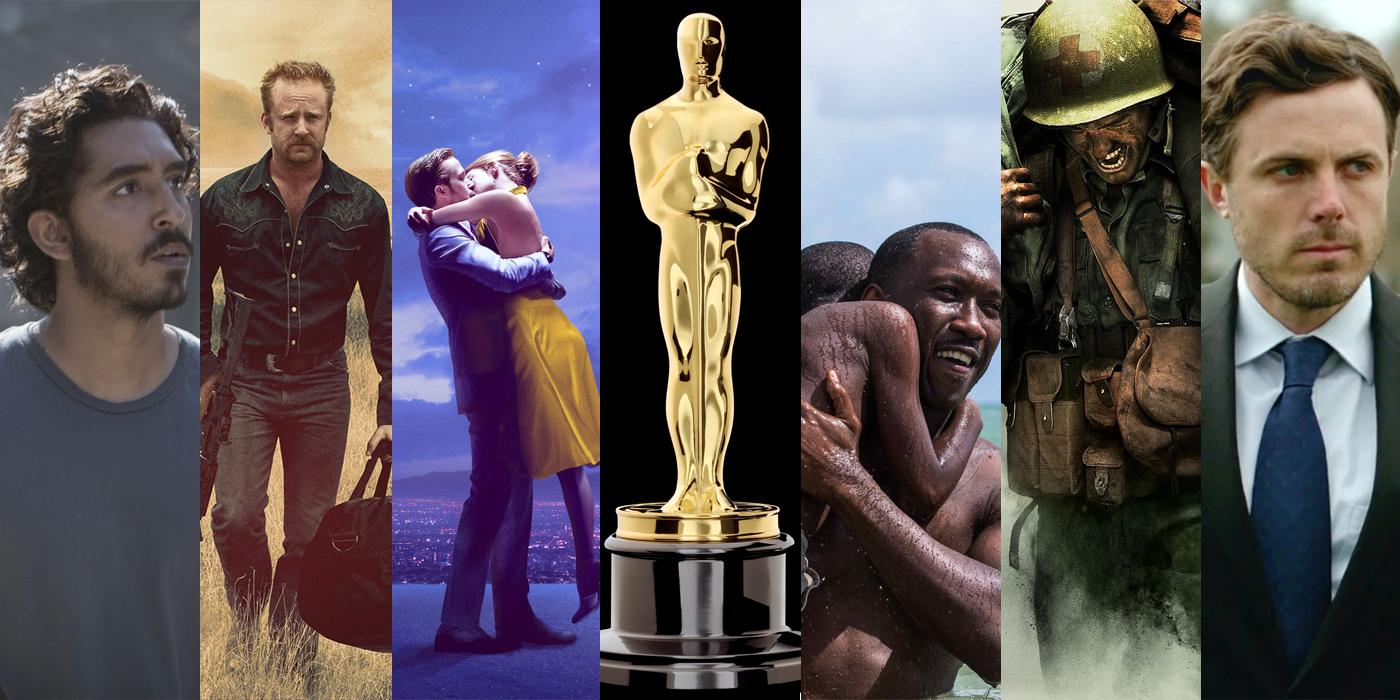 On Tuesday 24 January, the full list of the 2017 Oscar Nominees was published. In past years, the list of Oscar Nominees has spawned a lot of buzz, and this year is no different. This year’s list of nominees includes some notable themes, some first-evers, surprises, and snubs. Grab the popcorn, sit down, and strap in – the trailers are over, and the show is about to begin.

Like the last two years, diversity is a big theme amongst the Oscar nominations. Where in the past there was a lot of controversy due to the lack of diversity in the list of nominees, this year the diversity-drought seems to have been broken. When looking at the list of nominated films, six African-American themed films, as well as an Indian themed film have made the cut. Actors Denzel Washington, Ruth Negga, Mahershala Ali, Naomie Harris, Octavia Spencer, and Viola Davis are all nominees this year. What’s more, actress Viola Davis is the first black woman to be nominated three times for an Oscar, making history before the awards show has even aired.

On top of this, the film Moonlight raked in eight nominations in total this year, including Best Picture, Cinematography and Directing. This film tells the story of a young gay black man trying to find his place in the world as he grows up in a rough neighborhood. Moonlight is only surpassed in terms of number of nominations by musical La La Land, with its record-tying 14 nominations. La La Land is a magnificent throwback to classic musical films in a modern setting. Starring Ryan Gosling and Emma Stone (both nominated for Best Actor / Actress in a Leading Role, respectively), it tells the story of Sebastian, a struggling jazz pianist, and his romance with Mia, an aspiring actress trying to make it big in Hollywood.

Beating out Netflix, Amazon has become the first-ever digital streaming service to earn a Best Picture nomination. After its premiere at the Sundance Film Festival last year, the family drama Manchester by the Sea was quickly picked up by Amazon for distribution. Netflix didn’t leave empty-handed, however, it scored big in the documentary department. With an Oscar nomination for Best Documentary for their acclaimed 13th, as well as Oscar nominations in Best Documentary (Short Subject) for both The White Helmets and Extremis.

Oscar season wouldn’t be complete if there weren’t some unexpected surprises and snubs. Even though we can surely expect Ryan Reynolds to fit his ass into some tight red spandex at the ceremony, Deadpool did not receive any Oscar nominations. While earning nominations from the Golden Globes, the Writers Guild, and the Producers Guild, the highest grossing R-rated movie worldwide (surpassing a record held for nearly 13 years by The Matrix Reloaded), did not make the cut where it perhaps mattered most. The biggest joke of this year’s Oscar nominations may be Suicide Squad, with its nominations for Best Hair and Makeup. Despite being a success at the Box Office, the movie did not escape unharmed by critics, raking in a rather measly 26% on Rotten Tomatoes.

All things considered, I am counting down the days until February 26th, looking forward to La La Land going toe-to-toe with Moonlight over those precious gold statues.

Steven van de Graaf, Class of 2017, is a Physics, Mathematics and Computer Science major from Barendrecht, the Netherlands.