Arts & Culture: Podcasts of the Moment! 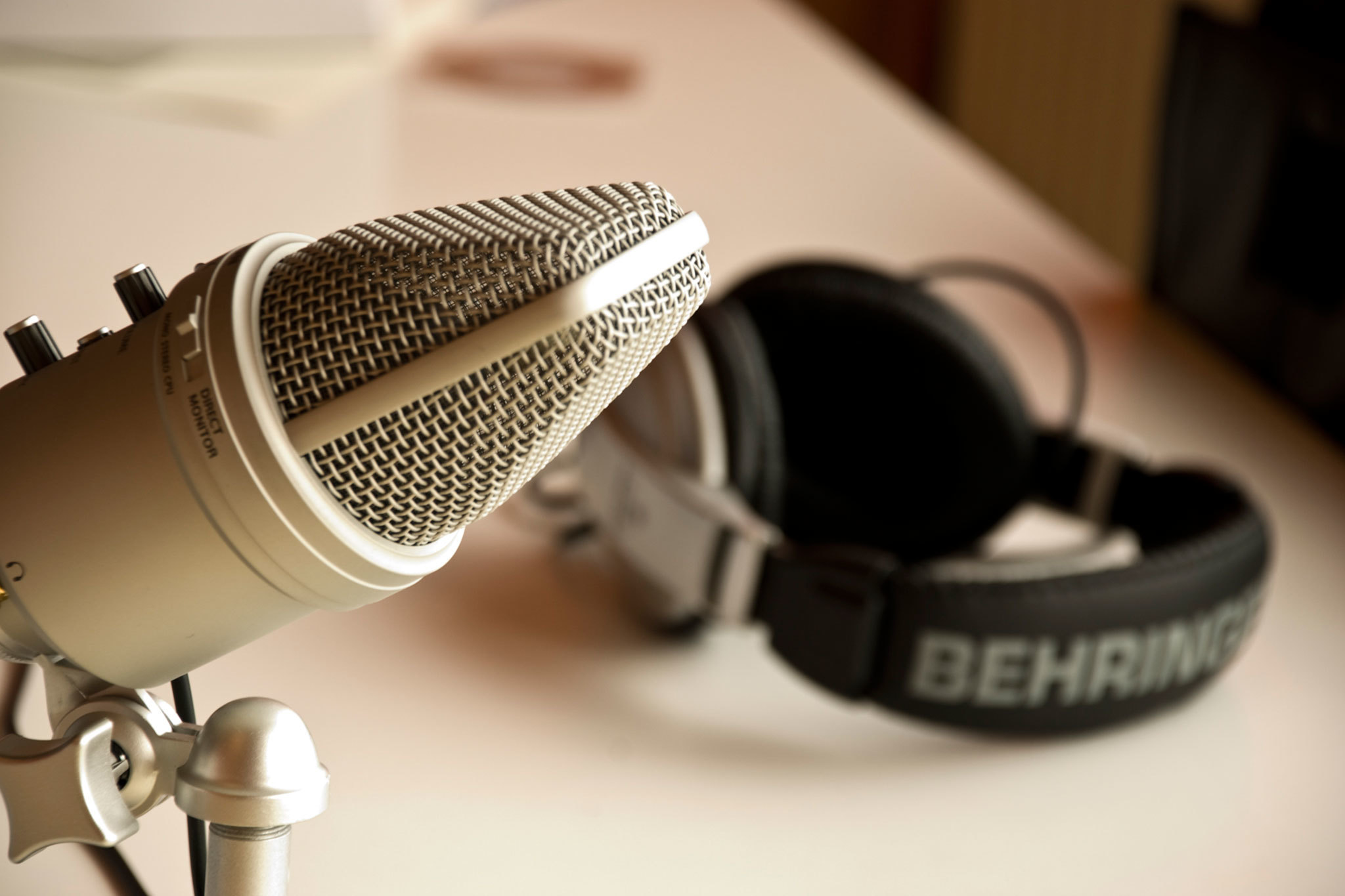 Amidst the backdrop of all of the high-tech entertainment we know and love, as millennials, the traditional concept of radio is fading. When I was much younger, radio was what blasted from our stereo as my parents listened to the too-close-to-the-microphone voices of Robert Siegel and Audie Cornish as they presented the morning news on All Things Considered. There were the five-hour car rides to upstate New York to visit grandma and grandpa spent arguing between listening to the dodgy love ballads of Trey Songz whose lyrics went way over my head, to the chuckle-worthy comedy show Wait Wait Don’t Tell Me. Radio was the wise grandfather of digital entertainment that taught me about music and culture from my generation and the generation of my parents.

Since 2004, radio, game shows, and audiobooks have merged, Pokémon style, into a new form of entertainment that combines the ease of browsing for content with the cache of interesting and entertaining media available on the Internet, to bring to you the modern day podcast.  Out of the thousands of quality podcasts you can find online, I’d like to advocate for my favorite 3. 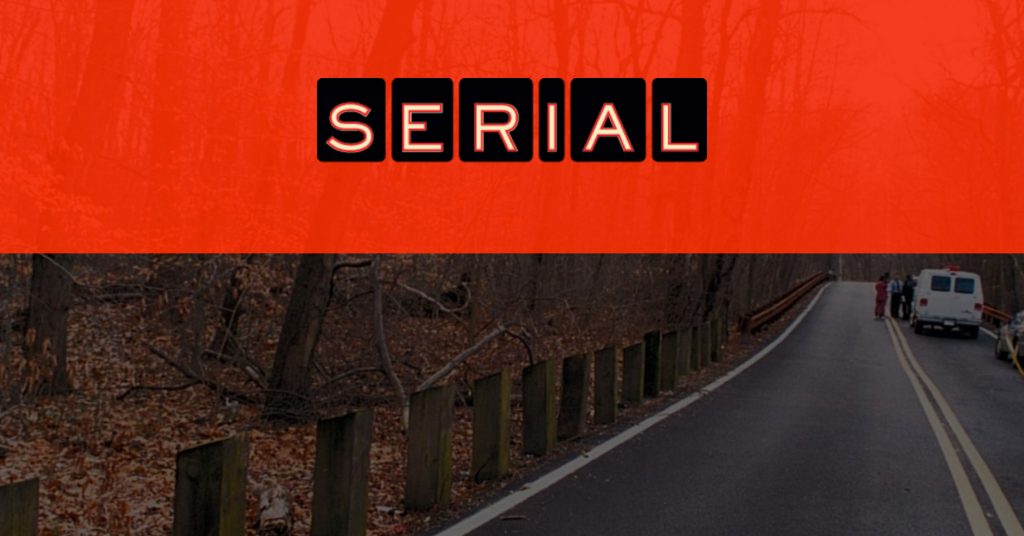 Sarah Koenig takes you through exclusive evidence from the controversial court case of Adnan Syed who was convicted of murdering his high school girlfriend Hae-Min Lee whose body was found in a city park in Baltimore in 1999. Their recorded phone conversations depict a rational, charming man, tragically thrown into a series of unfortunate events leading to his wrongful arrest. In contrast with the eerie evidence from various testimonies and documents of those involved, you will find yourself in a tug of war between loving and hating this potential murderer.

Invisibilia is a podcast about the invisible forces that shape our lives. The hosts of this podcast take you through intriguing ideas and theories such as how emotions are ‘created’, what shapes the way we perceive the world around us, and the human tendency of solution-finding. It’s incredibly refreshing to be introduced to such perspectives in a way that is entertaining and accessible to a student who just wants something to think about while they fall asleep. Whether the hosts are visiting a prison to see if there is such thing as a stable personality, or interviewing a woman who aims to traverse the human social bubble by living life like a dog, Invisibilia never fails to win your interest. 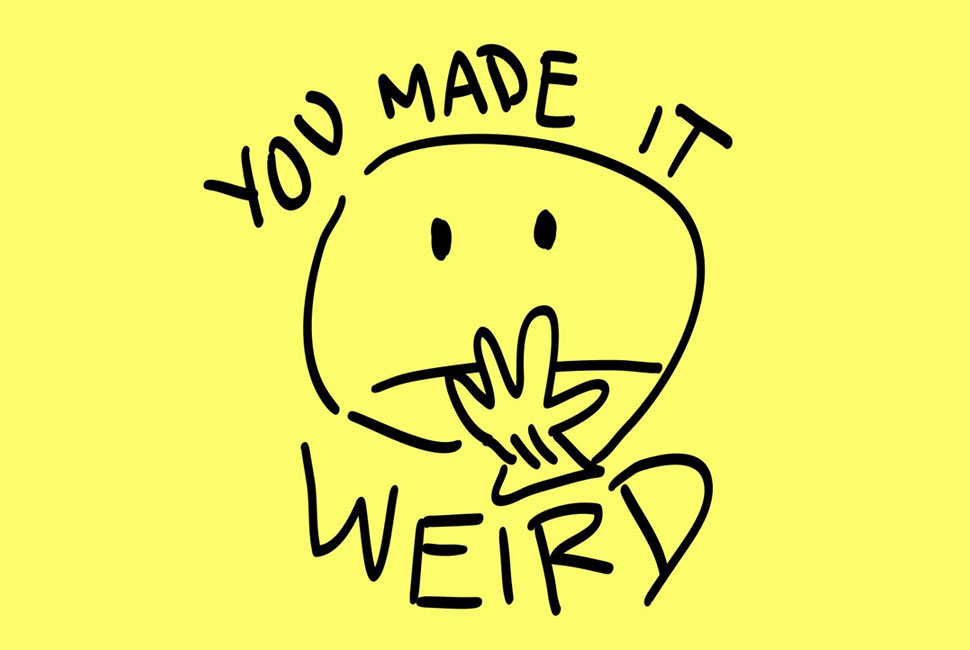 Pete Holmes’ conversation-like interviews with hilarious and intelligent comedians such as Sara Silverman and Allison Williams make you feel like you are eavesdropping on the two most interesting human beings in the world. His questioning style is friendly but blunt, and allows the listener to understand the inner thoughts that most people don’t get to hear about these semi celebrities. The episodes can be serious, covering topics like growing up in a religious household and coming out, but somehow, Holmes keeps the guests and the listener laughing with his hysterical improvisation skills.

Emma Shiffman, Class of 2018, is a Life Science and Cognitive Science Major.