Being An American At UCR 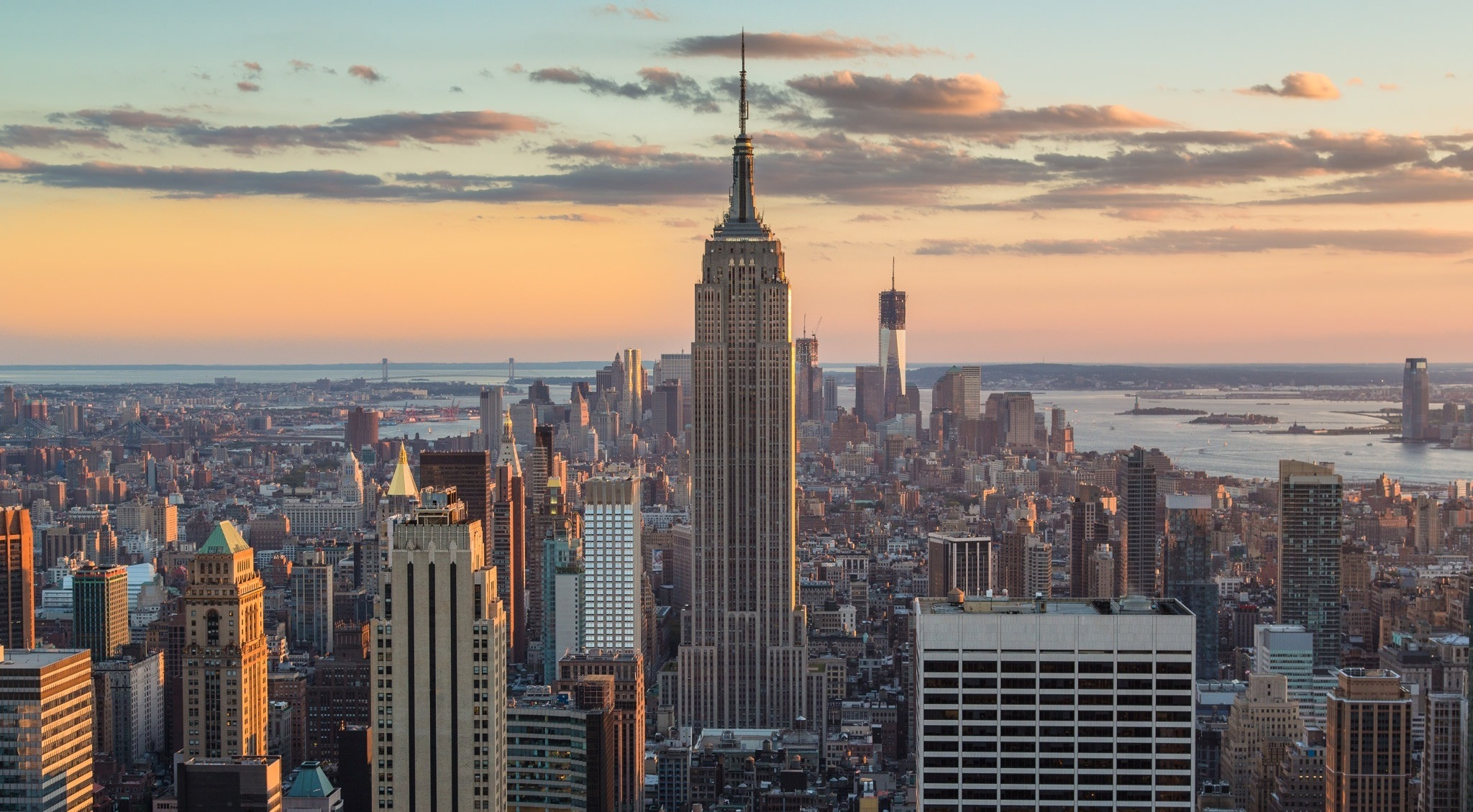 Ever since I made “the big move” I always get the questions why here, why the Netherlands, and more specifically, why Middelburg? Being from New York City people tend to think I have it all, who would want to leave the concrete streets, busy subways, horrible traffic, constant noise, and expensive upscale lifestyle? Honestly, many people.

Living in NYC is amazing, but to stay there would be torture – there is so much more to the world than the Empire State Building or Broadway, and while I get it would be an amazing experience for many foreigners to study there or live there, for me it would feel as if I was trapped in one place. I decided to study abroad long before I even decided on the Netherlands because I knew I would be submitting myself to lifelong disappointment if the only place I had ever lived was in The United States.

The first time I came to the Netherlands was in the summer of 2015. I fell in love with the littleness of it all; the small houses, small yards, short buildings, the little winding streets, and tight canals. I had never lived somewhere other than NYC, and after spending only 2 weeks away from home, I knew that I wanted to come back. So, while all my friends had their sights on other states, I had my sights set on a whole different country. At first my parents objected to it, and felt I was making a rash decision, but eventually they came around to the idea, and allowed me to apply to one Dutch school, and I chose UCR. 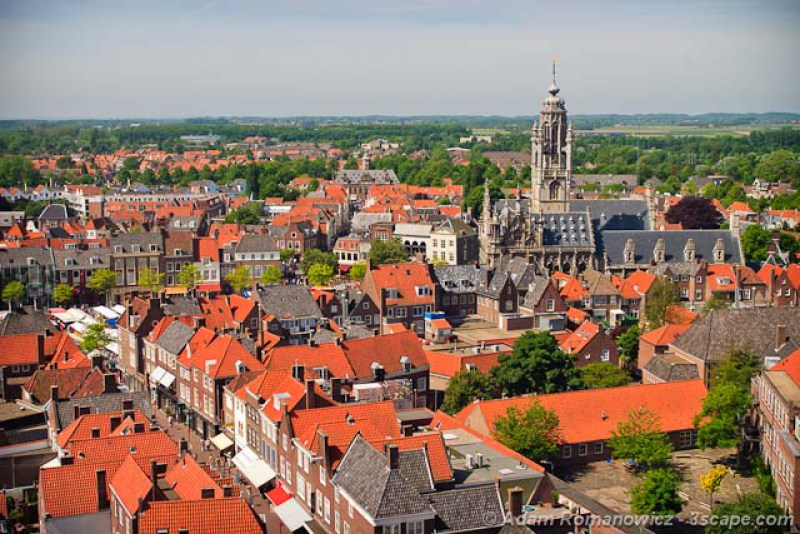 How I came to find UCR is a difficult and somewhat lack luster story. Long story short, I found UCR through the Utrecht University website, and in thinking that UCR was located in Utrecht, I applied right away after reading the school’s description and course offerings. In short, to answer the question of “why Middelburg”; it was slightly a mistake, but a mistake that I’ve learned to love. After being accepted into UCR I moved to the Netherlands 2 months before the start of school, and at the end of the second month began my UCR journey.

I am now in my second year, and even though I went through a few rough patches and was thinking about transferring to UCU or going back to America, Middelburg has grown on me. Being here is such a different experience than I expected – I assumed everything in the Netherlands was biking distance away and that trains were cheap.

I also assumed that weed would be prevalent everywhere, and that I would have a difficult time adapting to Dutch culture. I never knew that bread could cost less than five dollars, or that being able to drink alcohol legally would relieve half the pressures my friends back in America face. I also never realized that the Amsterdam party culture did not flow through all of the Netherlands, and never expected that college parties could be so bad.

Yet, living here has taught me more about the world than I could ever have expected. In America you are surrounded by a diverse set of people and cultures that have been Americanized. In UCR you are introduced to Africans, Indians, Italians, Poles, Germans, Russians, Vietnamese people, Chinese people, and so many more cultures direct from their countries, undoctored, unamericanized.

Perhaps if I was studying in America I would be getting a more standard education, one that is at my pace, and would be able to go to Frat parties every weekend, or maybe I would be able to feel the thrills of having special guests visit my school for lectures or concerts. Yet, if I was in America, I would never have met all these amazing UCR individuals, would probably have never entered a bar until I was 21, never had been able to travel to Paris for Easter, or Belgium during summer break. I wouldn’t be able to have friends with homes in Dubai, the Philippines, Qatar, Germany, or Ghana. Overall, through the good and the bad, I am happy I came to the Netherlands, and cannot wait to see how this year will unfold.