Behind the Façade: Interviews on fashion in our everyday lives 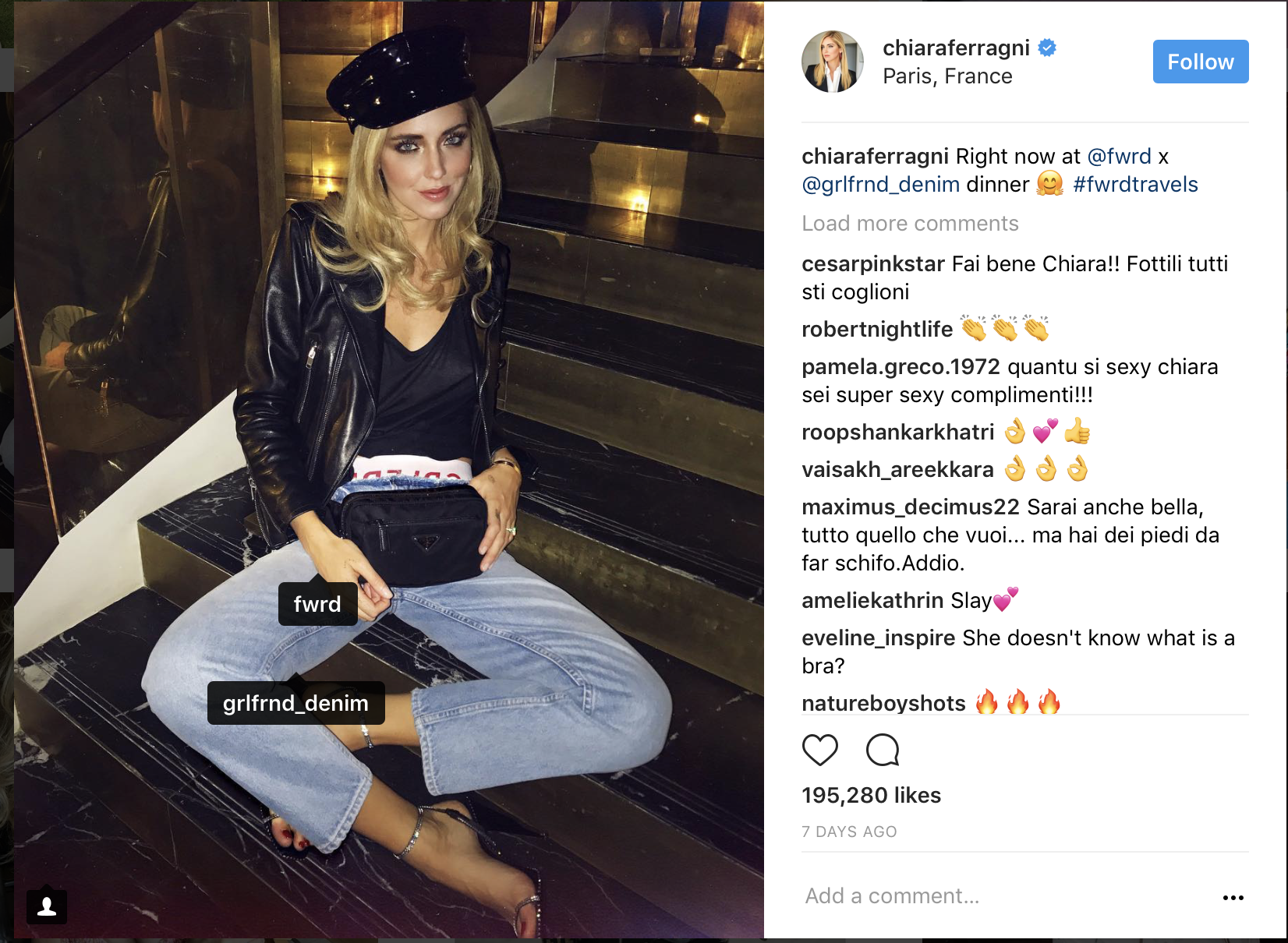 “I notice what people wear a lot”, tells David Douw, science student, as we are sitting in the Elliott Mensa, surrounded by various people in their conforming outfits. One wears a fancier shirt, tucked into a pair of belted pants, whereas the other, exhausted by his workload for the day, has resorted to a pair of sweats and a t-shirt. Although fashion might not be immediately linked to an academic sphere like our own, many of us have diverse or compatible thoughts on the topic. For this reason, I undertook the task of interviewing five students at UCR, and asked each what fashion meant to them.

“I want to show how I feel through my outfit”, says Martyna Malysiak, an art history and philosophy student. To the five interviewees, fashion undoubtedly means a way of expressing themselves, be that in relation to their mood, character, background, or setting. Even passively, argues David, we “ingest that information”. Talking about his style, he reveals: “my fashion is my lack of fashion”. Regarding his casual Western style, consisting of boots, jeans and a plaid shirt, he tells me: “even though I think I am buying something simply because it is practical or nice, I actually buy it because I want to be seen as this average Joe. My clothing choices tell something about me”. 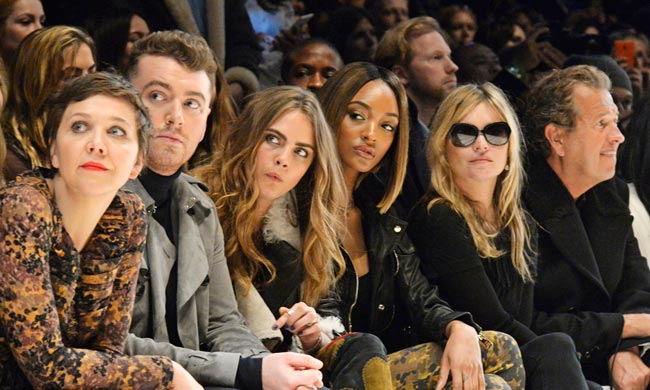 Others too refer to the language-like properties of fashion. Meta Huijsmans, history and philosophy student, talks about how she has a lot of styles and dresses accordingly for each situation. “Whenever I have a presentation, I try to wear a cute and girly dress so people perceive me as innocent and will forgive the mistakes I might make in my presentation. Whenever I want people to think I’m into good, old music, I wear a band t-shirt” and “my leather jacket portrays a cool, fearless, slightly distant Meta”. She wonders if this actually works, but the fact remains that we are influenced by our surroundings more than we may be inclined to think. “When I spend time with my friends, I have the feeling that at a certain moment we all start wearing the same thing”, mentions Martyna. “We’re in the same mood, we hang out together and in the end, we will all wear black.” A mutual influence lives between Martyna and her friends.

Inspiration from our friends, but also inspiration from strangers, is brought up in the interviews: “it is an interaction of being inspired and inspiring others”, says Eva Langerak, art history and antiquity student. “I appreciate it if someone dresses nicely. And sometimes someone wears a piece or a combination that I’ve never thought of, but that actually appeals to me. I take their idea and then apply it to myself and my own clothes”. Naomi de Vries, biology and art and design student – chosen ‘best dressed’ by the UCR community – points to a possible vicious circle in this continuous influencing: “on the one hand, we become influenced by the people around us, but on the other we have these people that influence us specifically because they are like us in one way or another”.

Naomi also points to the impact of social media, as something that tells us “what to look like, what we should wear and what ‘beautiful’ is”. It is the insiders that dictate the notions of fashionableness in this circuit: clients, bookers, models, but also Instagram stars, fashion bloggers, or YouTubers – “anyone with a platform and a respectable audience reach” (1). As follows, anyone with access to the technology of today is subject to influences in fashion, whether actively or subconsciously. But is this in equal measure for men too?

When I asked the interviewees their thought about the tendency to call women more susceptible to these influences, namely social media, most of the interviewees were critical. “It is a stereotypical way of representing women”, says David. “When I grew up watching TV, it was always the girls who were interested in looks and went off to the shopping malls and it was the guys who would not be interested in the looks and would mess in the dirt or something. It was not manly to be into fashion”, he recalls. It could certainly be argued that these stereotypes are engrained in our culture. “We see it in fashion branding and department stores” responds Eva, “the women’s collections are more elaborate, which is not really a 21st Century thought”.

Some think that there is a certain level of equality present in men and women with regards to influence. Martyna tells me she has a lot of guy friends who also talk about fashion: “guys nowadays want to be trendy and feel good about their outfit too”. Naomi believes in an equal influence, but she also thinks there are more stimuli for women, which might cause them to appear more influenced. “I think it has more to do with a person’s confidence and identity forming”, Meta adds. “And guys struggle with this too”.

Even though we do not often consider fashion in an academic sense, a lot of interesting issues emerge when we do start to talk about it. Issues include the role of gender, of fashion influencers in a digital era, of a collective unconscious, of fashion archetypes, and so on. Fashion is a means of self-expression, but with further exploration, it can evidently mean much more.

Nora Westgeest, Class of 2018, is a Literature and Art History major from Brussels, Belgium.