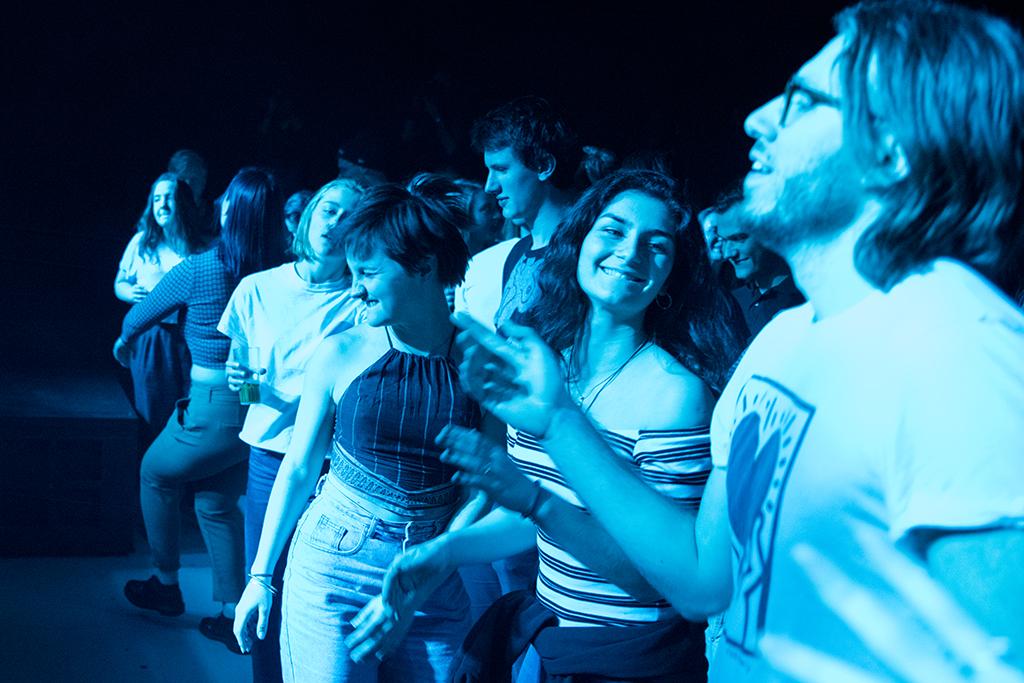 Stukafest is an annual event, but that does not mean there’s no room for surprise. This year’s rendition saw a well-rounded mix of the musical and the theatrical, the acoustic and the electric. The after party that followed the acts was the cherry on top of the sundae, rounding off the smorgasbord of acts that were delivered to our cozy hamlet on a silver platter. Read on to relive the magic!

A huge round of applause to all that performed, and to the Stukafest Middelburg 2018 organizers! 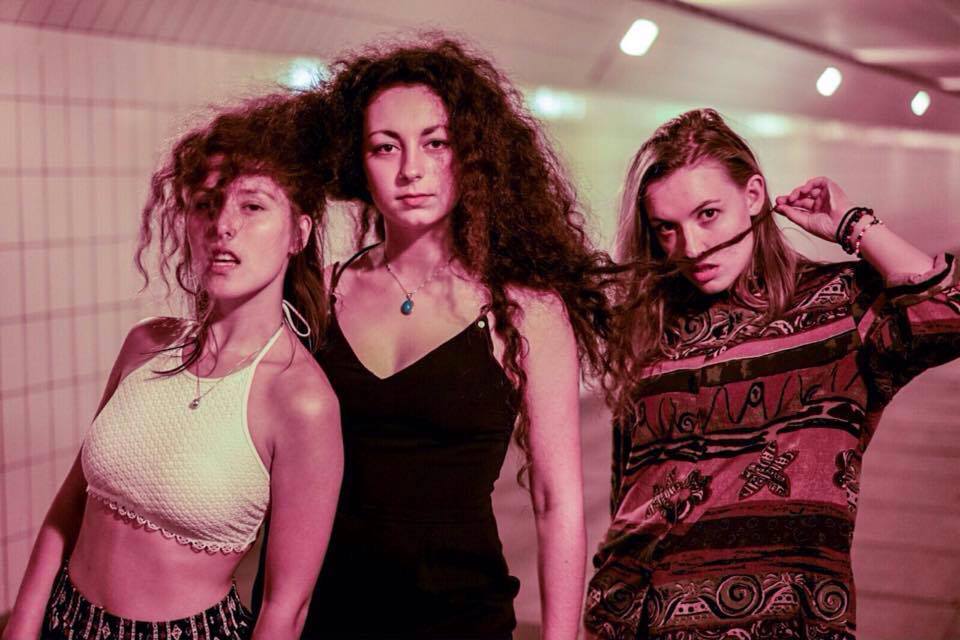 Walking into Eline Mann’s act at Korte Delft 5 was like stepping into a warm bath. Those snuggled up in the candlelit living room let the laid-back tones conjured by the group of four envelop them in a truly indie embrace.

Eline Mann is that hip-dressed, casually put together, painfully talented girl you from first glance wish you could be intimate friends with. And the illusion doesn’t stop there – when Eline Mann opened her mouth, a soul-scraping voice had the audience taken aback.

Eline Mann’s relatable lyrics (“there’s no better age than young, there’s no better taste than tongue”) were beautifully matched by the harmonious backup singers, the delicately strummed guitar, and the ethereal drumbeat. As the audience swayed, it was clear that Eline Mann was a hit. The entire experience felt like that moment when consciousness blurs into sleep, and all is peaceful.

In B17, Guus van der Steen delivered his touching “Spoken Word” performance. Drawing from his own childhood memories, he shared bittersweet stories with the occasional wink.

Self-proclaimed as an individual making a living from “all things that are creative”, Guus is currently touring the Netherlands with a theater show together with his brother, parts of which were used for his Stukafest performance.

Through interaction with the audience, a cozy atmosphere was created, where acting was alternated with casual conversation. Those who went to see the act left saying they were genuinely moved by the sincerity of the show, proving that it was a great asset to the diverse Stukafest program.

Anna Den Hollander, Class of 2018, is an Antiquities Major from Barendrecht, the Netherlands.

The Literary Peepshow was all about breaking the taboo surrounding sex and everything related to it. The two partners in crime were determined to make this half hour one where there was no shame, no stupid questions, and of course, a lot of giggling.

Overall, the actors succeeded in exploring taboos of high social relevance through the creation of a one-of-a-kind theatrical experience.

Sien Christiaanse, Class of 2020, is an Antiquity and Art History major from Tilburg, the Netherlands. 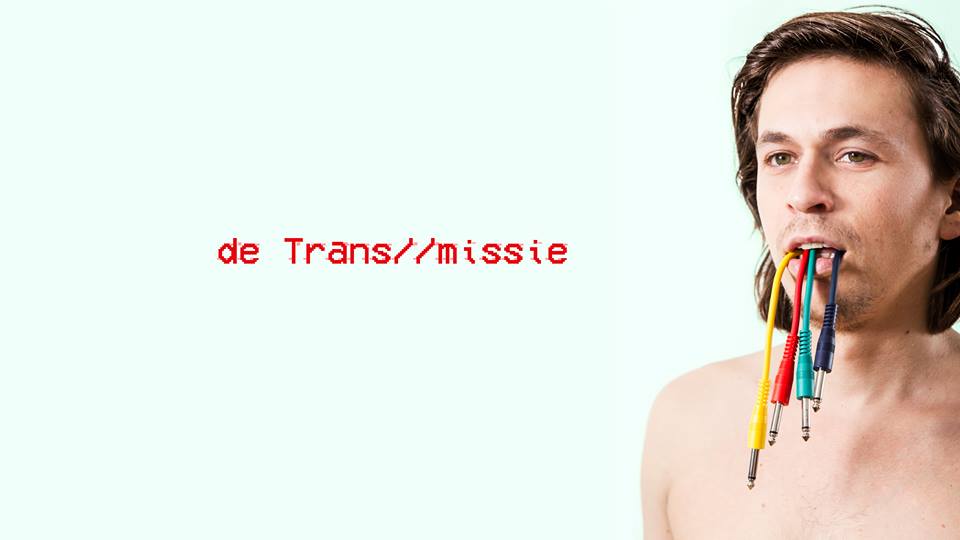 In Bagijnhof 1, usually the Stukafest house of all things loud, the music theater act De Trans//missie was an interesting change of pace.

It starts with alienation – two men in pink overalls seat themselves on the laps of unsuspecting audience members, as a cassette tells the story of Pygmalion. In this retelling, he has developed an AI named Galatea. But what happens when artificial intelligence becomes just a bit too intelligent?

Efforts to answer this resulted in a half-hour of performance art at its strangest. A highlight was the human/robot duet of “Pure Imagination” (yes, the Willy Wonka song). Horror stories about hyper-self-aware robots were supported by ominous electronic music.

The audience found themselves suppressing laughs when the performers held huge magnifying glasses before their faces as they carried out a dialogue about AI. With distorted demonic voices and heads twice too big for their bodies, the end result was hilarious, despite the menacing subject matter.

The performance ended with a meditation, inviting the audience to think about AI in our world. Then Pygmalion pulls the plug, and we are left with little more than our own thoughts.

Joëlle Koorneef, Class of 2018, is a Literature and Antiquity Major from Zwijndrecht, the Netherlands.

As the audience cuddled together in the Roggeveen common room, suddenly a young man walked through the crowd, dressed informally and looking cheerful. He walked to the open spot up front and began talking.

Within seconds, the comedian had connected entirely with his spectators, breaking the awkward tension that hangs in the air when an act is about to begin. He talked about his personal background, creating a setting as if he were a friend of ours’. The continuous laughing from the audience made was a self-evident indication of their enjoyment.

Taboos like sex and racism were easily broken, and the audience was eager to join in on the conversation. The presentation was a both an inspiring voyage into the personal life of Bugra, and an eye-opener in terms of how we look at culture and race as a whole. Definitely a must see (if you are Dutch ;)!

Thomas Jung, Class of 2020, is a Physics and Mathematics Major from Nijmegen, the Netherlands. 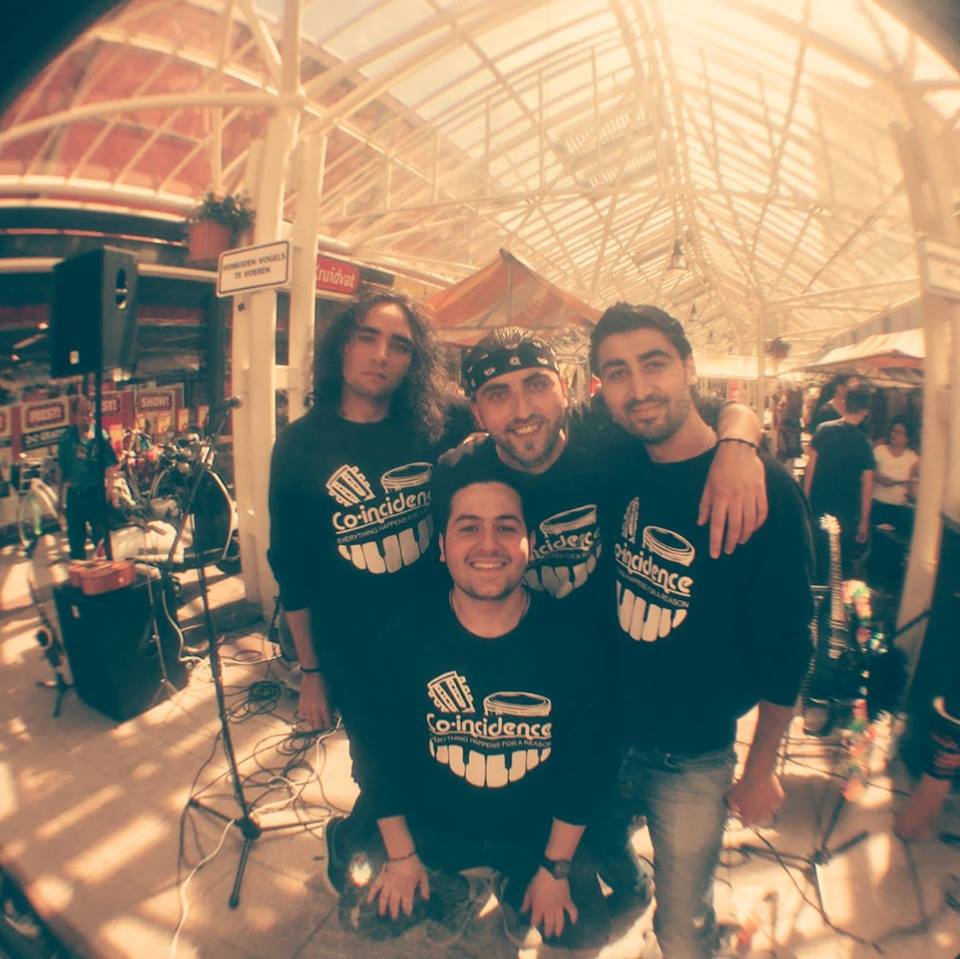 With the sound of Middle Eastern music performed in the cozy common room in Bachtensteene, the band Co-Incidence filled the night. The intimacy of Stukafest provided a perfect environment for the band to communicate their songs enriched by history, stories, and emotions.

Tarek and Anas, two performers of the three-member band, are from Egypt and Syria, two countries that are deeply conflicted with each other. This very rare and beautiful combination of people found each other through their shared passion to music, representing a new social space that is opening up and enabling unlikely pairings like these.

The concert atmosphere reflected this phenomenon very nicely, and was an open space for the band to convey the oriental sound of their home countries. The audience was drawn into the tones; the way one song flowed into the other, the promise of stories in a foreign language being communicated through the instruments.

Julia Dannhäuser, Class of 2019, is a Social Science Major from Germany.

The Great Communicators provided the ground-shaking type of music you expect to be the soundtrack of ‘the student experience’. Filling up the common room of B3, their sound reverberated far beyond the single pane windows.

The band had an undeniable down-to-earth attitude, and it truly seemed like they were enjoying every minute of their performance. The excitement was palpable – the crowd was on the move, their hands in the air and their feet stomping the beer slicked floor.

The band was right there with them, with lead singer Arend Dijkstra playing with his whole body, sometimes bent fully at the waist. One of their last songs, which, during the third round, they shared that they were playing for “the third time, ever”, gave off a spunky, fresh feel that could only be the product of a group of companions, collaborating. The Great Communicators proved to be a body-moving highlight, over all too soon.

Noga Amiri, Class of 2018, is a Literature and Art History Major from Hilversum, the Netherlands.