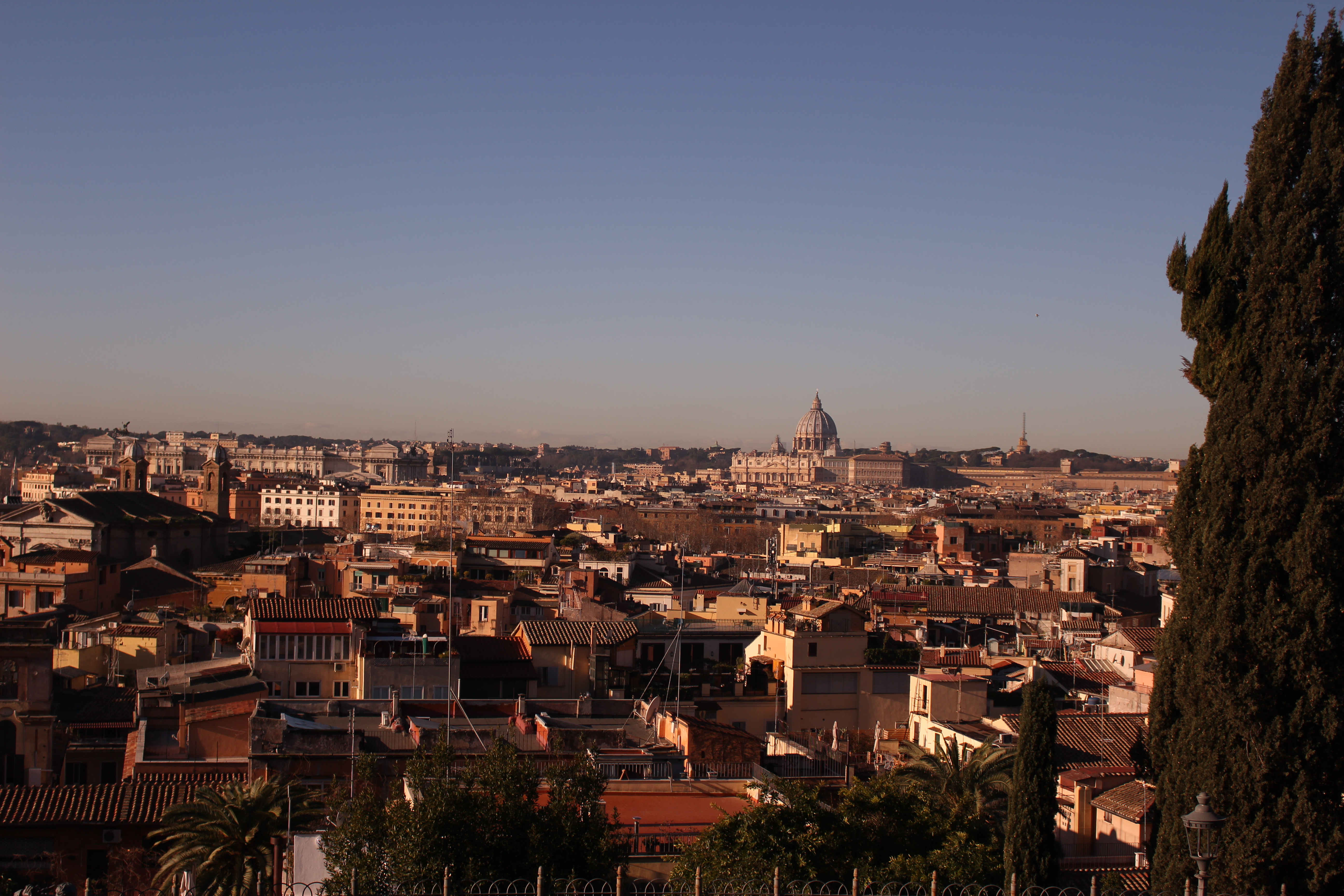 In alternating years during the spring semesters, UCR’s curriculum includes the “Rome and the Classical Tradition” course, which includes a two week stay in the capital of Italy itself. In addition to the excitement of studying art and history in its original context, geographically and historically speaking, Rome is a nice change of scenery and the trip is a perfect way to leave the Middelburg bubble for a little while. And so, taking the course, I found myself on a plane to Rome mid-January, ready to study the Classical tradition along with some fellow students, who were all equality excited and motivated for this course. Our excitement may be better expressed by means of an anecdote: In our elation, we went to see Michelangelo’s statue of Moses with the horns, which wasn’t officially part of that day’s program, but it was nearby and so we spent an hour or so looking at this marvelous and skillful expression, smoothly sculpted from the otherwise tough block of marble. If anything, the entire group was continuously engaged with the works and were generally incredibly passionate about art.

From the Romans imitating the ancient Greek in imperial times, to medieval times, where it seems every temple became a church (even culture can be recycled apparently when functionality is of primary importance), and to modern times, which still takes the ‘classical times’ as model and as an expression of a position of power and authority. Every period adopts the classical tradition in a different light, and understanding all these different interpretations defines our own perception of the classical tradition and what it means to us. For two weeks these subjects in art history and their contemporary relation were central to our experiences. What I particularly loved about the trip was the ability to focus my attention entirely on one course and to be engaged with it at all times, rather than having to divide my attention between 4 different subjects. 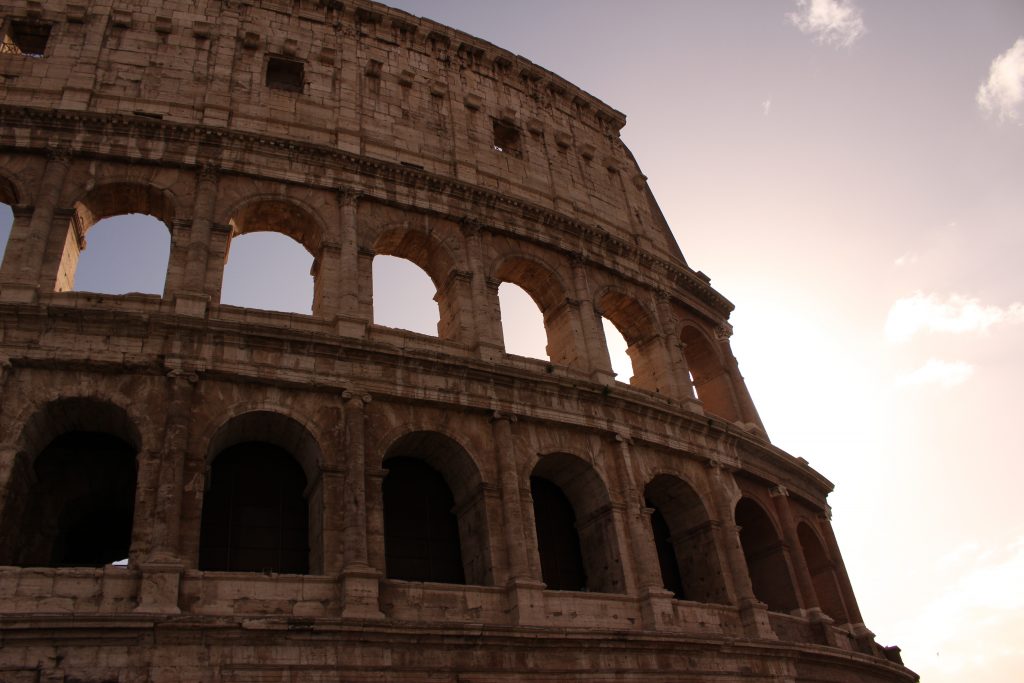 Although learning from books and seeing images on a screen in Middelburg is the main way of gathering knowledge in most courses, going to Rome (or Greece for those who went abroad with the Antiquity track) emphasizes the importance of seeing the objects or art works within their historical context with your own eyes. The feeling of being transported to the same place and time in history really gives a different understanding compared to studying them in Middelburg. Not only details and colors are far more impressive in person, but the sheer size of some works is already enough to create an almost daunting impression of grandeur. To capture this in pictures is simply impossible. In Rome, we were able to appreciate the feeling of a real old “Cosmati” floor and I had myself wondering: had the other students expected Pietro da Cortona’s ceiling fresco “The Allegory of Divine Providence and Barberini Power” to be as big as it was in real life? I certainly did not! Moreover, I think that we were all similarly mesmerized by Caravaggio’s works in person, and we were somewhat disappointed when seeing a reproduction. They say a picture captures a thousand words, but the for actual monuments and artworks, one word suffices: WOW!

Somehow, during our stay at Rome, UCR seemed very far away, not only in distance, but also in time. Isn’t it ironic, when you’re literally studying the past? Perhaps, that’s the power of the Rome course. Maybe we are, by interpreting the content of the course and the memories we’ve made, creating our own “Classical Tradition”. Reminiscing the trip while getting pizza with the group back in Middelburg is very much part of this, just like the flashbacks whenever anything remotely related to the classical tradition is mentioned in other courses. Funnily enough, all roads seem to lead back to Rome somehow. Unfortunately, the two-week adventure in Rome did come to an end. Thinking back, I remember my colleagues saying that they either wanted to stay, or go back, and I feel that we could all relate.

Bente Sinke, Class of 2018, is an Art History, Philosophy, and History Major from the Netherlands.