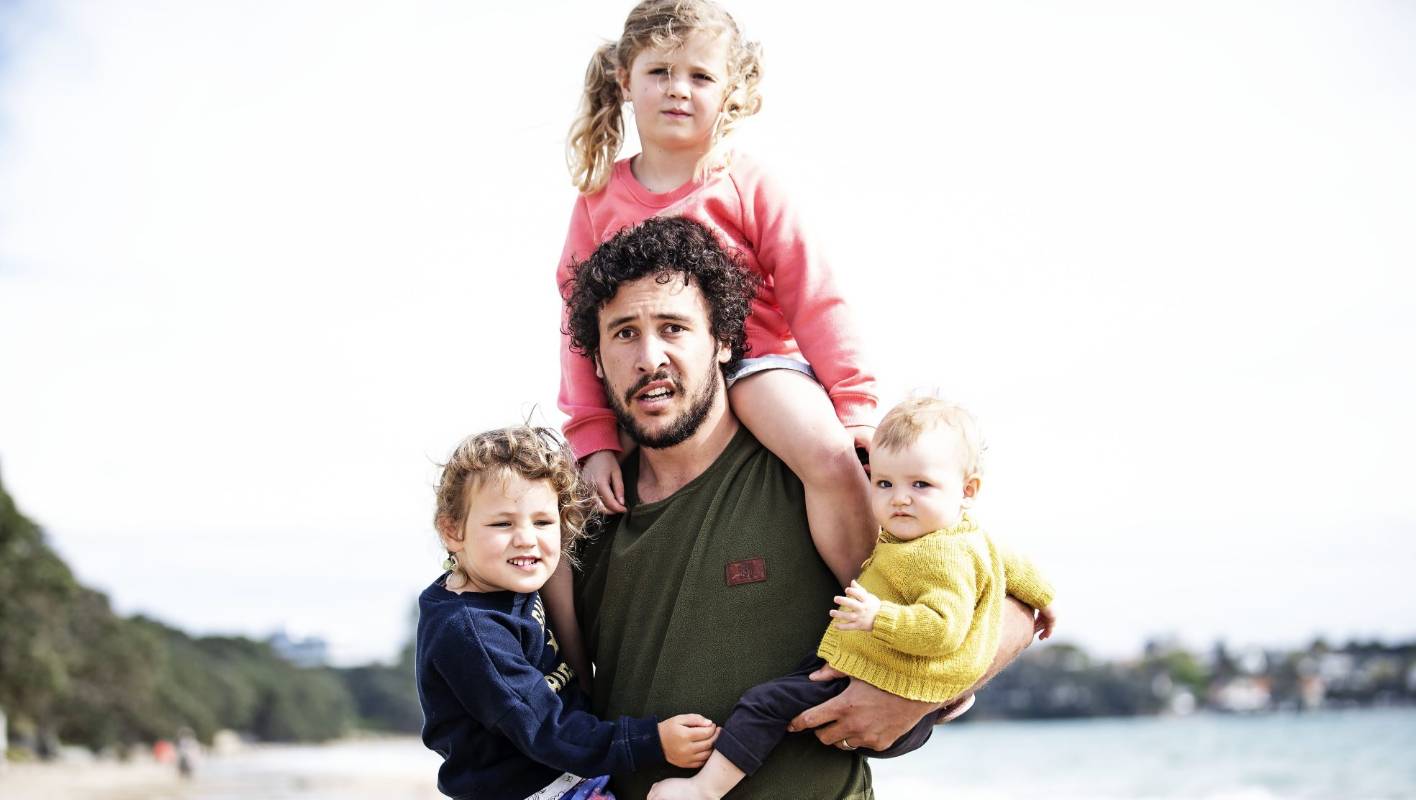 Because the last two weeks of the semester are upon us, I was wasting some hours on YouTube, as you do. I stumbled across this video titled ‘’How To Put a Baby To Sleep’’, and despite the fact that I am in no way responsible enough to have a child, I clicked on it. In this two-minute video, a tall New Zealand man explains a slew of only slightly helpful methods of putting a baby to sleep, but the real star of the video is the baby herself- with every new trick, she throws herself down onto the mattress, leading me to believe that this is indeed the smartest baby I have ever seen. I highly recommend you watch it.

The rise of this channel, creatively named How to Dad, is indicative of a generally growing interest in fathers as the primary caretakers in the household as opposed to mothers, who have essentially assumed this role all throughout history. Now, however, there are many who advocate for the normalization of stay-at-home fathers across many different cultures and family situations.

In Japan, a nationally coordinated government program aiming to encourage more paternal involvement in the family life was launched by the Minister of Health, Labor and Welfare. The program was created in line with a recent Japanese trend known as ikumen. The word comes from a combination of the terms for childcare (ikuji) and hunk (ikemen)- so, in other words, hunky dads?

The ikumenare seen as nearly heroic, stylish, smiling fathers who are a far cry from the traditionally distant, hard-working stereotype. Japan is quite generous in its paternal leave laws, allowing for 52 weeks off while retaining 60% of your paycheck. However, only 3% of Japanese new fathers actually took their paternity leave in 2015. Some argue that the collectivistic nature of Japanese culture plays into this: taking time off from work is considered selfish, while hard work is praised and leads to promotions; a hardworking man is the ultimate man in this context. The pressure to work went so far that the government already has had to step in to limit extreme overworking: proposals for laws forcing employees to go on holiday and capping the amount of overtime you can work have been considered by the government before.

Studies have shown that fathers in the American workforce experience ‘’ exclusion, isolation and humiliation for defying traditional gender paradigms’’. The fear of appearing incompetent and weak in the workplace is causing new fathers to be less likely to take time off when a child is sick and prompting them to return to work after less than two weeks after the birth of their baby.

Businesses have started to realize the potential of this new audience, rebranding childcare products to look more ‘masculine’ and setting up events to provide parenting advice specifically aimed at men. Generally, the campaign is perceived to be quite successful- but there are some who argue that the ikumen-type dads are being praised for doing simple, necessary work that mothers have been doing for centuries without this much attention.

In 2017, the New York Timesreceived criticism for publishing an article describing the tribulations of four fathers taking care of their children while the mothers were away at the Women’s March in Washington D.C. As Andrea Gonzalez-Ramirez argues, ‘’The piece is centered on the notion that mothers are actually superwomen who are in charge of the household, and men are poor, unfortunate souls who could accidentally let their kids eat poison ivy because they just don’t know any better’’. In addition, the idea that dads only care for their children as a part-time side job instead of a full-time commitment can be harmful.

Some fathers describe that people assume they are babysitting when they are spotted with their own children. Kevin Kruse, who wrote the popular book Go the F*ck to Sleep, states that ‘’(his) parenting is considered extraordinary because it is performed by a man’’. He advocates for the normalization of fathers who do exactly what they’re supposed to- caring for their kids, and not only when it’s the fun or cool thing to do, but also when they just won’t cooperate.

Beckley, J. (2017). Why all new parents need leave: He took unpaid leave to be with his newborn and his colleagues taunted him. Retrieved from https://www.washingtonpost.com/news/parenting/wp/2017/03/20/paid-paternity-leave-would-normalize-fathers-as-caregivers-and-minimize-mistreatment-of-men-at-work/?noredirect=on&utm_term=.e5128fe259ec

Coe, A. (2013). Dads Caring for Their Kids: It’s Parenting, Not Babysitting. Retrieved from https://www.theatlantic.com/sexes/archive/2013/01/dads-caring-for-their-kids-its-parenting-not-babysitting/267443/

How To Put a Baby To Sleep by How to DAD: https://www.youtube.com/watch?v=UiHrA1Si0Gw