Fashion and the Fine Arts in the 20th Century 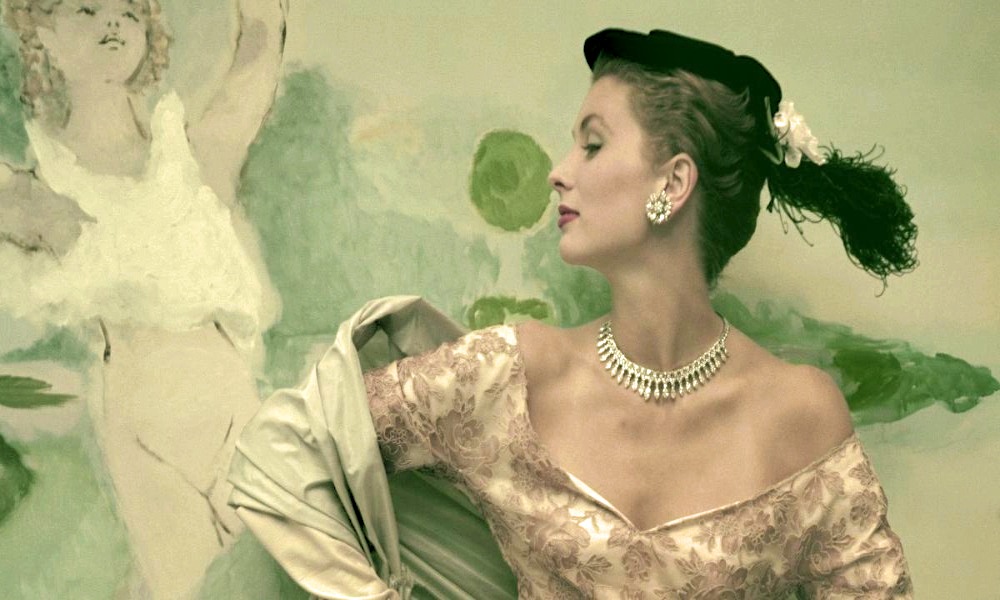 “The best of fashion is worthy of the name art”, said Norman Norell, a famous American designer in an interview with The Metropolitan Museum of Art in 1967. And yet, art and fashion have always had a paradoxical relationship. According to Norell, one is constantly shifting and adapting to trends, the other strives to achieve longevity. Perhaps some of you will be familiar with the Netflix series Velvet; if you are, then you’ll remember the struggles faced by designers to constantly reinvent their craft whilst keeping in touch with their audience(s).

This interview, despite being from the 1960s (without a doubt an interesting time in fashion history), brings to the forefront some of the most enduring questions regarding the relationship between art and fashion. The million-dollar question being: is fashion an art? Some, like Norell, affirm that it is; others, like 20thcentury sculptor Louise Nevelson claim that “fashion must be an expression of the wearer and relate to her environment” (The Metropolitan Museum of Art Bulletin, 1967). In the 1960s, however, the designer was a more important figure than either his creation or the model wearing it, which in Nevelson’s eyes deviates from the purpose of art.

Another example of the paradoxical relationship between the two lies in Yves Saint-Laurent’s adaptations of Piet Mondrian’s paintings in a series of six dresses back in 1965. Here, the paradox rests in the dichotomy between Mondrian’s beliefs and Saint-Laurent’s aims. Piet Mondrian believed that “through his art he could help the world free itself from a growing dependence on disposable material objects” (Grovier, BBC design, 2017). But fashion, by its very existence, is material anddisposable. Imagine what he’d have to say about today!

I think most people will agree that fashion relies not only on the skill of sewing, but also on the design, the drawing – what scholars of Michelangelo call designo. Isn’t that an artform in and of itself? And most designers will draw inspiration from their own environment, or their own beliefs, something which artists can relate to. Even the argument that one is about longevity and the other about trends is shaky at best. If anything, it raises an even more complicated question: what do we deem “good” art? What is “good” fashion? Is it the timeless, vintage look of the 1940s or 1950s, or the bold transition to the mini-skirts of the 1960s? Is “good” art about those who, like the Impressionists, started to break with tradition? Or is it, again, timeless?

Norman Norell also stated that “any attempt to wed art with fashion is arguably destined to trigger tensions between the craving for permanence and the need for transience” (Grovier, BBC design, 2017), emphasizing that the tensions between the two are the crux of the issue. I would argue that it is what makes the collaboration interesting. Take Cristóbal Balenciaga for example. He was one of the best-known Spanish designers out there, and many of his models come from Spanish culture: flamenco, fine arts, bullfighting, etc. The Thyssen-Bornemisza Museum in Madrid is currently presenting an exhibition about Balenciaga and his influences, one of which is described as the “aesthetic of Habsburg court dresses”, which you can certainly find in the finest of Fine Arts. Accompanying the exhibition are paintings on loan from the Museo Nacional del Prado, the Museum of Fine Arts in Bilbao, and private collections (Balenciaga and Spanish Painting, Thyssen-Bornemisza Museum).

So, what do you think? Is fashion an artform? Or does it only answer to art? There are of course many more examples of collaboration between art and fashion that I could have explored, and many other centuries to look into as well, but I’ll end by saying that there is always more to say on the subject of art- so imagine art and fashion.

Alice Fournier, Class of 2020, is an Art History and History major from Aix-en-Provence, France.