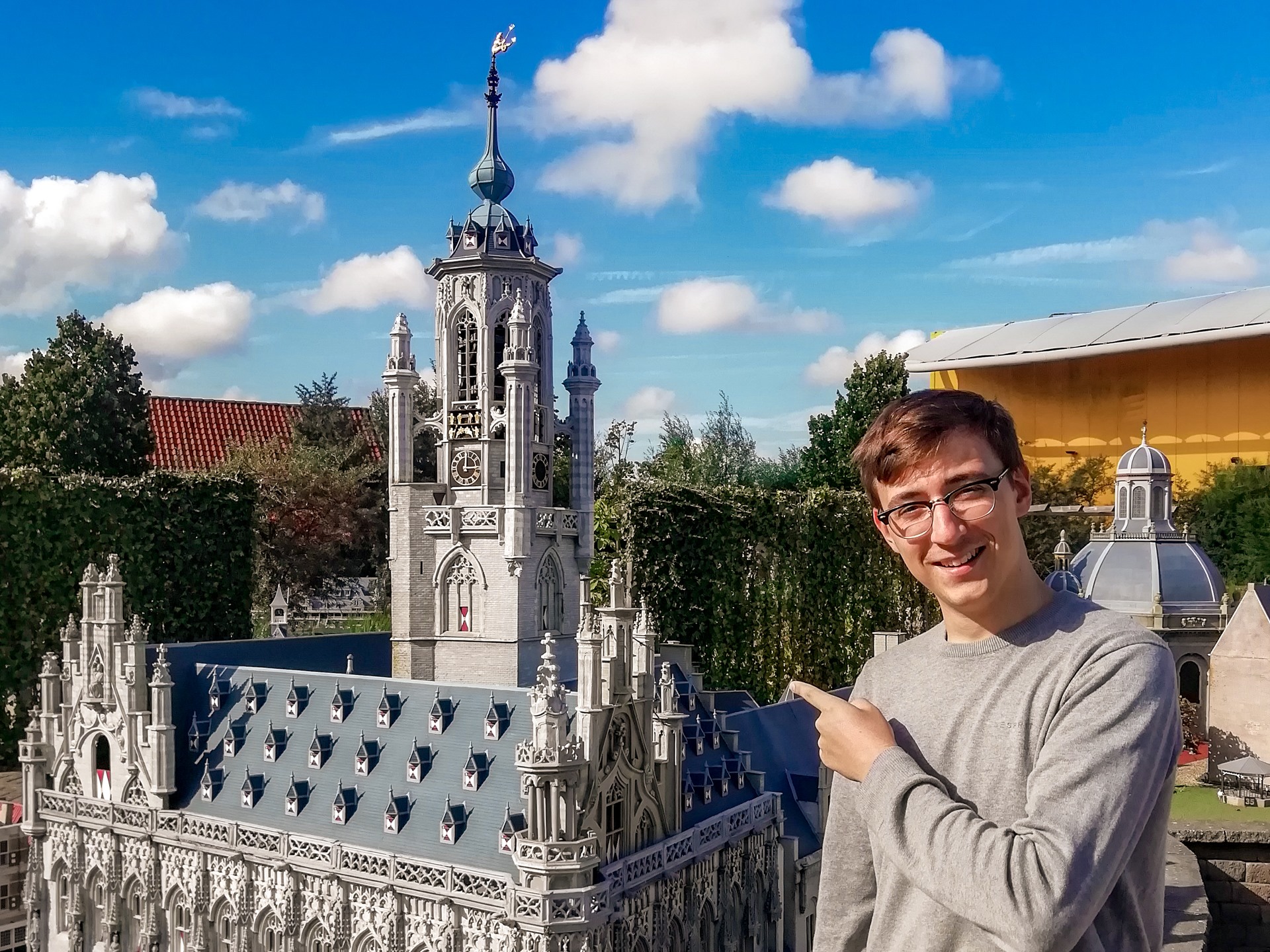 By Elise Mertens and Cas Visser

Perhaps you have seen it from the road when entering Middelburg by car, or maybe you have only heard rumours about it. A mere 15 minutes from the city centre by bike lies a place of endless fun and joy: Mini Mundi. After more than three years of living in Middelburg, we could no longer resist the urge, and decided to check this mystical place out.

Middelburg’s very own theme park: hidden away next to KFC and A58, you might not even have known this place exists, but it does. A combination of inside and outside playground, with some funfair attractions scattered throughout. And, most importantly, an 1:20 scale replica of the island Walcheren, including Middelburg!

The fun started before we even entered the park when we were greeted with a confused frown (“hè?”) from the young lady behind the counter. After spending no less than €9 each, we were allowed entrance, despite the questioning look. Apart from a few hyperactive children and their tired parents, the park was near empty on this sunny Friday afternoon, giving us the opportunity to study the miniature models in great detail. 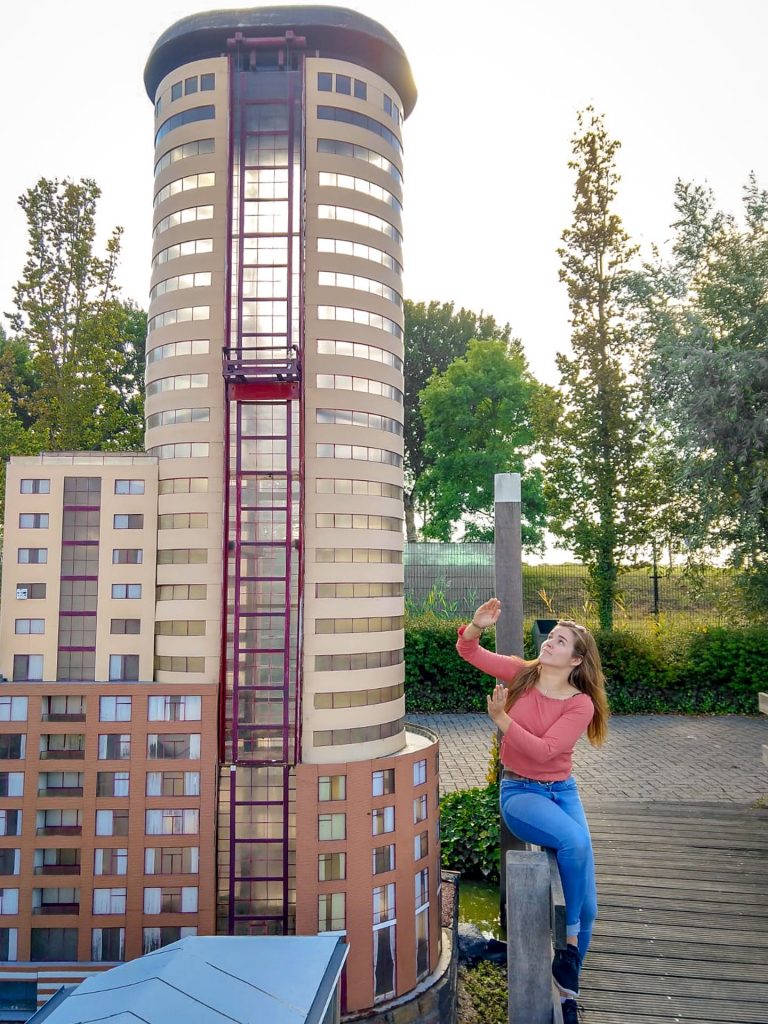 The most important and most remarkable buildings from 17 of the towns on the island Walcheren have been scaled down, and laid out in the shape of the real Walcheren. Every town is given its own little spotlight, with a small sign telling you an interesting fact about the town. The atmosphere and rural style of Walcheren have been caught as well, with many of the miniature replicas representing simply a farm, or even a camping site. It must be said though, that the countless churches have been replicated beautifully, and the whole aesthetic of the miniature landscape is rather cute.

To top it off, some of the miniatures featured interactiveelements. After unsuspectingly pressing a small yellow button, one of the miniature buildings spontaneously caught fire. Fortunately, a tiny fire truck was already close, and rapidly saved the day. Not all of the buttons were this enervating (half were broken), but we had a good time pressing them nonetheless.

The miniature park has been around since the 1950s, and was established to celebrate the rebuilding of Walcheren after the war. The opening was visited by Queen of the Netherlands Juliana herself. It used to be located at the Molenwater Park, close to the city centre behind Bagijnhof, where, until recently, the winding paths remained.

Though this history is impressive, it has definitely left its mark on the park. Some of the models look even more ancient than the actual buildings they represent, and many of the figurines have lost a limb or two. It is clear the park could use some restoration, although it makes for some interesting scenes.

The funfair attractions in the park are open one at a time, and feel a bit awkward to ride on when there are also children around. There is also an extremely eerie corridor with animatronic representations of fairy tales, which we do not recommend visiting if you are faint hearted (like Elise). This makes the miniature section by far the most, if not the only fun part of the park, together with its museum which is right next to it.

Given the considerable admission fee, this park might not be the best destination for your next study break. However, with the right company, and a good sense of irony, you can definitely make it worthwhile, and we hope you consider visiting it sometime.

P.S. we still have a 20% discount for two people, so contact us if you are interested! Also, most of the signs have text in English as well.

Elise Mertens, Class of 2020, is a Computer Science, Cognitive Science, and Mathematics major from Bladel, the Netherlands.

Cas Visser, Class of 2020, is a Mathematics, Musicology, and Composition major from Meerlo, the Netherlands.