The Life of a Tree, as Told in Pictures 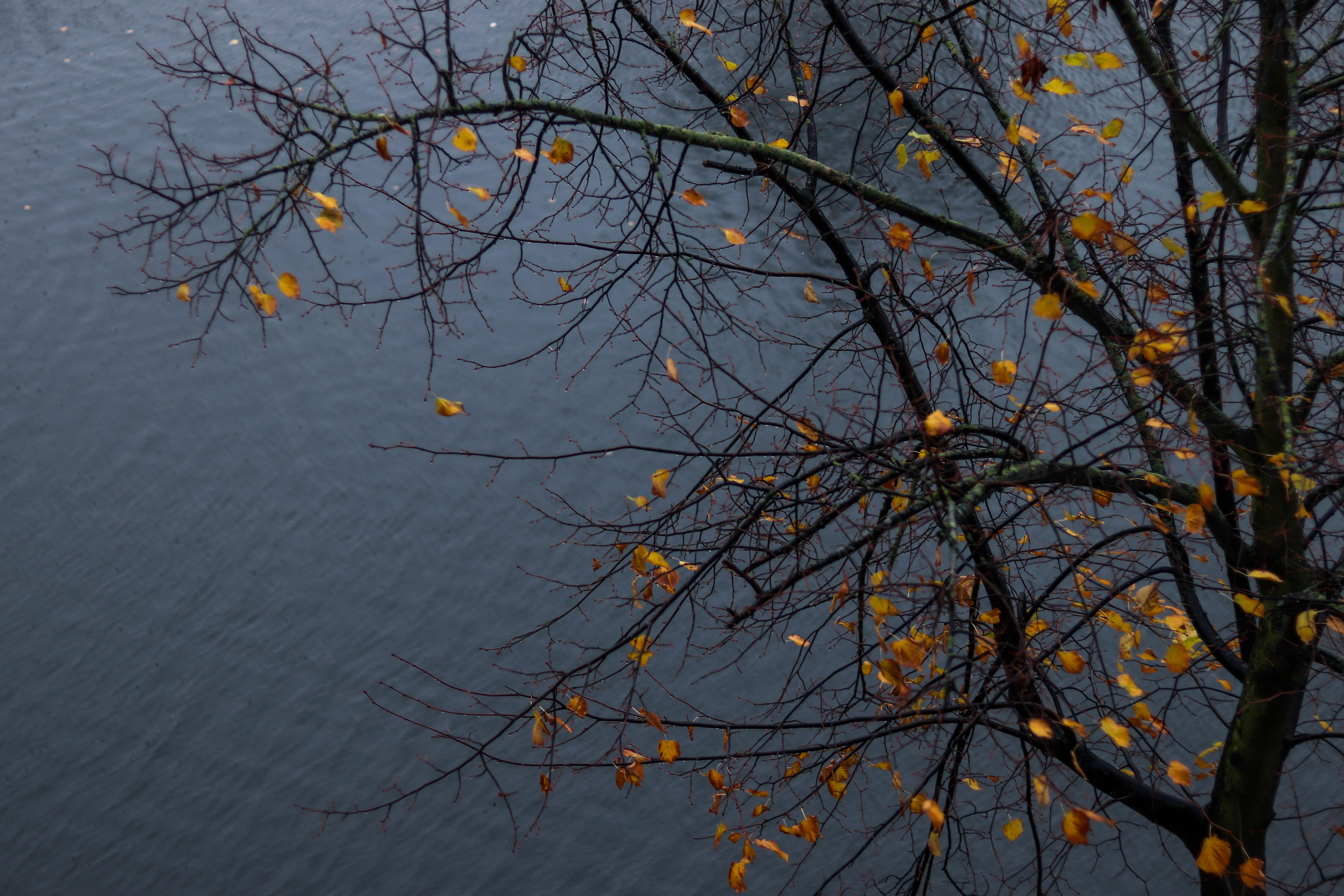 Trees are like phoenixes. They die in autumn to reincarnate in spring. There is a tree outside my window that, as every other tree, sheds its leaves. I took the first picture because the lighting coming from the sunset was pretty. A few weeks later, I took the second picture- I think to test out some settings on my camera. I saw the pictures next to each other and noticed that the leaves had begun to turn golden. I decided it would be a fun idea to make a series of the tree going from green to orange to bald. These six photos are the results. 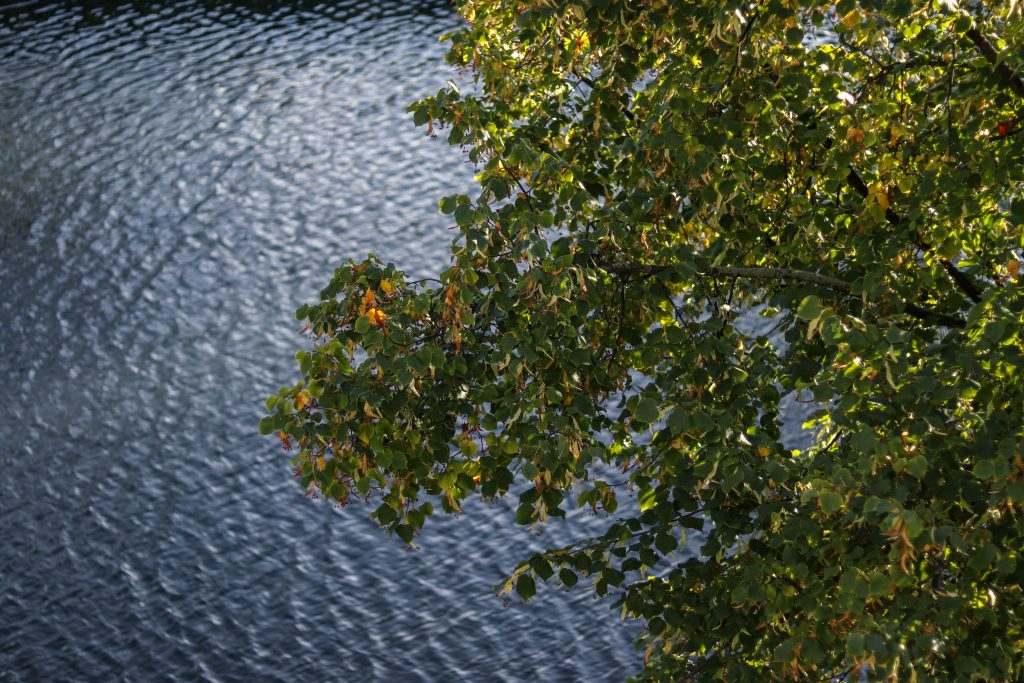 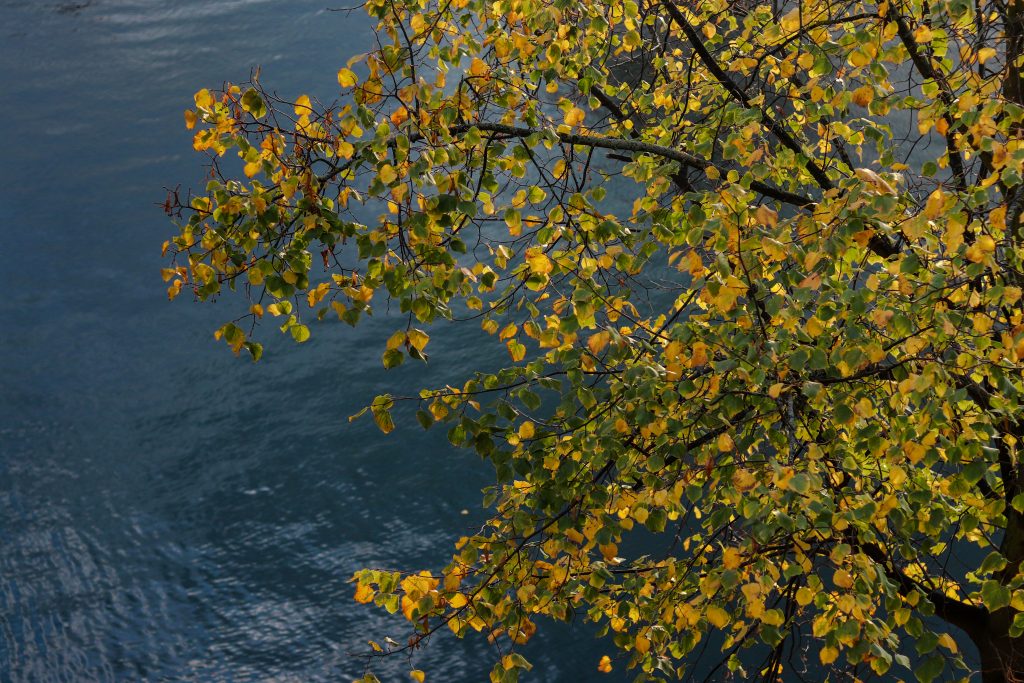 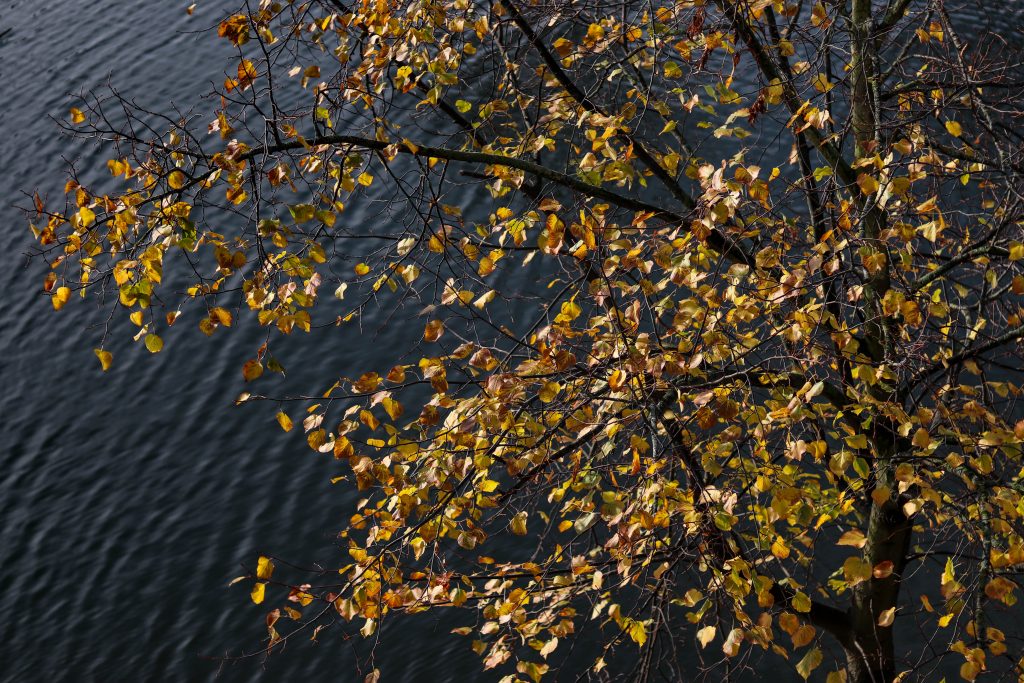 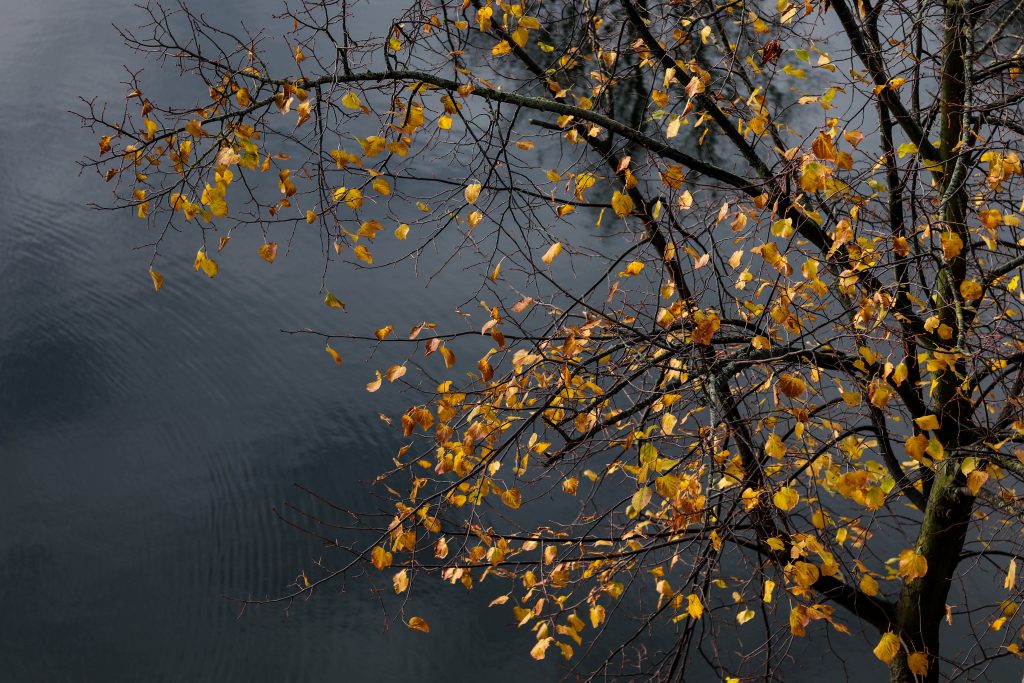 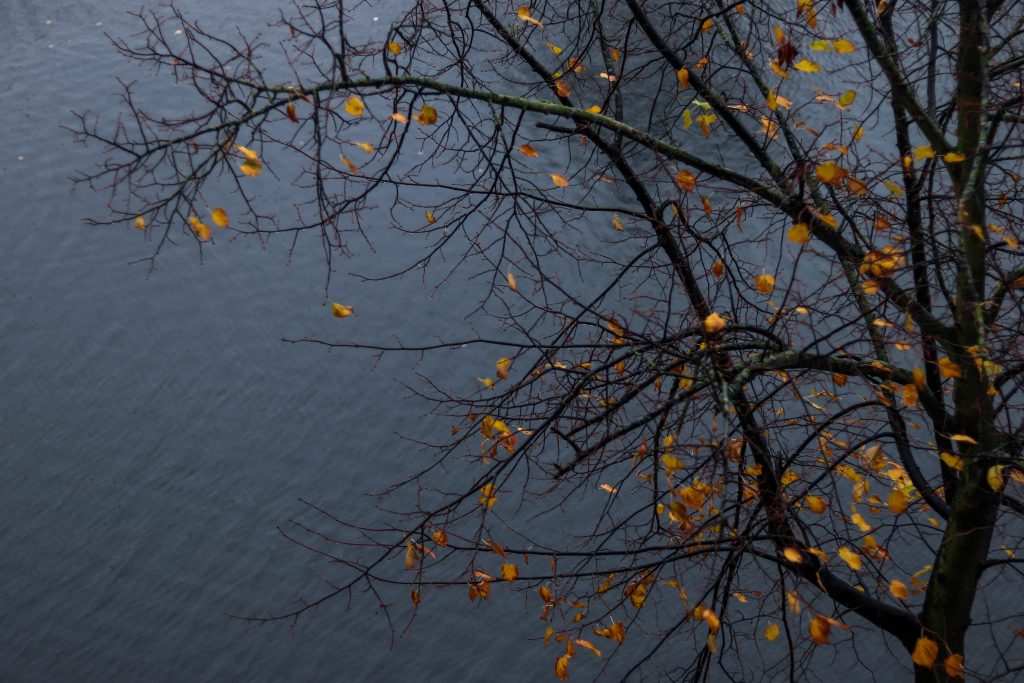 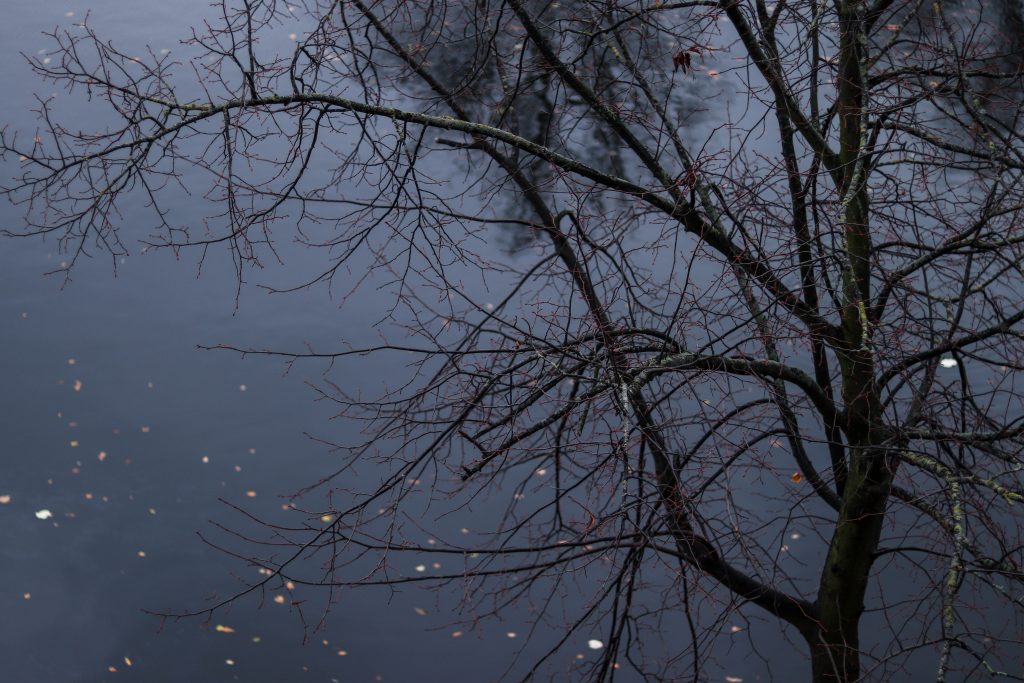