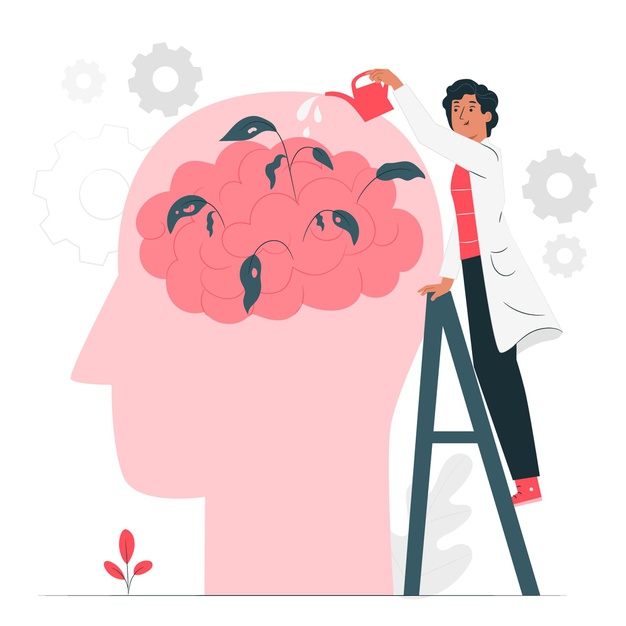 After writing about the value of cartoons and some of my favorite movies in my previous articles for Tabula Rasa, it seems strange to now sit and write about mental health. I almost wish I could be here writing about “The great friendship between Teddy and the dragon” (those that attended the Budget GA will perhaps understand this reference; now that I imagine it, I kind of wish this story really existed hehe). But something inside of me has been telling me for a while that this topic is too important, too urgent to be left aside.

UCR prides itself on its small, interactive community. The active social life many conduct here is a significant component of the way UCR is presented to potential new students. After two and a half years, I have felt support, openness, love and kindness from the people here. It is truly great to study at a place where we know and care about one another. But without a close look at mental health, this community we all cherish will crumble down and vanish.

After two and a half years, the number of jokes and sarcastic comments I have heard related to one’s deteriorating mental health seems to aim for the sky. When students ask each other how they are doing, they know that the answer “Okay” includes a weekly breakdown, lack of sleep, academic pressure, loneliness and self-destructive thoughts. This normalization of what a lot of us experience is part of the problem.

If you don’t think this is a problem, here are some numbers from the AAC survey report from last year. Students were asked how they would describe their stress levels at UCR. Out of 157 responses, 62 said “High levels” and 52 said “Very High levels”. 73% of students said their stress levels had risen since starting UCR. On UCR’s level of support for students’ well-being, 63 students thought the support given is not sufficient. Assuming the 157 respondents are representative of the UCR student population of 450, that’s almost half of the students thinking that the level of support is not sufficient.

Mental health is not just some icing on the cake, some last piece of the puzzle: it is the puzzle. It is the foundation of all of us, of the community UCR is so proud of. Our core, not just as students but as people, is to be able to conduct meaningful, balanced lives. Right now, because of the exorbitant amount of stress and academic work put on us in UCR, many of us find it hard to do so, and that needs to change.

So, what is the purpose of this article, you might ask yourselves. Well, part of it is to get my own thoughts out on paper, to ironically aid my own mental health. However, the main idea is to hopefully kickstart change, or at least, a discussion about change. And I don’t wish to illustrate what that change should look like exactly since I think that should be the result of a common discussion amongst all of us. Students seem to be voicing their opinions more and more, and luckily in the past year, UCR has shown some initiative to improve on this front. I think it’s important to acknowledge the efforts that have been made. But I also think (and from the survey it seems many students might agree with me) that there is still a long road to go, and our mental health may depend on how quickly we walk that path.