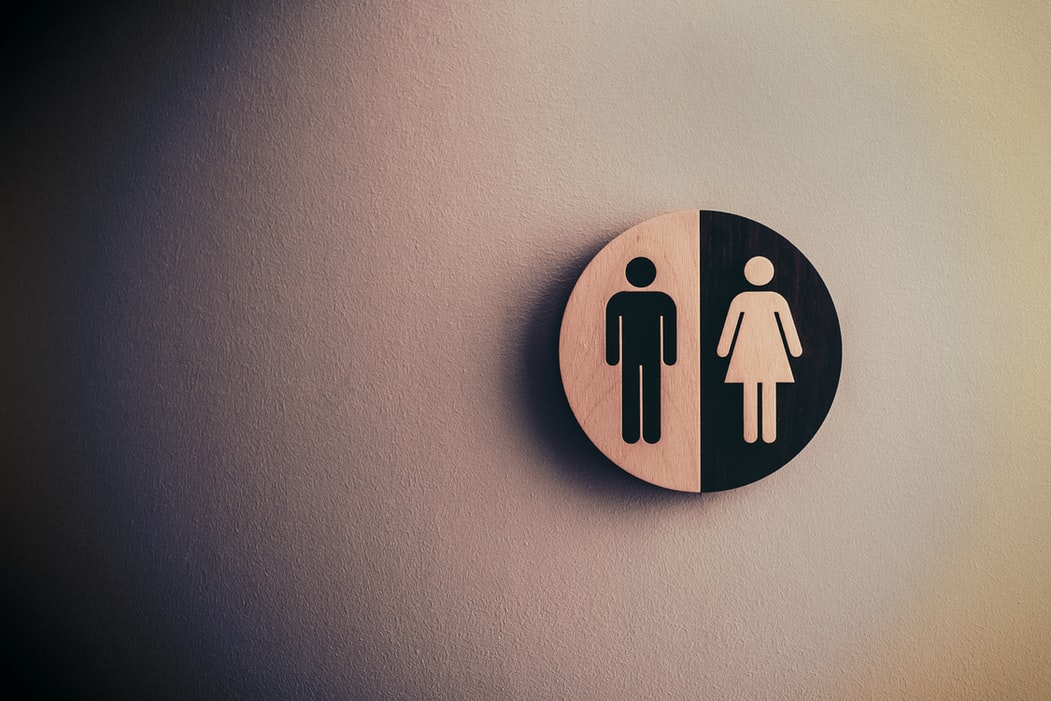 Controversial topic alert!
The other day, in the midst of my -rather desperate!!- research for an anthropology paper, I came across an interesting article by The Guardian. The author was talking about the implications of the USA abortion legislation, in which the States recently had signed a document known as the Geneva Consensus Declaration. Given the name, it did sound like something important; however, I personally had never heard about the document. So, I started doing some research and managed to find the document itself. The declaration keeps on stressing the “equal rights, opportunities and access to resources and equal sharing of responsibilities for the family by men and women.” It’s all the feminists ever wanted, right? At that point, I asked myself why did The Guardian seem so concerned with such declaration. Considering that this document has been signed by countries that are not especially famous for prioritising women’s rights -such as Saudi Arabia-, the Geneva Consensus Declaration could, at first sight, be considered as an achievement. At this point though, you could ask yourself why did the USA sign the document just in October 2020. The USA, a place where American women have the right to vote with the adoption of the Nineteenth Amendment in 1920. Why now, a century later?

If you kept reading through the document, you would find out that the amazing “equal sharing of responsibilities for the family by men and women” is not that equal after all. In fact, the declaration also states that “women play a critical role in the family” and critically contribute to “the welfare of the family and to the development of society.” In other words, women are first and foremost mothers. Having fulfilled that social duty, they may benefit of the rights that make them equal to men. To me, as a woman, it is always rather striking how the state can so powerfully enter the private sphere of women’s lives and regulate -or influence- their/our sexuality. This regulation ends up being also of the aims of the Geneva Declaration, which finally stresses that there is no “international obligation on the part of States to finance or facilitate abortion.” As a woman, you are basically free to choose, but no institutional structure is going to help you economically or psychologically. There are 34 co-signers of the Geneva Declaration, among which -in light of the current protests- is the Republic of Poland. All of these co-signers states, representing over 1.6 billion people and every region of the world, seem to be sharing this ideal concept of the woman-mother. Some might say that it is a necessary biological fact; however, I would invite them to consider that the state legislative elites regulating abortion and women’s sexuality are mostly made up of men. Sometimes I find myself wondering what these legislations would look like if that was not the case.