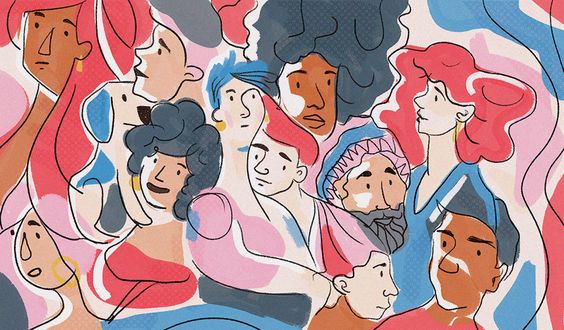 This article is not for me to preach. I merely want to share my experience with a sociology course at UCR. I am not a Sociology major, and I have only taken one course: Modern Sociology 200, so far, so, do take what I am about to say/write with a grain of salt.

Sociology courses at UCR are markedly different from conventional and classical sociology courses offered at regular universities. In typical sociology courses, we generally learn with textbooks full of theories that have been invented by White heterosexual male sociologists. Most often, these theories are not questioned; they are a given framework within which Sociology operates. However, the nature of the subject is to address diverse social problems and phenomena. Therefore, how could the theories and ideas stemming from the White heterosexual male, the most privileged social being who never faced discrimination, achieve this goal?

Sociology courses at UCR are a part of critical sociology, which question this very order of knowledge. We learn with textbooks written by people of colour, by non-Western academics, by people from postcolonial society.  As such, whiteness and eurocentrism that are prevalent in generations of knowledge are challenged, and the voices of the oppressed are heard in this course. This can be a very unique experience at a university where the order of knowledge is rarely challenged. We learn to appreciate the form of knowledge that traditional western academia has dismissed.

Also, from my experience with this course, the professor encourages us to share our personal experiences. I always thought that personal experience was irrelevant in education, but this is the one course where I learned that personal stories have a lot to inform people beyond what textbooks or books can teach you. I learned a lot from listening to people’s stories, such as experiences with racism, feelings of alienation, and a sense of identity crisis arising from multiple nationalities, which is the case for many people at UCR. Personal is political’ this is the one course where I finally understood that quote.

But the Sociology track at UCR is not without flaws. I think it is not adequate to prepare you for a Master’s in sociology as the courses are focused on giving you critical lenses rather than teaching you theories. As such, we do not learn enough theories as sociology students at other universities would.  Therefore, it could be very frustrating for many people who want to further their study in Sociology for their Master’s.  On that note, I think it would be amazing if UCR offers two different tracks in Sociology: classical and critical sociology so that students can learn classical theories to prepare them for Master’s, whilst also acquiring critical sociological lenses.

But for anyone who is purely interested to broaden their horizon and open their eyes, I highly recommend taking a Sociology course at UCR. Just one course! I promise you that it would be a whole new experience! You will learn something that will last for a lifetime.