Mellon Collie and the Infinite Sadness 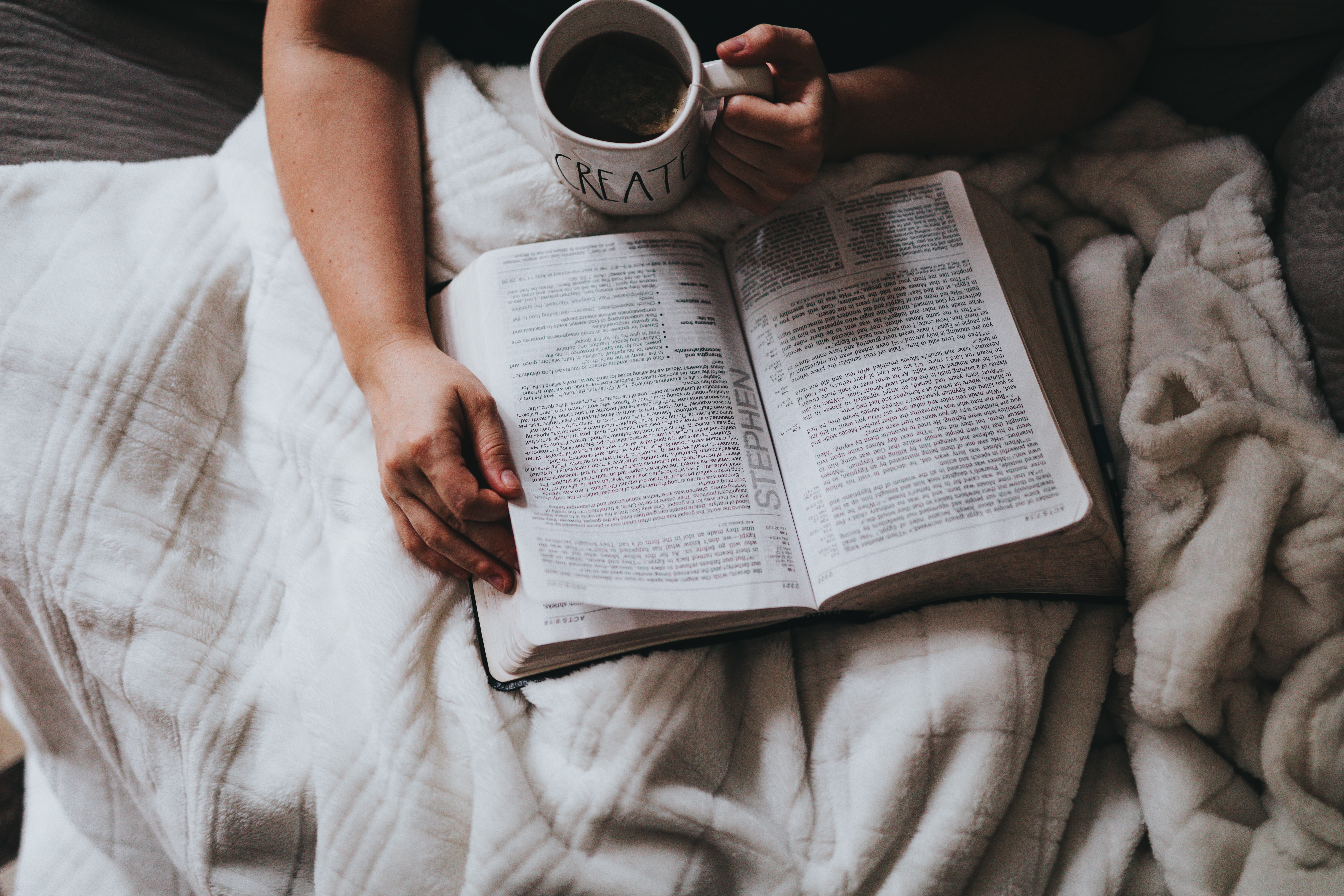 When at home, I often admire my dogs, who nap approximately 12 to 14 hours a day, with a

sense of jealousy. With no immediate dangers surrounding them, the animals manage to relax and be comfortable 50 % of their day- whilst me, on the other hand, cannot exactly say the same thing. Whilst the winter break is normally supposed to offer people a sense of comfort, a pandemic and an attempted coup ruined a bit of the fun. Luckily, pop culture can always help in giving a sense of comfort in the most dramatic times. I asked the UCR community about their comfort go-to’s.

These were their answers.

My friend Karina Bukuri, as I found out at the end of the last semester, has a special love for a certain show on Netflix titled Virgin River – she watched it every night after desperately attempting to finish her papers. The show, respectively, is about Mel, who moves to Virgin River to work as a nurse after experiencing some trauma. Here, she meets Jack-a tough veteran- who can only make steak- working in the local bar. For Karina, Virgin River is a form of escapism, away from a life of deadlines and grades, to one almost overtly perfect. It helped bond with her sister-in-law- and my mom- and she especially enjoyed the old couples on the show who also have a life. Two details: the main character plays in Grey’s Anatomy and for the true lovers of sourdough bread, the actors have a cooking challenge about it on the internet.

Next is Justin Kist ( who wrote his part, probably because he was afraid of my misinterpretations). In his own words:

‘To break the boredom during the winter, at night I like to play games and read. I’ve enjoyed the stories of Eivor Varinsdottir in Assassin’s Creed Valhalla, set in 9th century England and Norway, and also played Crusader Kings II from time to time where you need to take a dynasty to great heights to let them rule over the Ancient World. Games are my series really, as I don’t really watch that much Netflix.’

Nina den Hollander also had something to share about her habits for relaxation. When she seeks comfort, she likes to listen to this one record by the Smashing Pumpkins- Mellon Collie and The Infinite Sadness. She first discovered it when she was 8, which says a lot about her development. The best song on the record, according to Nina, is Thru The Eyes of Ruby. When she was younger, she especially bonded with the band’s frontman Billy Corgan, whose vibes exude a, to quote Nina, ‘my girlfriend dumped me because she found me boring’  type of attitude. Finally, she had a few tips to share on how to listen to the record: listen to all of it in a row and play it very loudly. Sing along with the instrumentals, not the lyrics. Let your neighbours hear it.

‘When it comes to having the need of listening to more intimate music which unfolds both the artist’s inner self and my subconscious, somewhat concealed feelings and attitudes I often rely on Folk music and Laura Marling, in particular, has established herself in my personal music catalogue as one of those artists that are not very well known, though, are true to themselves and, at the same time, correspond with the feelings and experiences that I cherish. I’m speaking of both pleasing and disenchanting experiences which, at the end of the day, can be equally appreciated and loved because of that irrational part in ourselves which, no matter how intellectual or cerebral a person claims to be, is present in each and every one of us. I once came across a random comment under one of Marling’s live performances that read something like this: “I don’t listen to Laura because her music is about clinging to something which is not really good for you but you still do it for no logical reason whatsoever.” These words from a person that I don’t even know who probably lives miles away from me were enlightening and this is not because I agree with them but precisely because their argument is, on the contrary, the very reason for such high level of appreciation and love I feel towards Marling’s creative work. No matter how cliche it might sound, it is that irrational portion of the self which makes you aware of the humble, unexplainable happiness within you when listening to “Don’t Pass Me By” sitting on your window sill with a burning cigarette in one hand and hot bergamot tea in the other on a cold winter day.’

Finally, Laura Du Pree would like to give some parting advice. When she is stressed or looking for comfort, she likes to listen to classical music, or basically do anything creative. More often though, she just calls her brother to take her mind off things.

She advises you to do the same.

Email me for his phone number.