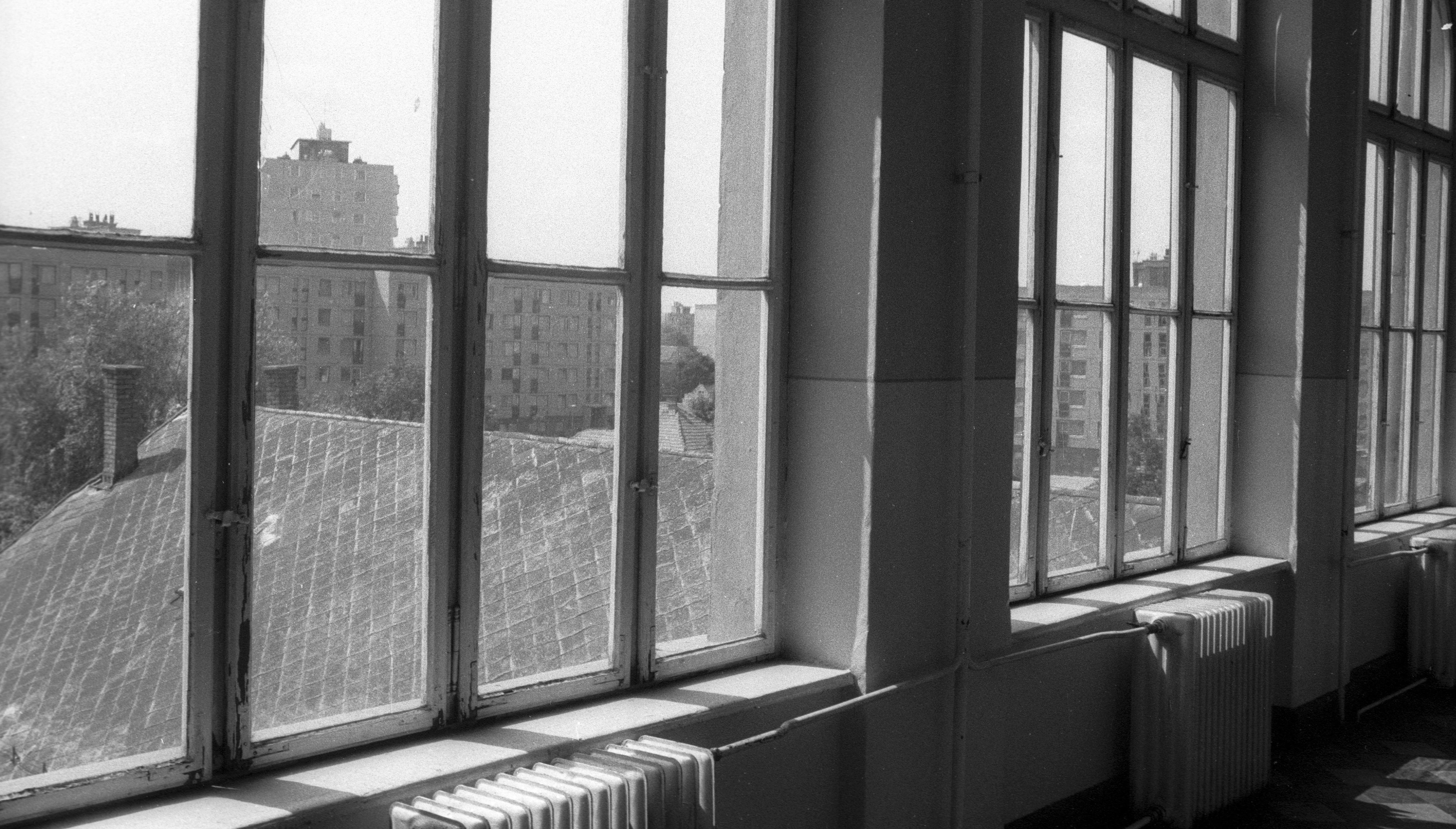 As Europe is bracing itself for a hard winter, little is said of the fact that the
burden will lie disproportionately with the people least able to deal with it. While the
student population is heterogenous, on average student incomes are lower and thus
energy makes up a larger share of students’ spending than it does for other populations.
There are some specificities to the student experience which lead to these higher
costs. For example, student housing is often older and less energy efficient, thus
requiring more energy per unit. Even incorporating smaller living areas, lower levels of
car ownership, etc. (which translate into lower energy costs), the overall effect remains
the same: students pay more for energy as a percentage of their income than other
populations.

Furthermore, most students rent their accommodation. This means that in most
cases energy costs are passed down to the tenant – who, given the relatively short-term
nature of their contract, has little financial incentive to install energy saving updates
such as insulation or more efficient devices. Meanwhile, as the landlord does not pay
the cost, they also do not have financial incentive to improve the situation. The result is
a stalemate where the costs are borne by the student. Whereas before the current
energy crisis the additional costs were merely inequitable, now they are potentially
financially ruinous.
Yet it is often unclear to what extent students are exposed to energy prices, both
on a general basis and now with high energy prices. This makes it difficult to effectively
advocate on behalf of this population in the halls of government. So, in the interest of
providing some useful context here are some rough illustrative numbers:
Say a student uses 1.75 units of energy for each m2 of their 10m2 home where
the price is 30 euros / unit. 1.75*12*30 = 630. Meanwhile, a ‘normal’ working household
uses 1.25 units of energy for each m2of their 20m2 where the price is 30 euros / unit.
1.25*24*30 = 900. In other words: 630 euros for students vs. 900 euros for normal
households.

This in and of itself does not seem problematic – the student is paying less – but
this camouflages an important reality: if the student was to have the same per unit

energy consumption, they would only be paying 450 or 71% of what they are currently
paying. Alternatively, if they had the same area as the working person, they would be
paying 1260 euros or 140% of what a normal household pays for the same amount of
energy. When we incorporate a more current energy (higher) price, the gap only
widens.

This system is clearly flawed, and a solution is yet to be offered: public policies
aimed at tackling rising energy prices currently either neglect or explicitly exclude
student populations. While there appear to be steps taken by the Dutch government to
include students in the current support scheme, this has only been done grudgingly and
following a series of lawsuits.

The system is flawed, and it is time for a change. To that end, it is helpful to keep
these numbers and magnitudes in mind when speaking with policy makers about how to
support individuals as society faces skyrocketing energy prices.