Learning to trust in the face of uncertainty: My enriching ‘after-UCR’ experience 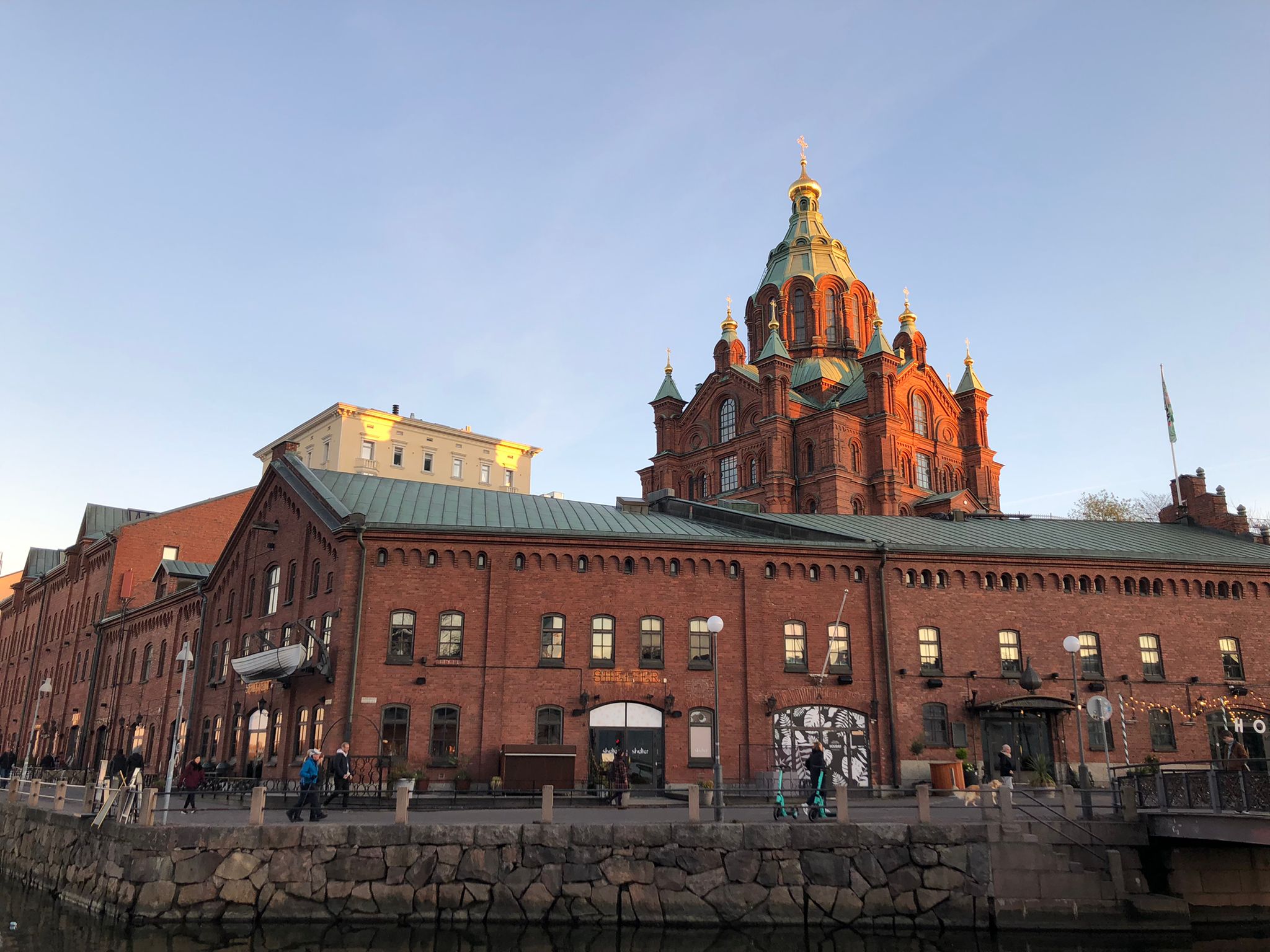 Learning to trust in the face of uncertainty: My enriching ‘after-UCR’ experience

The 18th of June 2021 marks the day my life changed forever. The reason I know that date so precisely is because it is engraved on a ring my parents gifted me the day I received my bachelor’s degree from UCR. An online ceremony, lots of drinks, and many happy smiles later I sat in my room, graduation cap in hand, and thought to myself: so, what now? During my last two semesters at UCR, all my energy was spent writing a thesis of 60+ pages (Before you freak out: no, this is not the expected page count for senior projects – the combination of two workaholics with overachieving tendencies led to this result. Call it high standards, call it a momentary lapse of reason – either way, don’t feel intimidated!), fighting the BoE on my credits and Villex on my contract, being the most responsive house-elder I could be, and maintaining my GPA – all while organizing house parties, statistics tutoring classes, and emotional safe spaces for my friends. I was way too busy upholding a personal standard in my academic, social, and emotional life to spend any brain-power writing laborious applications to high-end masters – so I didn’t. 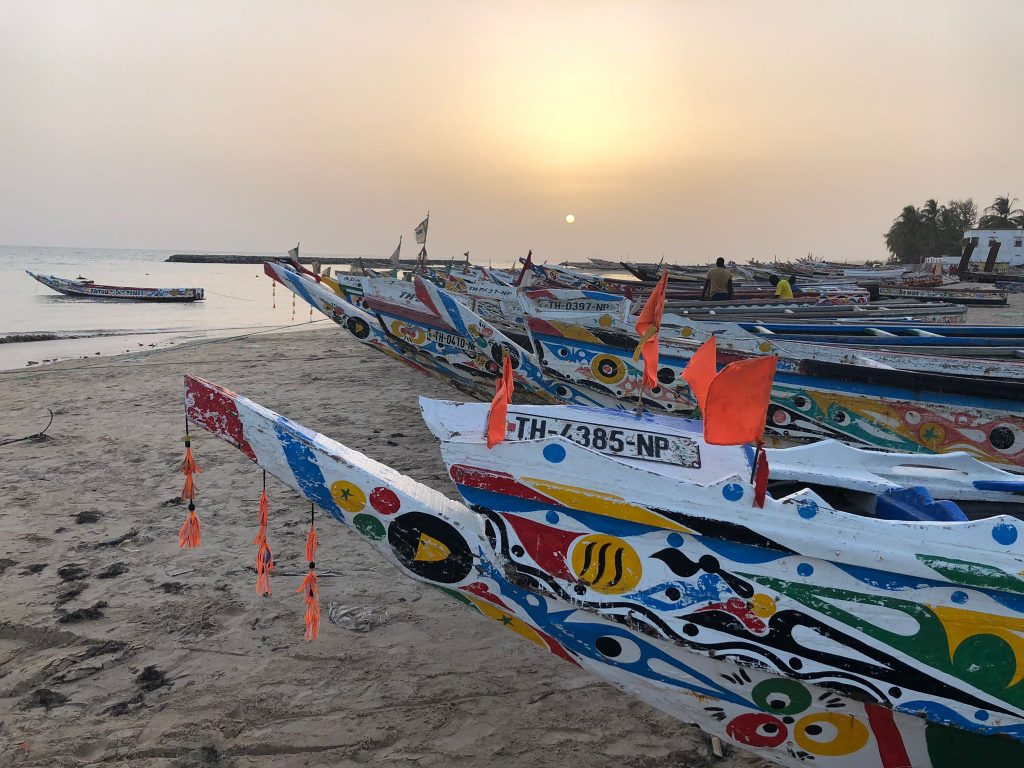 Today, we are almost 1.5 years later, and I am drinking an oat-milk cappuccino in the artistic center of Helsinki, Finland while writing to you about ‘life after UCR’. So, what did I do? Here’s a short version of the story: I spent the first half year after UCR working. During my free time, I looked at more-than-could-possibly-be-healthy websites of international universities searching for critical, multidisciplinary social science master’s programs, begging for referral letters from professors, and re-writing motivation letters over and over. After all of my applications were signed, sealed, and delivered, I spent a month in Luxembourg trying to improve my French language skills, before embarking on an adventure in West-Africa. The next five months I was in Dakar, Senegal, working as an intern at the communications department of a regional organization managing marine and coastal projects in seven countries on the West-African coastline. These five months were the hardest and the most rewarding thing I have ever done. I gained such confidence in my own abilities that I felt like I could do anything – and yes: that included moving to Finland and accepting an offer from the University of Helsinki to start a 2-year sociology masters in their Contemporary Societies program. Back to student life once again.

There are a few truths that have helped me tremendously in my ‘post-UCR’ journey that I wish to share with you. The first and perhaps the most important one: do not feel intimidated by titles. Positions are made to sound significantly more impressive than they are in reality. When I was still at UCR, reading LinkedIn posts about UCR-alumni doing internships outside of Europe, feelings of surprise, envy, intimidation, and doubt filled me: would I ever have the capabilities to do that? Now I know that the short answer is: yes! My first full day of work in Dakar, a co-worker asked me to post something on Instagram that he had already designed. That’s something I could do, and you could have as well. The same goes for doing a master’s program: I’ve just attended a lecture where multiple people needed an explanation of a ‘regression’ – and yes, I am doing a research master’s in social sciences. It’s understandable if you feel that many positions require capabilities that you do not possess with your current profile – yet they rarely do. So just go for them. The world does not expect you to have superpowers. Don’t clip your own wings before learning how to fly. 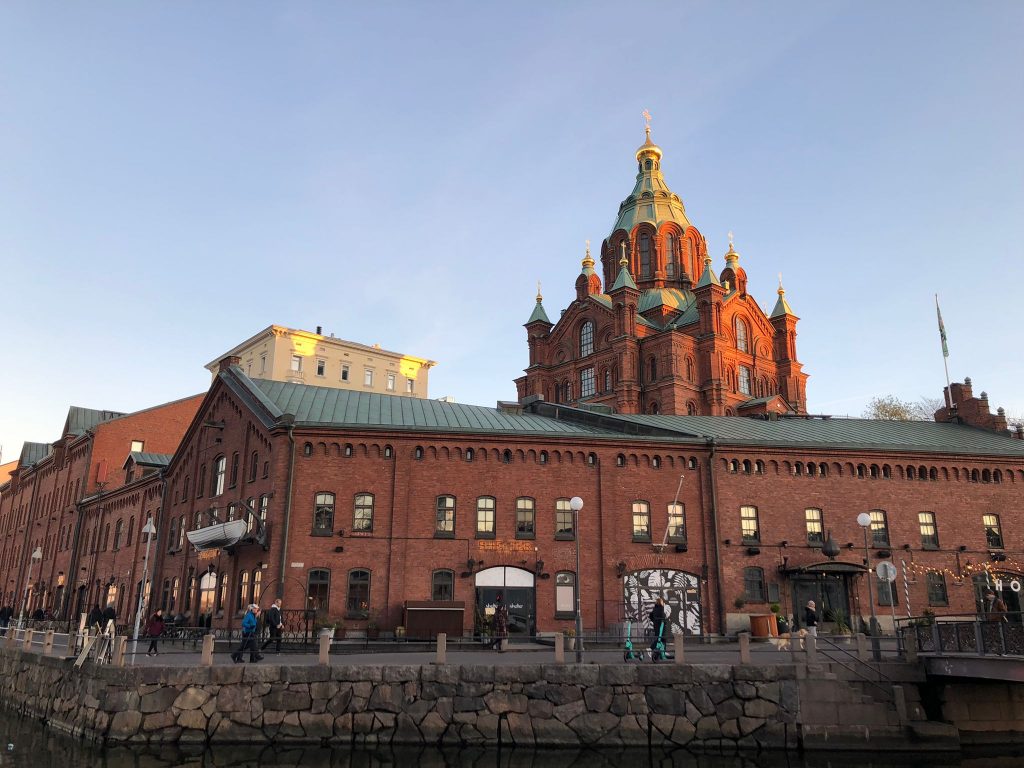 Finding Master’s programs, at least with specific academic wishes like mine, is hard and tiring. Give yourself permission and time to take it slow – if you have the wish and luxury to take a gap year, I would highly recommend it! It can be greatly inspiring to do something outside of university and ‘burst the academic bubble’. University is a small world. It is liberating to engage with different environments and experience that there are other spaces in the world where you belong. Don’t worry, leaving university for a while won’t necessarily mean that you will never want to come back. I loved being out of university and I love being back even more – maybe distance makes the heart grow fonder?

More likely than not, you are in UCR because you have more interests than one. Making decisions regarding your interests is hard, and there is no right answer. I sometimes grieve a lost future as a clinical psychologist, a career path that I dream about but will likely never pursue as I, for now, made a decision in favor of my academic passion: critical sociology. Was that the ‘right’ decision? I don’t know, but I followed my gut. When I am passionately discussing the role of modern individualism in upholding a capitalist system of exploitation and destruction, I know that it was right to trust myself. So trust that things will work out, even if you do not always know how.

Lastly, on a personal note: try to be aware of your surroundings. Reach out to others, invite somebody for a cup of coffee, or just shoot them a simple message to ask how they are holding up. That’s what people will remember UCR for, not your law assignment.