Hannibal: I’m having Will for dinner 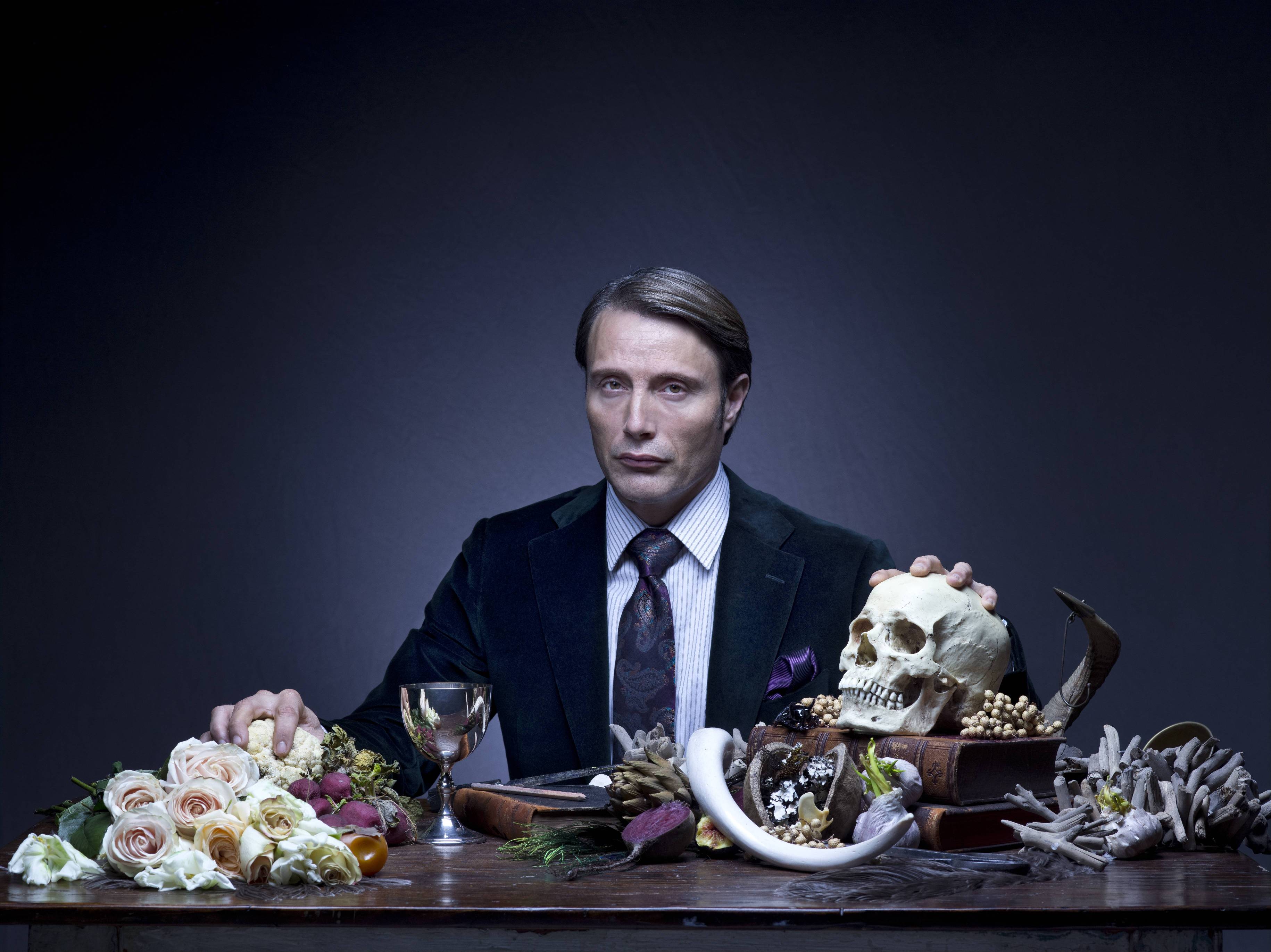 Did I mention before that any other TV show is my favorite show? I was lying. My favourite show EVER is Hannibal. Ever. No doubt. Even if I tell you differently next week.

Hannibal is a criminal drama show about the well-known psychiatrist slash cannibal Hannibal Lecter. This character already goes back to the 1980s when Thomas Harris published his first novel “The Red Dragon” (1981), which describes Hannibal as a brilliant Lithuanian psychiatrist with some interesting eating habits. After the 4 novels, numerous movie adaptations followed, including the infamous “The Silence of the Lambs” (1991) starring Anthony Hopkins as Hannibal Lecter. All are recommendable and great fun, but the 2013 TV series Hannibal is, in my humble opinion, the best depiction of all characters involved.

Most people will associate the name Clarice Sterling with Hannibal Lecter, but before there was Clariccccccceeeeeeee, there was Will Graham, a somewhat mentally unstable, but brilliant FBI employee. He is great at solving the most cruel and gruesome murders by using his incredible empathic capabilities to step into the mindset of killers, but he needs some guidance to stay sane. That’s why Will is under the care of dear old doctor Hannibal. Little does Will know that the killer they’re trying to catch in the entirety of the first season is actually his own psychiatrist.

Hannibal is an amazing show that combines many of my interests: psychological horror, immensely satisfying aesthetics and a gruesome, morbid fascination with Evil. The main actors, including Mads Mikkelsen, Hugh Dancy and Lawrence Fishburne, are a few of the most intense performers I have ever seen on screen and the emotional troubles they portray are nearly tangible. Strengthened by an amazing soundtrack, Hannibal explores themes like the nature of evil and the feebleness of human character. The relationship between Will and Hannibal is one of the most disturbing and deeply intense connections possible between two humans and it unfolds in a terrible and beautiful way.

If you can’t handle gore, stay waaaaay clear of this show, because there are quite some morbid and gruesome murders involved. But if you think you’re up for some beautiful corpses and psychological mindfuckery, this is the show for you.

Maaike Oosterling, Class of 2016, is a Cognitive Science and Psychology Major from Zwijndrecht, the Netherlands.

One thought on “Hannibal: I’m having Will for dinner”