Does the LGBT Community Still Have a Place in Zeeland? 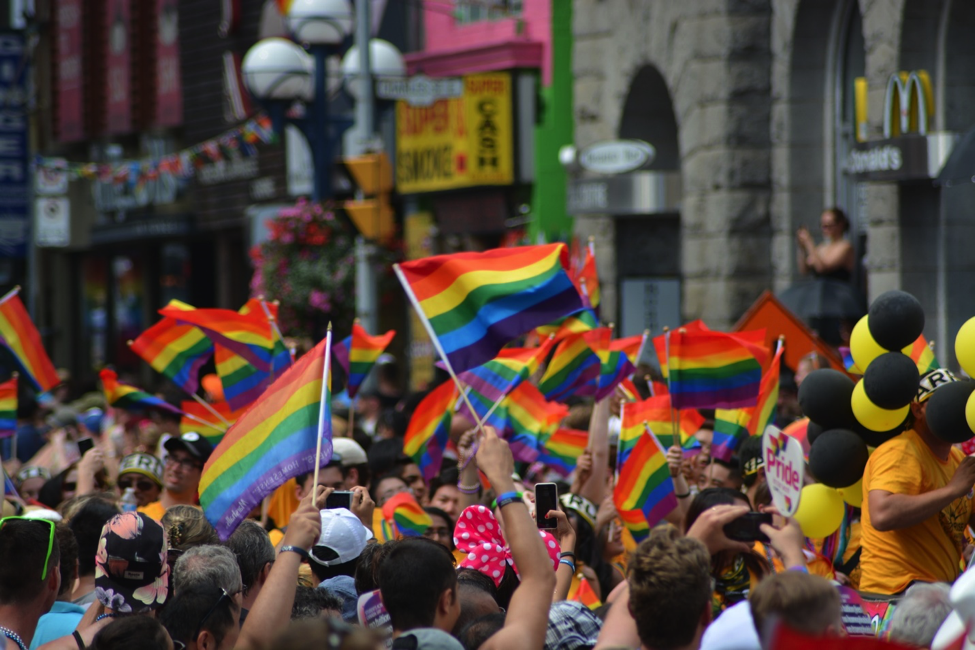 The Netherlands is well known for being open, progressive, and accepting of LGBT rights. Amsterdam is often referred to as one of the most LGBT-friendly cities in the world, and the majority of the Dutch population supports same-sex marriage. Transgender people are legally allowed to change their sex assigned at birth. Workplaces cannot discriminate based on sexual orientation in compliance with the Equal Rights Act of 1994, and the Netherlands was the first country to legalize same-sex marriage as early as 1998.

Unquestionably, the Netherlands has fought tirelessly to become an open and liberal society, and they are not afraid to show their pride by organizing annual parades, concerts, support groups, and providing their LGBT citizens with various resources in order to feel accepted.

But what is it like to live in a part of the Netherlands that is famously known to be under the ‘Bible Belt’?

The ‘Bible Belt’ is a part of the Netherlands that is famously highly conservative and Christian. Respectively, Zeeland is situated under the ‘Bible Belt’, and many members of the LGBT community do not feel fully accepted in this part of the country. Some people still feel deeply uncomfortable when walking in the street next to their partner, getting remarks and judgmental stares.

Some UCR students have noticed this subtle judgment on the streets of Middelburg. Duncan Evers, class of 2020, expresses his concern on his Facebook page, stating: “I find it ridiculous that I cannot walk hand in hand with a boy in public without fearing for homophobic comments in a country that is being praised for its tolerance”.

Moreover, Zeeland has an apparent lack of LGBT representation. There is a LGBT organization called COC Zeeland, that occasionally organizes small events, and even used to have a bar named “Glam” where everyone was welcome to join and express themselves. “Glam”, unfortunately, worked only through volunteers that kept diminishing over the years, causing the owners to close the bar. Local Amélie Lune Minnaard, class of 2020, notes, “‘Glam’ was the one place in Middelburg where people of the LGBT community could gather and have fun, UCR is, in itself, liberal, and students are already part of a welcoming community, but citizens of Middelburg simply don’t have a place to gather and feel the support from like-minded individuals. Additionally, people who do drag performances are only able to express themselves by going to a bigger city where there are more opportunities”.

Even though “Glam” was the heart of the LGBT community in Middelburg, the demand for it to stay open was not very high.  Niels van Kleef, class of 2019, considers that “Middelburg is just too small or too conservative for a place like that to exist. I think that is sad, but that’s the way it is.” But on a positive note, he adds: “That does not mean that there is no sense of community at all, it is just a small community”. Unfortunately, because of this diminishing sense of a LGBT community in Zeeland, some individuals might feel like they do not have any kind of support outside of their circle of accepting friends and family, or in some cases, feel ostracized entirely.

Finding out and exploring your preferences is an essential part of growing as a person. For this, it is necessary to create an environment full of people who have gone through the same situations, and who are able to offer a broader insight via their experiences. Not only young people, but every citizen of Zeeland should feel accepted and safe when walking in the street with their significant other. Our society has made leaps forward in recognizing that there is nothing wrong about who you love, and it is your basic right to express affection without being judged for it. This mindset should especially be the case in all areas of a country that praises itself on its open-mindedness.

Natalie Burduli, Class of 2020, is a Law Major from Tbilisi, Georgia