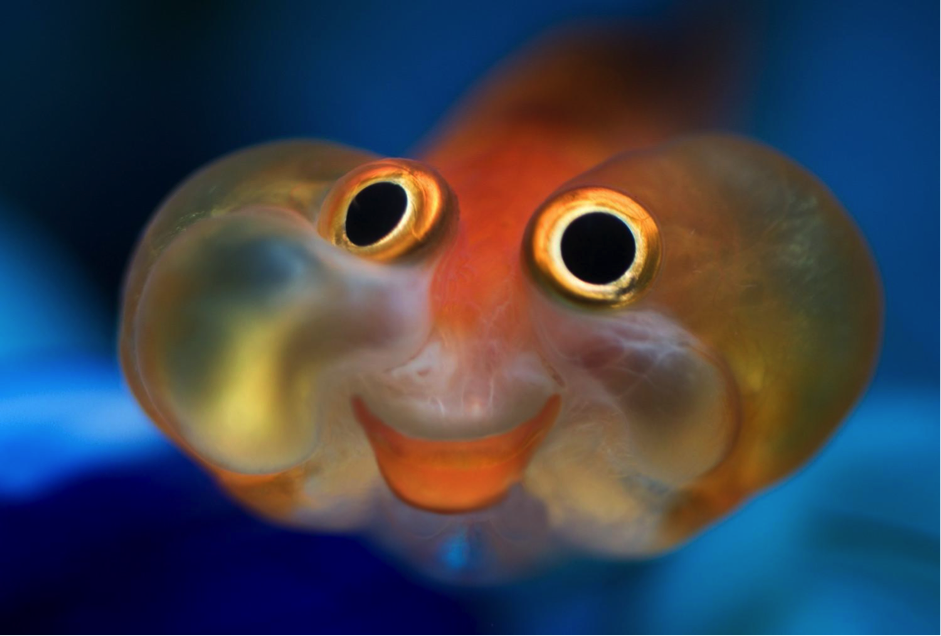 It’s a slow Sunday afternoon. I decide I feel like doing something nice, and what is more nice to do than to buy some postcards to send to your grandmothers?

In a shop near the center I find some colourful, Middelburg-themed postcards that are not too tacky and not too touristy. One is bright yellow with a man in Zeeuws regional attire leaning against the Lange Jan. The other depicts the same man sitting amidst the lines of a Mondriaan painting. He is smoking a joint – a detail I only realise hours after posting the card. I pay three bucks for them and stand around for a bit, striking up a conversation with the two elderly men on duty. After 20 minutes, the shop becomes the scene of a bizarre exchange.

A man in a cap and glasses storms into the store, throws something neatly packed in plastic onto the counter, yells “alright, see you next time!” and runs out again. I stare at the closing door, not being able to help but realise how much of what just happened looked like a clean drug deal. Only the clients are two older gentlemen, and the package on the counter contains fish. One of the men laughs at my confusement and informs me that in fact, he just received six small flounders. They carry on with their inquiry of my goings on as a student in the city they grew up in.

With a healthy dose of Dutch bluntness I ask them about the fish in their possession. I have since learned from some of my smaller town friends that this kind of clandestine fish trade is actually quite common in smaller cities and villages strewn across the Netherlands. They laugh at my big city ignorance before informing me that their dealer holds a day job as a fisherman in Vlissingen. Whenever the fishing trip brings in too much merchandise, often, many fish die on the deck. Seeing that Zeeuws people are quite well-known for their frugality, instead of throwing the dead fish back into the water, they are taken to hidden compartments in the belly of the ship. Then, when the ship docks in the harbour and its catch of the day is weighed, the fishing quotum is not exceeded [1].

Of course, keeping the smaller, dead fish and selling them to the local population is illegal. But it is also a very smart thing to do. It has happened many times in the past that fishing companies got caught for these practices. In Vlissingen, in 2013, 156 kilos of fish was taken by the police after it was found in a cooler hidden upstairs [2]. The police is insistent on calling this type of trade ‘fish poaching’ [3], which makes the greyish creatures sound like something a lot more tropical. And interesting.

I thank them for their intel. Outside, still a bit dazed, I cannot help but feel impressed with the ingenuity of Zeeuws fishermen in keeping up what is undoubtedly a long tradition. The similarity of this illegal fish dealing tradition has shown me that it is no wonder Zeeland, one of the provinces that is commonly perceived by people from larger Dutch cities to be more calm and quiet, is presently also home to some of the largest ports used for drug import and -dealing in Europe. Zeeland’s biggest harbour in Vlissingen is the proud home of what was probably the biggest drug catch of Dutch history since last year – a measly 4000kgs of cocaine [4].

Amée Zoutberg, Class of 2018, is a Sociology and Politics Major from Amsterdam, the Netherlands.