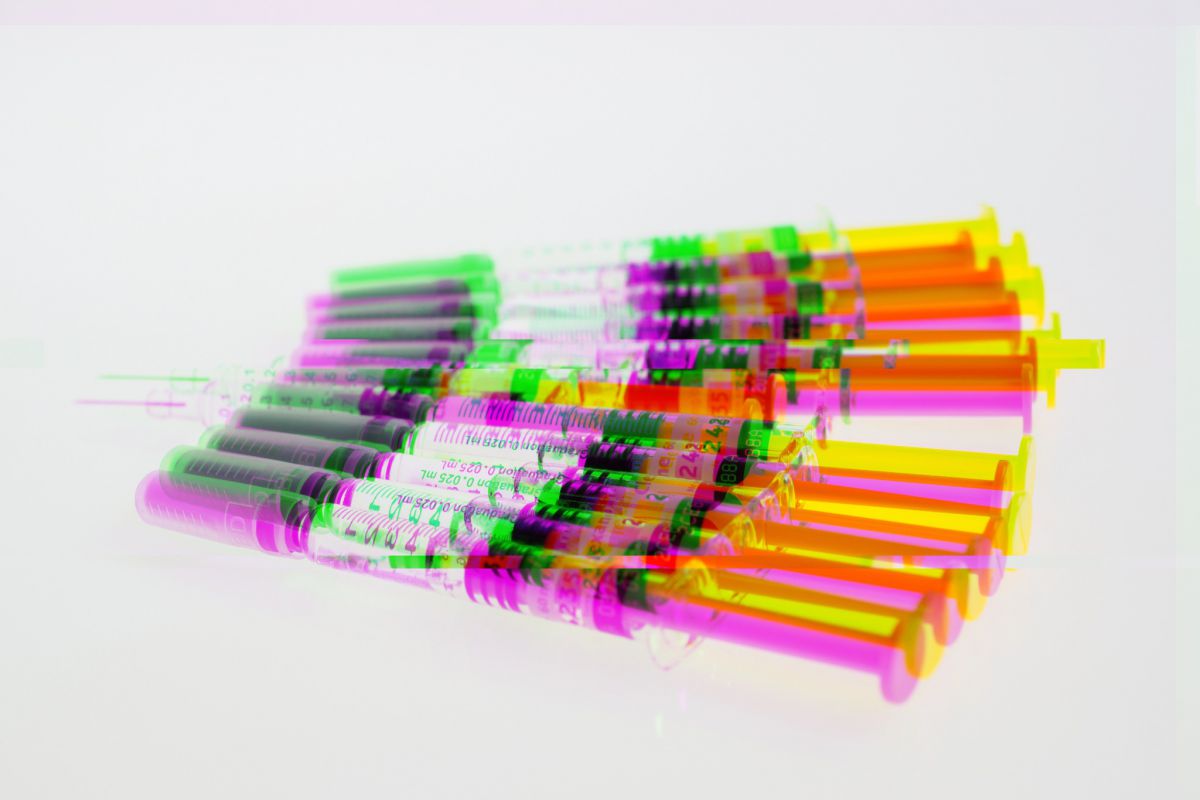 As the daughter of an anesthetist, I grew up with my vaccines being done by my dad, after dinner, in the kitchen (it was totally sanitary, don’t worry). Most of you probably went to the doctor’s practice and got a nice bandage with your favorite cartoon character on it once the injection was over. If you were lucky, you might have gotten a lollipop to seal the deal. But what my childhood lacked in candies, it balanced out with the many things I have learnt from growing up with a doctor at the table. One of these was of the importance of vaccines and other medical procedures. The same importance that I find now to be increasingly doubted by numerous people declaring themselves as being against vaccines, who are commonly referred to as anti-vaxxers.

Anti-vaxxers are people who oppose vaccination or any form of incentive towards it. Their doubt can be based on religious beliefs, but in most cases, it emanates from clear misinformation. For instance, in 1998, gastroenterologist Andrew Wakefield formulated the infamous hypothesis that the vaccine for measles, mumps and rubella (MMR) might be linked to the development of autism. Indeed, signs of autism usually manifest around 12-15 months, the time around which the MMR vaccine is administered to toddlers (Boseley, 2019). But do remember what your statistics teacher told you : correlation does not mean causation (the one thing you should remember from your dreadful statistics class). And in 2002, a team of Danish researchers published a study that proved that there was no link between autism and the MMR inoculation. However, even though the paper was published 16 years ago, the myth still finds believers today who refuse vaccination.

Now, here is how vaccines actually work. What you are inoculated with is a modified or ‘killed’ agent, which means it is almost identical to a virus, except for the fact that it has been made non-dangerous to your body. Your immune system will still react to it as though it is under threat and start the production of cells capable of killing the agent. These cells are called antibodies. Once the infectious agent or virus has been properly dealt with and has disappeared from your system, these antibodies which permitted this process will remain in place, enabling you to fight future infections and threats much more efficiently than if you had not received the vaccine (Le Figaro).

The boom of social media contributed largely to the newly observed peak in the number of persons that have not had vaccines, and thus the number of cases of measles and other diseases normally preventable through vaccines rose as well. Platforms such as Facebook and YouTube are linked to the phenomenon as they offer a ground for people opposing vaccination to share their belief, plaguing the internet with fake horror stories of immunization gone wrong and influencing the minds of many individuals, including young parents who then refuse to inoculate their children out of fear of potential side effects.

Consequently, social media have been blamed and pressured into taking down anti-vaxxers groups. Pinterest followed these recommendations by simply refusing to display any results when someone researches ‘vaccines’ or ‘vaccination’ on their platform (but honestly, the real question here is who on Earth gets their medical information from Pinterest?). As for Facebook, they have promised to crack down on anti-vaxxers within the limits of the first amendment (that’s the one on freedom of speech).

But the momentum of anti-vaxxers is not solely due to social media. The populist movements gaining support worldwide appear to be surfing on the anti-vaccine wave to gain votes. Taking our favorite example, American President Donald Trump tweeted during his campaign about his skepticism regarding the efficiency of vaccines and highlighted the probability that they are linked to autism. He took it even further when inviting Andrew Wakefield, the now former gastroenterologist, at his inauguration. Whether it is about vaccines or global warming, the populist parties seems to have its share of skepticism towards science.

In the end, no matter how ridiculous we believe the anti-vaxxers to be, the facts are that the number of vaccinations has decreased while the number of measles outbreak cases has grown considerably in 2018, reaching its highest peak in 20 years (Boseley, 2019). To add to this dramatic information, the measles and other highly contagious and potentially deadly diseases do not always have proper treatment and can only be prevented through vaccination. As long as we do not seek to understand how the anti-vaxxer movement originated and what motivates it before even criticizing it, many people, and more specifically children, will be put at a serious risk.

Mathilde Eon, Class of 2020, is a Law and Political Science major  from Annemasse, France.

Boseley, S. (2019) No link between autism and MMR, affirms major study. The Guardian. Retrieved from : https://www.theguardian.com/international.